12 Things You Should Know about the Tesla Accelerated Computing Platform

You may already know NVIDIA Tesla as a line of GPU accelerator boards optimized for high-performance, general-purpose computing. They are used for parallel scientific, engineering, and technical computing, and they are designed for deployment in supercomputers, clusters, and workstations. But it’s not just the GPU boards that make Tesla a great computing solution. The combination of the world’s fastest GPU accelerators, the widely used CUDA parallel computing model, and a comprehensive ecosystem of software developers, software vendors, and data center system OEMs make Tesla the leading platform for accelerating data analytics and scientific computing. 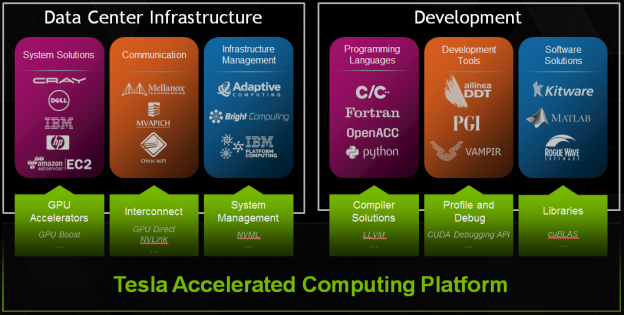 This post gives an overview of the broad range of technologies, tools, and components of the Tesla Accelerated Computing Platform that are available to application developers. Here’s what you need to know about the Tesla Platform.

1. Tesla is Available on All Server Platforms: x86, ARM & POWER

Tesla is the only platform for accelerated computing on systems based on all major CPU architectures: x86, ARM64, and POWER. But you don’t need to install your own HPC facilities to run on Tesla GPUs; cloud-based applications can use CUDA for acceleration on the thousands of Tesla GPUs available in the Amazon cloud.

2. Develop on GeForce, Deploy on Tesla 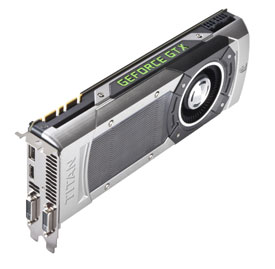 The CUDA parallel computing platform is supported by all NVIDIA GPUs, from our mobile Tegra K1 GPU to the fastest GeForce desktop GPU, to our high-end Quadro and Tesla GPUs. This means that you can develop high-performance applications that use CUDA on your GeForce laptop, or on an Apple iMac or Macbook Pro, and deploy them on the fastest Tesla GPUs running in high-end workstations or even on clusters and supercomputers.

nvidia-smi is a cross-platform command-line tool with capabilities similar to NVML that provides GPU monitoring and management at a node level.

NVIDIA-Healthmon is a diagnostic tool for system administrators to detect and troubleshoot common GPU problems, including hardware, software, system configuration and other issues.

Earlier this year NVIDIA announced NVLink, a next-generation, high-bandwidth interconnect for CPUs and GPUs. Learn more about NVLink in this Parallel Forall post.

5. The Tesla Platform is Powered by CUDA

The foundation for developing software applications that leverage the Tesla platform is CUDA, NVIDIA’s parallel computing platform and parallel programming model. CUDA provides developers with a flexible path to application acceleration, supporting multiple development approaches. The easiest approach is usually to use GPU-accelerated libraries to get drop-in acceleration for linear algebra, Fast Fourier Transforms, linear equation solvers, and a variety of other computations. To accelerate existing C, C++ and Fortran code, programmers can use OpenACC compiler directives to automatically parallelize loops. And for the highest performance on the widest range of code, developers can design their own parallel algorithms and implement them in programming languages they already know.

There are also many powerful libraries available from third parties, including general-purpose libraries like ArrayFire (an easy-to-use array-based library available for multiple languages), optimized linear algebra libraries like MAGMA (provides GPU-accelerated LAPACK and BLAS routines), and domain-specific libraries such as the machine learning frameworks Caffe and Torch7.

OpenACC offers a simple, high-level, portable, and non-invasive approach to application acceleration. OpenACC provides compiler directives to specify loops and regions of code in standard C, C++ and Fortran to be offloaded from a host CPU to an attached accelerator. OpenACC is designed for portability across operating systems, host CPUs, and a range of accelerators, including APUs, GPUs, and many-core coprocessors. The directives and programming model of OpenACC allow programmers to create high-level host+accelerator programs without the need to explicitly initialize the accelerator or manage data or program transfers between the host and accelerator. OpenACC is available today in compilers from The Portland Group and Cray, and there is work in progress to add OpenACC support to GCC.

You can develop C and C++ software that uses the CUDA programming model with the CUDA Toolkit, available free from NVIDIA. The CUDA Toolkit is available on Windows, Linux, and Mac OS for x86, ARM, and POWER based systems. It includes the nvcc compiler tool chain, NVIDIA libraries, comprehensive developer tools, documentation, and code examples.

Understanding how your application is using the GPU is crucial to identifying opportunities for performance optimization. Debugging tools are crucial to pinpointing the cause of program failures and issues. Performance analysis tools are important for profiling applications to understand GPU performance limiters, and also for identifying performance bottlenecks in your CPU code that can be eliminated by moving computationally intensive algorithms to the GPU. NVIDIA provides a growing suite of developer tools as part of the CUDA Toolkit, and there are a number of professional debugging and profiling tools available from other vendors.

Nvprof is a command-line profiler available for Linux, Windows, and OS X which provides many of the features of the NVIDIA Visual Profiler in a handy command-line application.

CUDA-GDB delivers a seamless debugging experience that allows you to debug both the CPU and GPU portions of your application simultaneously on Linux or Mac OS X. CUDA-GDB provides a console-based debugging interface you can use from the command line and it is compatible with multiple GDB GUI frontends.

CUDA-MEMCHECK detects illegal memory accesses, parallel race conditions, and runtime execution errors in your GPU code and allows you to locate them quickly.

The CUDA Toolkit also includes tools for manipulating and inspecting compiled GPU program and library binary files. cuobjdump extracts information (such as assembly language, string tables, and headers) from CUDA binary files (both standalone and those embedded in host binaries) and presents them in human readable format. nvdisasm extracts the same information from standalone CUDA binary files, but can display richer information about it, such as control flow analysis. nvprune prunes host object files and libraries to only contain device code for the specified architecture targets.

In addition to the NVIDIA developer tools suite, there are also a number of third-party developer tools that integrate GPU support into popular debugging and profiling tools.

Allinea DDT provides application developers with a single tool that can debug hybrid MPI, OpenMP and CUDA applications on a single workstation or GPU cluster.

TotalView is a GUI-based tool that allows you to debug one or many processes/threads with complete control over program execution, from basic debugging operations like stepping through code to concurrent programs that take advantage of threads, OpenMP, MPI, or GPUs.

TAU Performance System® is a profiling and tracing toolkit for performance analysis of hybrid parallel programs written in CUDA C/C++ and OpenACC.

9. The Tesla Platform Provides APIs for Language and Tools Developers

The Tesla platform provides APIs for targeting GPUs from general-purpose or domain-specific programming languages, and for adding GPU support to software tools.

The NVIDIA CUDA Profiling Tools Interface (CUPTI) provides performance analysis tools with hardware performance counters and detailed information about how applications are using the GPUs in a system.

10. Learn How to Develop GPU-Accelerated Applications

Comprehensive documentation for the CUDA APIs and programming model, as well as all the other developer tools, system management tools and APIs supporting the Tesla Platform, is available at docs.nvidia.com.

If you are new to parallel computing, I highly recommend the free interactive online course Introduction to Parallel Programming: Using CUDA to Harness the Power of GPUs available from Udacity, taught by David Luebke from NVIDIA, and Professor John Owens from the University of California Davis.

A variety of short, hands-on training labs for CUDA, OpenACC, MATLAB, GPU-accelerated libraries, and other topics are available at nvidia.qwiklab.com. Since these labs are hosted in the cloud, no GPU or special software is required—all you need is a supported web browser.

If you have questions, there is a great community of GPU programmers and NVIDIA employees who ask and answer questions on the NVIDIA DevTalk forums as well as on StackOverflow.

12. Get Enterprise-Class Support and Maintenance for Tesla

NVIDIA Enterprise Support delivers enterprise-class support and maintenance for the Tesla Platform. Enterprise Support is for those who require a higher level of support than the community-supported DevTalk forums, or who need issues resolved in the software version they are already using through regular maintenance releases and, when needed, escalated hotfix releases.

Joining the CUDA registered developer program is your first step in establishing a working relationship with NVIDIA Engineering. Membership gives you access to the latest software releases and tools, notifications about special developer events and webinars, and access to report bugs and request new features.

Visit the Tesla Accelerated Computing Platform page for the latest information, and visit our getting started page to learn about all the ways to get started developing software for GPUs. 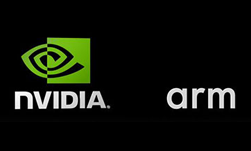 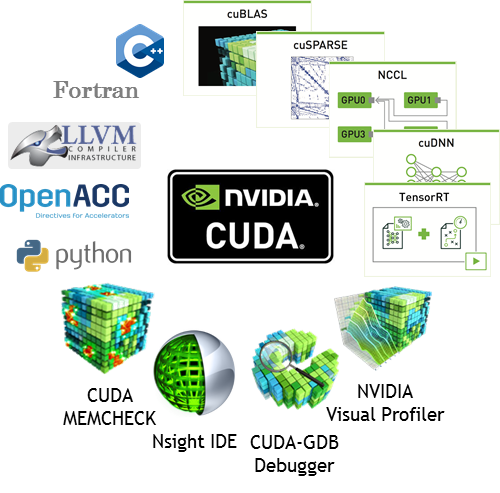 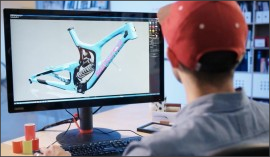