The new beta release of NVIDIA Omniverse is now available with major updates to core reference applications and tools for developers, creators, and novices looking to build metaverse applications.

Each of the core components of the Omniverse platform have been updated to make it even faster, more accessible, and more flexible for collaborative workflows across applications. These updates empower developers of any background to easily build their custom applications, connections, and extensions anywhere. Learn more about how to develop on NVIDIA Omniverse.

NVIDIA PhysX 5, the flagship tool of Omniverse Simulation, has been open sourced so you can easily modify, build, and distribute your own physics simulation applications. The new version of PhysX comes with exciting new features like support for multiple scenes, collision-triggered audio, and an inspector for robotic applications. Experience Omniverse Simulation by downloading Omniverse and testing technical demos in Omniverse Showroom to see the power of PhysX 5 and real-time RTX Rendering.

New features and capabilities across Omniverse applications are driven by Omniverse Kit 104, which now allows novice or experienced Python and C++ developers to more easily develop, package, and publish their own custom metaverse applications and extensions to accelerate industry-specific workflows.

More extensions and Connectors are on the way from companies like Lumirithmic, which is connecting their Hollywood-grade avatar scan provider to Omniverse.

“We’ve been using NVIDIA Omniverse as our primary content delivery engine to serve our enterprise customers,” said Jayanth Kannan, VP of Software Engineering at Lumirithmic. “NVIDIA Omniverse does all the heavy lifting and enables seamless integration of our Avatars with industry standard DCC tools, helping our customers readily use our assets in their commercial projects.”

Move.ai, another partner extending the Omniverse, will soon be publishing an extension to put markerless motion capture in the hands of Omniverse users.

“We’re excited by the potential to enable users to enhance their creative pipelines with our Move extension, which will allow users of Omniverse to access our free Motion Library,” said Niall Hendry, Head of Partnerships & Delivery at Move.ai. “The Omniverse team has been super responsive, guiding us every step of the way.”

Developers are invited to apply for early access to the new Omniverse Exchange Publishing Portal, which offers a new channel to distribute their custom tools and applications.

Other key updates in Omniverse Kit include the following:

To learn more about Omniverse Kit 104, see Create Your Own Metaverse Applications with C++ and Python in Omniverse Kit 104. You can also watch the GTC session, How to Build Extensions and Apps for Virtual Worlds with NVIDIA Omniverse on demand.

Omniverse Code is the integrated development environment (IDE) where developers can take advantage of all the new features of Kit 104. All the latest documentation and samples for building Omniverse applications, extensions, and microservices are integrated in Omniverse Code, making it easy for developers of all backgrounds to learn to develop and use Kit extensions. Omniverse Code makes it easier than ever to leverage Omniverse’s extensibility so that non-traditional developers can quickly build tools and applications to make their workflows more efficient and personalized.

The Omniverse Create application has been updated as part of the beta release with animation improvements and better capabilities for large world authoring. Creators can collaborate more seamlessly on large worlds with layer-based live workflows and Viewport icons showing locations of other users in a scene.

You can also use many new PhysX extensions in Omniverse Create, including PhysX Authoring Toolbar and Signed Distance Field (SDF) Colliders.

This year, Omniverse Create has launched over 300 extensions built in Kit, including the following:

“For architectural design/visualization workloads, normally we use software out of the box, but you can run into limitations with those out of the box implementations,” said Eric Craft, XR & Visualization Program Manager at architectural firm Mead & Hunt. “NVIDIA’s Omniverse development platform gives me the ability to easily tweak and customize their tools, so I can build a more efficient, more effective toolkit for our company.”

“Since it’s based on USD,” Craft added, “the platform interconnects with other popular industry tools which means I can build a custom Omniverse tool in one place, but use it across our multi-app workflows. And because of the USD layer-based workflow changes in Omniverse stay even when the design export is updated.”

Audio2Gesture, an AI-powered tool that creates realistic body gestures based on an audio file, is now available in Omniverse Machinima.

NVIDIA Omniverse Replicator, an SDK for generating 3D synthetic data for AI and simulation workflows, is now available as a container for easy deployment on your preferred Cloud Service Provider (CSP). AWS users can leverage the Omniverse GPU-Optimized AMI available on AWS marketplace and deploy the replicator container seamlessly on an EC2 instance.

Get started with NVIDIA Omniverse

With a new set of diverse tools and updated applications now available in Omniverse, there has never been a better time to get started. Download the Omniverse free license for individuals to start building with the beta release of Omniverse.

Visit the Omniverse Developer Resource Center and the USD page for additional resources, view the latest tutorials on Omniverse, and check out the forums for support. Join the Omniverse community, Discord server, and Twitch Channel to chat with the community, and subscribe to get the latest Omniverse news.

About Frank DeLise
As VP of Development at NVIDIA, Frank DeLise focuses on the convergence of real-time technology in film, games and simulation. His combination of industry experience and passion for software development is focused on shaping interactive content creation toward the future. Frank is a veteran computer graphics professional with over 20 years of experience as an artist, designer and executive of multimedia entertainment. In the early ‘90s, Frank joined Autodesk to lead the design on 3ds Max, where he interacted with developers to improve the process of making games. His passion for video games led him to start a small indie game development company called Trauma Studios, which was later acquired by DICE, the game developers behind the Battlefield series. At DICE, Frank was responsible for gameplay design and R&D for Battlefield 2, which sold millions of units. In 2005, Frank formed a new studio in NYC that focused on action games for publisher THQ.
View all posts by Frank DeLise 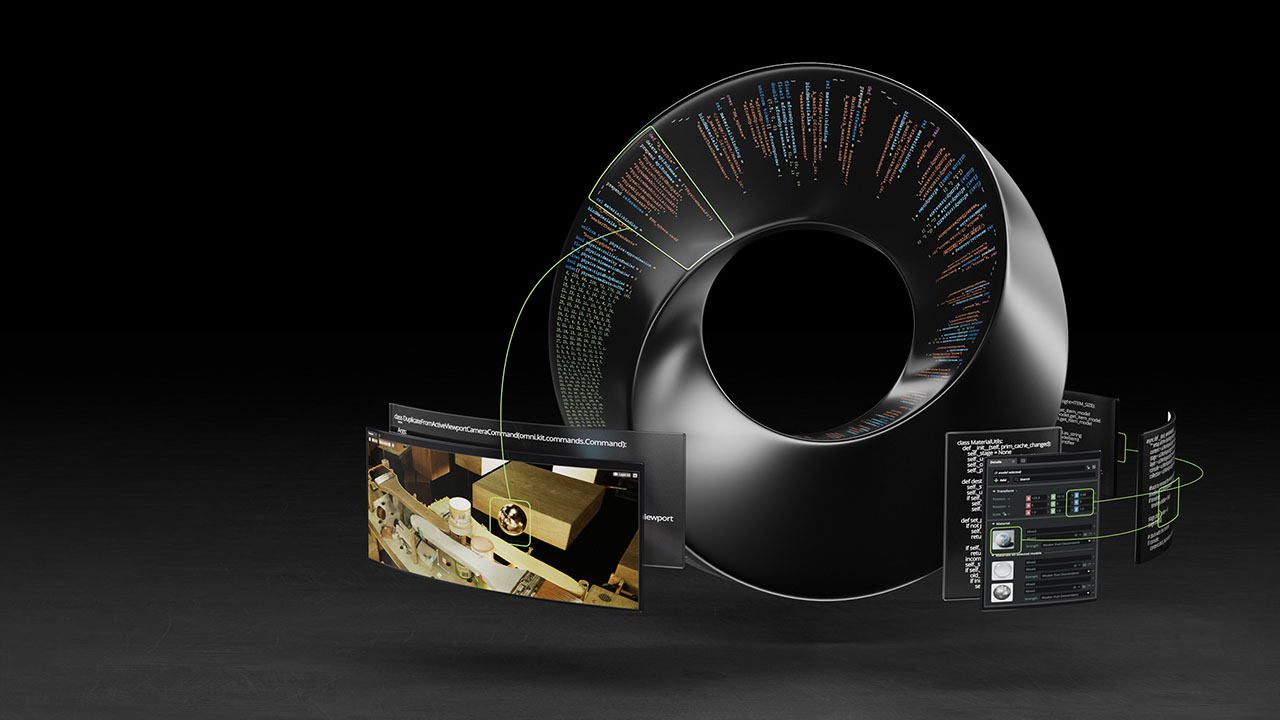 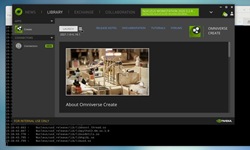