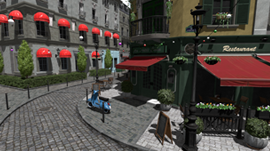 This morning at SIGGRAPH 2017, Amazon Lumberyard, SpeedTree, and NVIDIA announced ORCA (Open Research Content Archive) a free, open library of 3D assets for computer graphics researchers. This collaboration is a first for the industry as researchers struggle to find 3D content to support graphics innovation.
Critical for computer graphics R&D is open access to large, high-quality 3D assets, such as those seen in video games and movies. The lack of 3D content is a long-standing problem in the research community, which is limited to using assets that are not representative of the challenges involved in rendering a realistic virtual world. Until now, professional 3D content has been unavailable to researchers due to copyright restrictions and it being tied to complex game or film production software. ORCA solves these problems with a collection of professionally-created assets donated by industry leaders. The assets come in a common interchange format (FBX) with a permissive license so that they can be used in any research codebase.

“ORCA is the first step in bringing production-quality assets to the research community. We call upon other companies, especially in the game and film industry, to join us in contributing to this library. Researchers inventing algorithms using the rich 3D assets in ORCA will tackle entirely new problems, create battle-tested algorithms ready for production, and move the entire field ahead faster.”
— Hao Chen, Senior Principal Engineer, Amazon Lumberyard

ORCA launches with assets contributed from each of the founding partners available to researchers starting today, including: 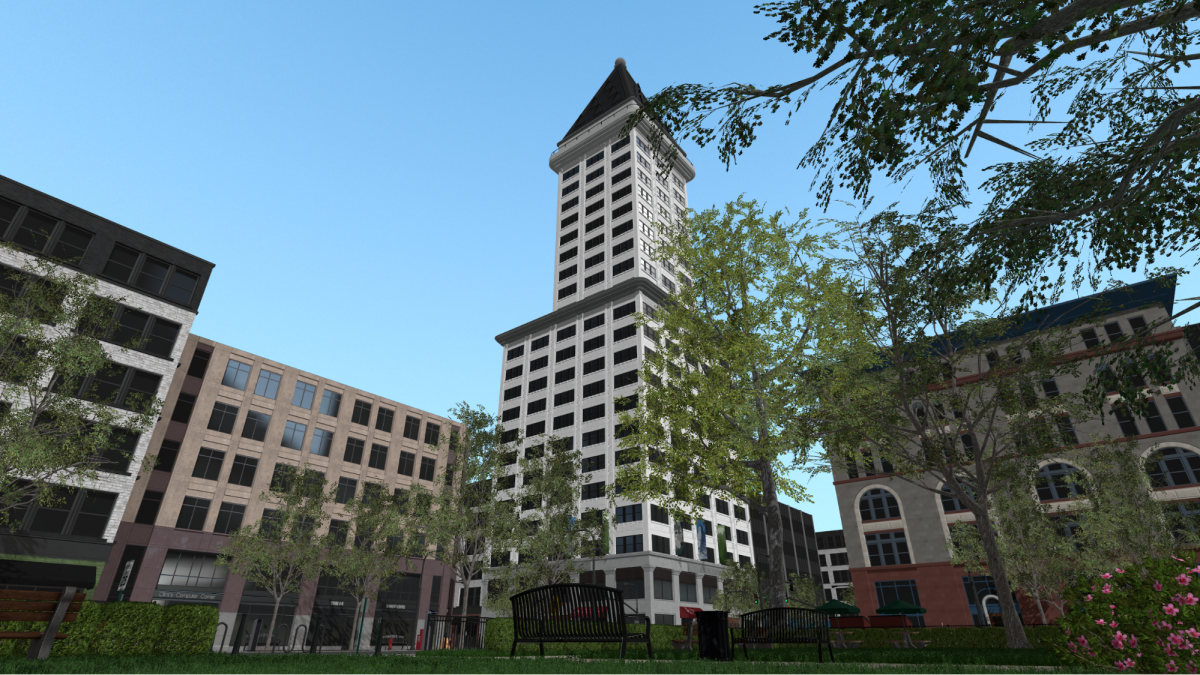 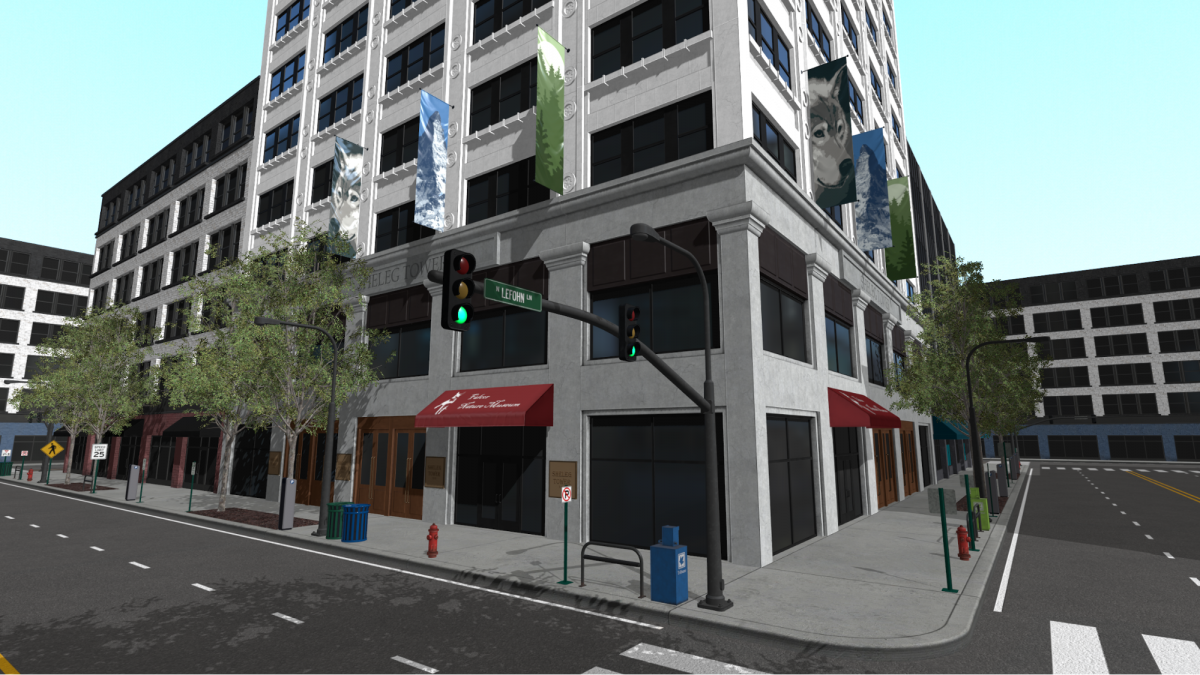 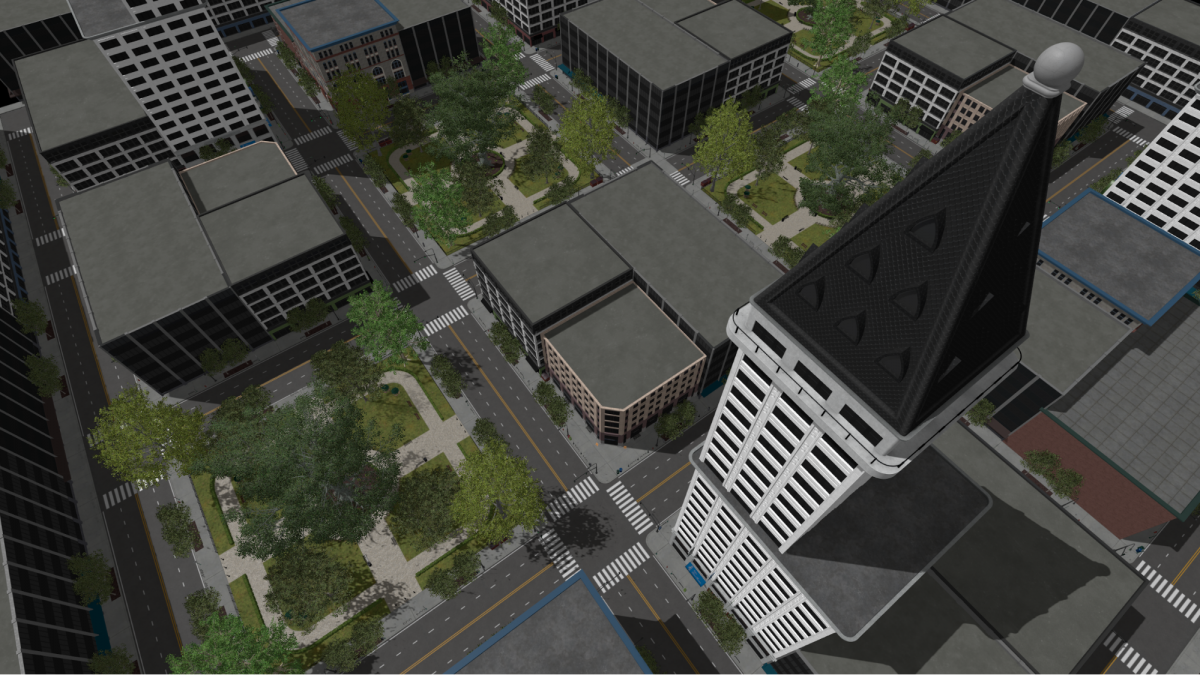 In further support of the research community, NVIDIA also unveiled a new version of Falcor, the open-source real-time rendering research software framework. Falcor is built and used by NVIDIA for rendering R&D, is professionally supported, now supports both DirectX 12 and Vulkan graphics APIs, and provides first-class support for the ORCA assets. Key features in Falcor include:

NVIDIA welcomes community contributions to Falcor. In particular, we invite graphics researchers to contribute reference implementations of their published algorithms to enable researchers to quickly evaluate the benefit of new ideas.
Amazon Lumberyard, SpeedTree, and NVIDIA encourage further asset contributions to ORCA from companies or artists to support the graphics research community. See the ORCA web page for information about how to donate. 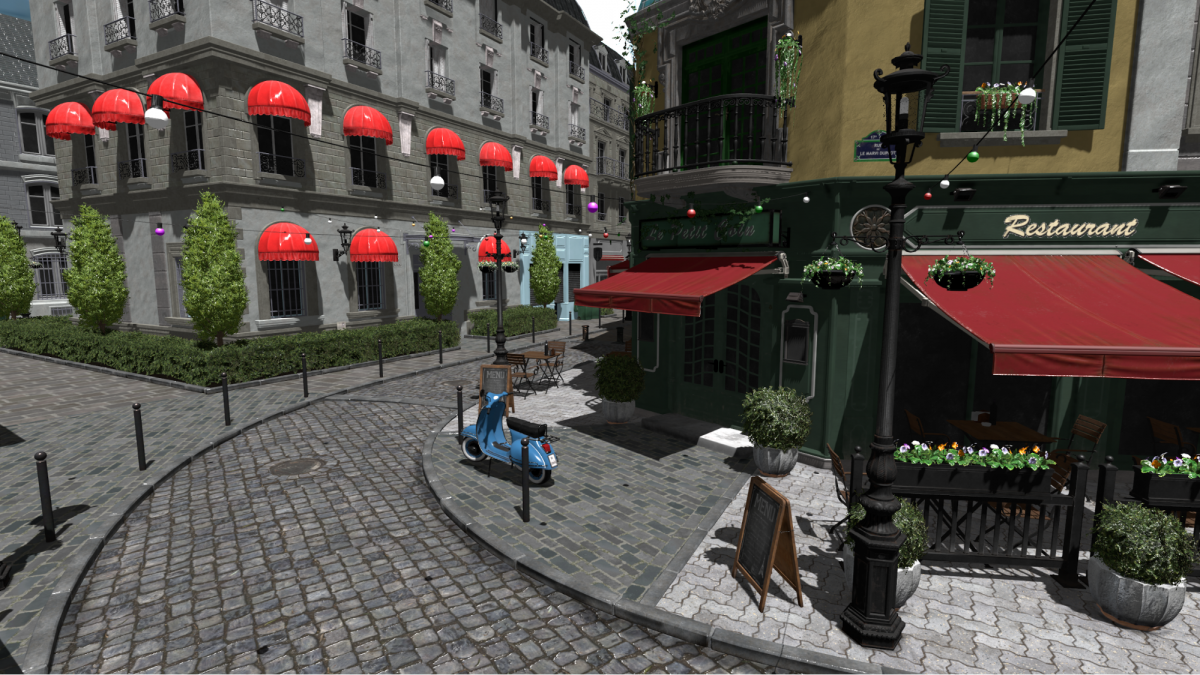 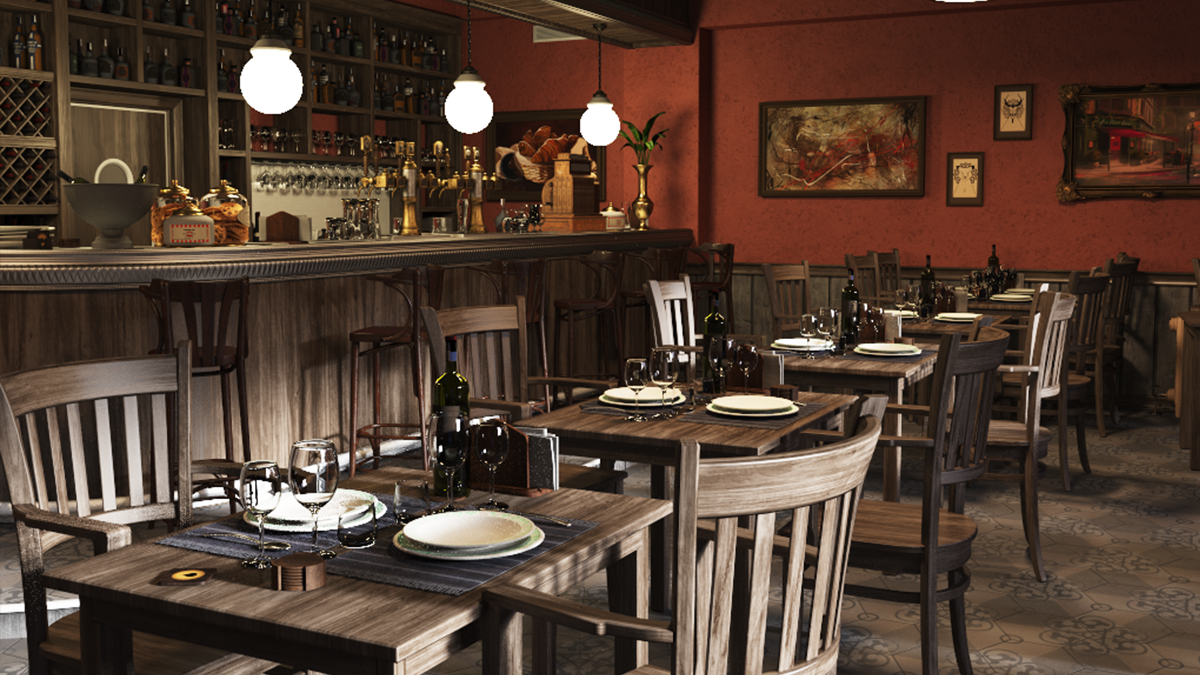