Nsight Graphics 2022.3 and Nsight Aftermath 2022.2 have just been released and are now available to download.

Performance for the Ray Tracing Acceleration Structure Viewer has improved by up to 20x in some complex scenes, thanks to better occlusion culling. Additionally, the viewer received improved handling of large instance counts to increase performance and reduce memory usage in scenes with duplicate geometry.

With the new VK_KHR_graphics_pipeline_library extension, your Vulkan application can now precompile shaders and link them at runtime at a substantially reduced cost. This is important because large 3D graphics applications such as games utilize complex algorithms that result in a large number of shaders.

These algorithms often require different permutations of the shaders to account for different effects or lighting environments. The end result is thousands or hundreds of thousands of shaders that, in many cases, are compiled at runtime. This can result in mid-frame stuttering which negatively impacts the user experience.

In addition to the great improvements with structure viewer and shaders in Nsight Graphics, the Nsight Aftermath 2022.2 release enhances your ability to find the root cause of GPU crashes on a user’s system.

GPU shaders make frequent accesses to memory, which all go through a dedicated hardware unit called the MMU. Nsight Aftermath 2022.2 adds enhanced MMU fault correlation which provides the line of shader source code that initiated the memory request from the shader units.

In the case where the fault is caused by a memory write with no outstanding dependencies, the shader unit would have retired the warp, leaving no contextual data to help in the debugging process. A new (debugging-only) setting in the API addresses this, preventing the shader units from retiring a warp while there is an outstanding instruction with the potential for an MMU fault.

Nsight Aftermath helps you locate GPU crashes so that you can ship fast and stable 3D graphics applications. Look for even better correlation of GPU crashes in future releases, so you can find exactly where a crash occurred in your code.

Want to help us build better tools for you? Share your thoughts with this Nsight Graphics survey that takes less than one minute to complete. 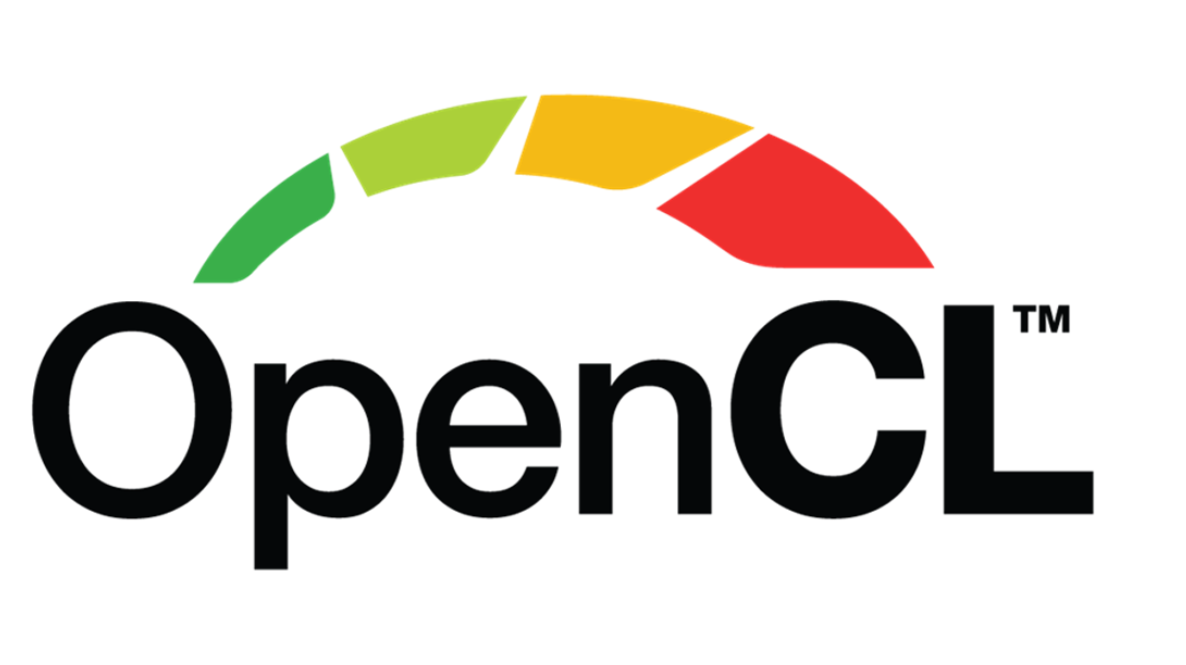 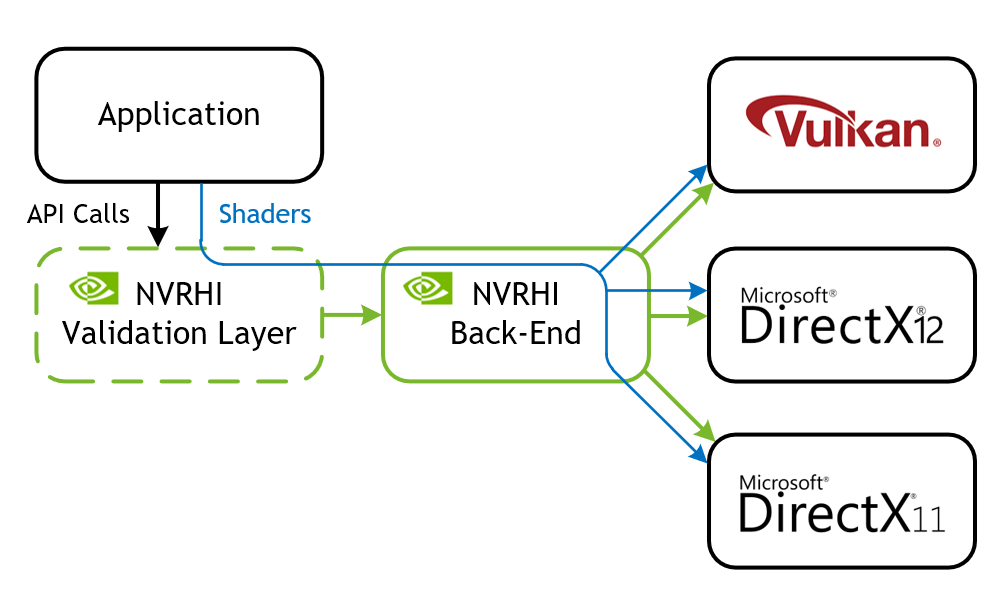 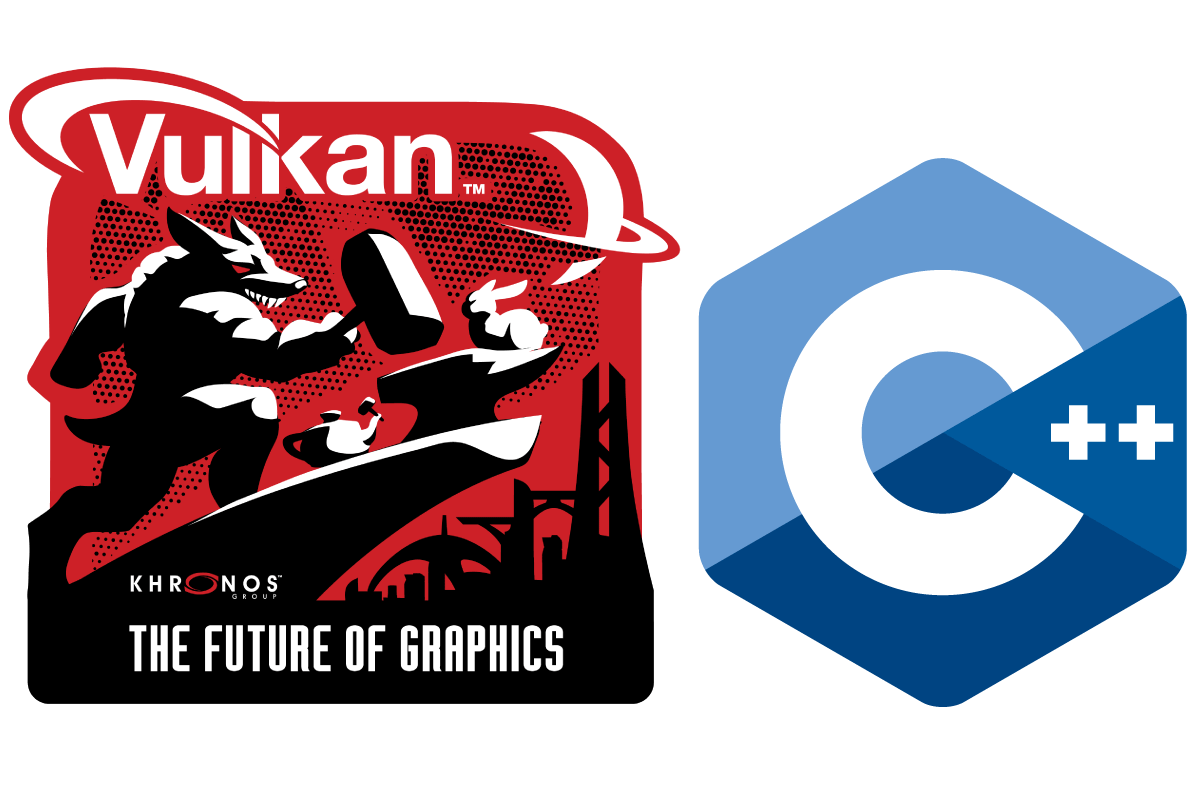