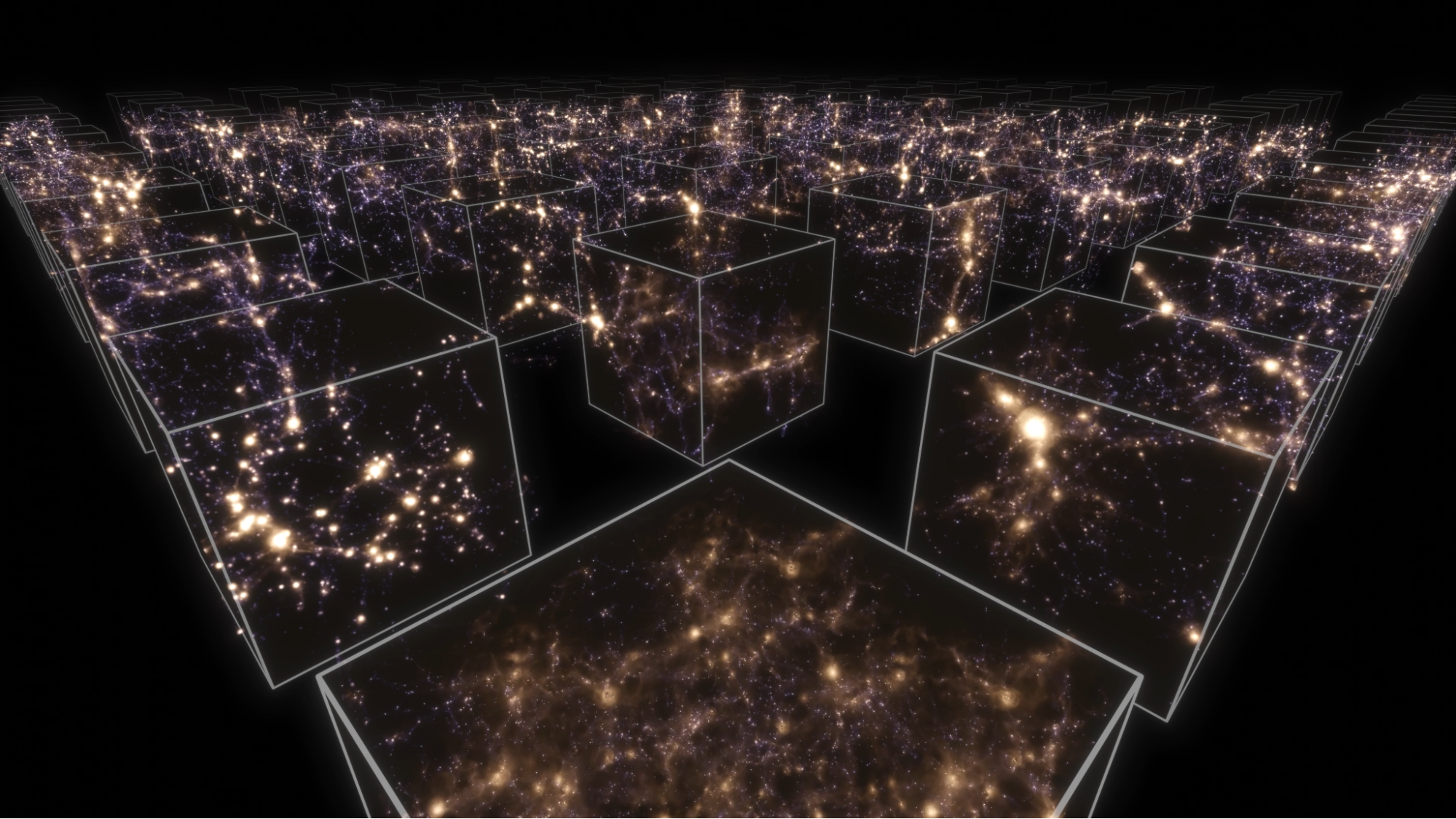 However, these systems are still small, quality still needs to improve, and capacity on them is limited. Developing applications and algorithms on quantum circuit simulators is therefore common.

Capabilities of cuQuantum Appliance on the ABCI 2.0 supercomputer

NVIDIA participated in the AI Bridging Cloud Infrastructure (ABCI) grand challenge this past year to benchmark multi-node cuQuantum Appliance capabilities with their system configurations. ABCI is a supercomputer hosted by Japan’s National Institute of Advanced Industrial Science and Technology (AIST).

The ABCI Compute Node (A) GPU systems are NVIDIA A100 40 GB, 8 GPUs per node, with the third-generation NVLink. They have a theoretical peak of 19.3 petaflops, and a theoretical peak memory bandwidth of 1,555 GB/s. Nodes are connected with InfiniBand HDR.

Quantum computing performance benchmarks on the ABCI Compute Node (A)

Three commonly used algorithms, which are relevant for applications research and quantum computer benchmarking, were run.

These three benchmarks leverage the multi-node cuQuantum Appliance: Quantum Volume, the Quantum Approximate Optimization Algorithm (QAOA), and Quantum Phase Estimation (QPE). The Quantum Volume Circuit ran with a depth of 10 and a depth of 30. QAOA is a common algorithm used to solve combinatorial optimization problems like routing and resource optimization on relatively, near-term quantum computers.

NVIDIA ran QAOA with p=1. QPE is a key subroutine in many fault-tolerant quantum algorithms with a wide range of applications, including Shor’s Algorithm for factoring and a range of chemistry calculations like molecular simulations. Weak scaling was demonstrated for all three common quantum algorithms (Figures 1 and 2).

In addition, strong scaling was examined with quantum volume (Figures 3 and 4). The cuQuantum Appliance has effectively turned the ABCI Compute Node (A) into a perfect 40-41 qubit quantum computer. It is clear that scaling to a supercomputer like ABCI’s is valuable for both accelerating time-to-solution and extending the phase space researchers can explore with state vector quantum circuit simulation techniques.

One of the test objectives was to compare the difference between complex 128 (c128) and complex 64 (c64) implementations. When reducing precision, results showed that more memory can be used for an additional qubit. However, it is important to confirm that the reduced precision is not achieved at the cost of producing useful results from the simulations. This experiment used Quantum Phase Estimation to calculate the number pi, which was measured to 16 digits and matched.

Additional measurements were made to test the strong scaling of the cuQuantum Appliance multi-node capabilities. These numbers were generated with the Quantum Volume Circuit of depth 10 and depth 30. Both of these results are measured for 31 and 34 qubit Quantum Volume.

Figure 3 shows the performance metrics when using incremental amounts of GPUs with complex 128 precision. It is clear that scaling to multiple nodes results in time savings for a range of problem sizes.

The NVIDIA cuQuantum team conducted additional experiments varying the precision as depicted in Figure 4. This figure shows Quantum Volume running again at depth 10 and depth 30. In this instance, the simulation was held to 32 and 35 qubits and distributed across 512 NVIDIA A100 40GB GPUs on the ABCI Compute Node (A).

The jump in execution time from 8 to 16 GPUs is related to the extra initialization overhead to distribute the workload to two nodes instead of one. This cost is quickly amortized when scaling nodes to an arbitrarily large number.

Users are enabled to achieve scale with the updated NVIDIA cuQuantum Appliance. cuQuantum benchmarks were run up to a total of 40 qubits with 64 A100 40 GB nodes. However, users are only limited by the number of accessible GPUs. It is now possible to scale simulations easily, with no changes to existing Qiskit code, and up to 81x faster than the previous implementation without cuQuantum Appliance.

NVIDIA has also benchmarked against a very fast multi-node full state vector quantum circuit simulator called mpiQulacs. An impressive simulator, it was developed to run on the Fujitsu A64FX CPU architecture. In March of 2022, they announced their multi-node simulator’s performance results on a quantum volume depth of 10 with up to 36 qubits. The NVIDIA cuQuantum Appliance now enables users to scale out to 40 qubits with c128, or 41 qubits with c64, on the ABCI 2.0 supercomputer with similar best-in-class performance.

Other preliminary tests on NVIDIA Hopper GPUs have shown that the cuQuantum Appliance multi-node performance numbers will be approximately 2x better than the results presented here, using the new NVIDIA H100 GPUs.

NVIDIA has also introduced the first cuQuantum-powered IBM Qiskit image. Users are able to pull this container today, making it easier and faster to scale up quantum circuit simulations with this popular framework.

The cuQuantum team has already begun working to bring these multi-node APIs to a wider range of developers and will include these in the next cuQuantum release.

Get started with cuQuantum Appliance

The multi-node cuQuantum Appliance is available today. You can access it directly from the NGC catalog for containers. To request features or to report bugs, reach out to the cuQuantum team at NVIDIA/cuQuantum on GitHub.

About Shinya Morino
Shinya Morino is a principal software engineer in CUDA Math Libraries group at NVIDIA. He has prototyped a GPU-accelerated state vector simulator in NVIDIA AI Technology center and is using his knowledge to drive the cuStateVec development. Shinya holds a Ph.D in engineering from the University of Tokyo, Japan.
View all posts by Shinya Morino 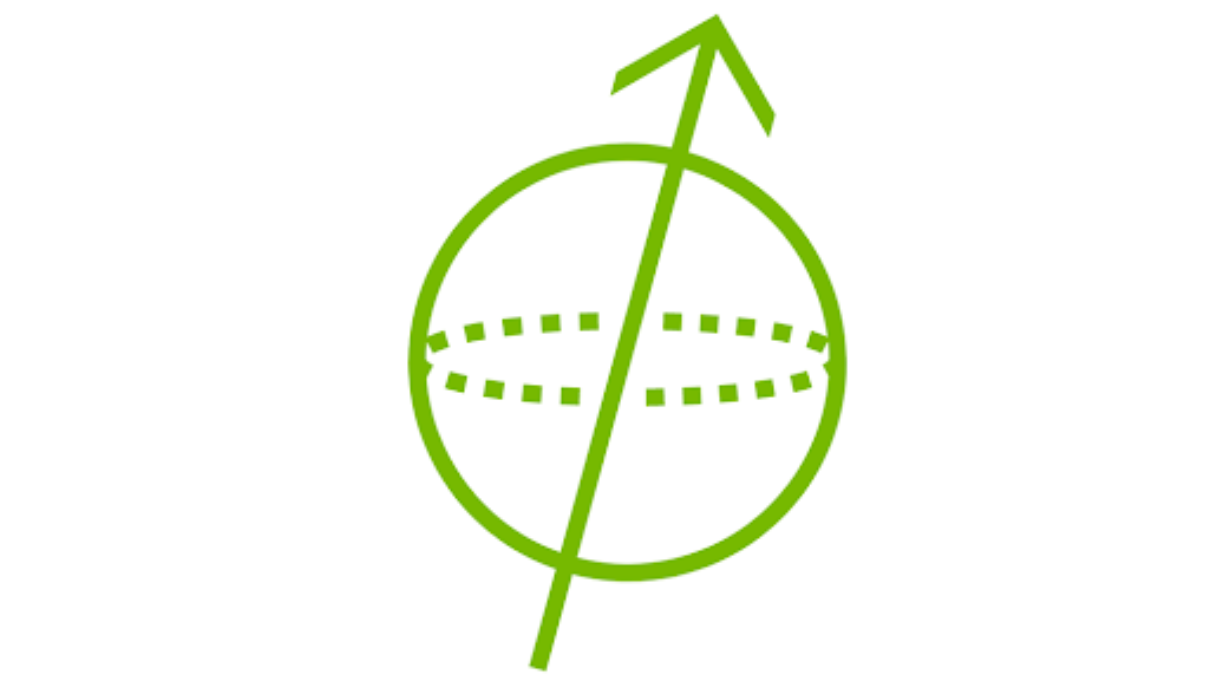