Neural Modules for Fast Development of Speech and Language Models 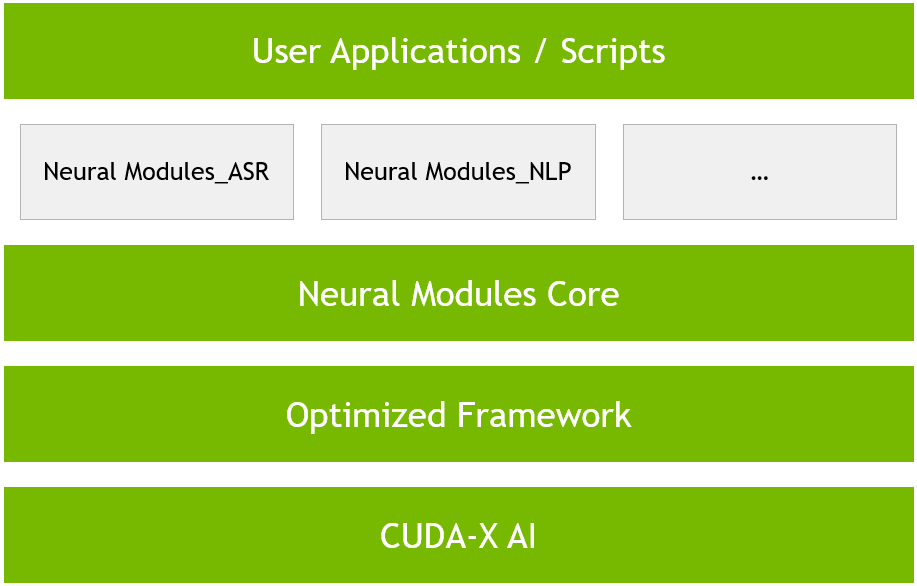 This post has been updated with Announcing NVIDIA NeMo: Fast Development of Speech and Language Models. The new version has information about pretrained models in NGC and fine-tuning models on custom dataset sections, upgrades the NeMo diagram with the text-to-speech collection, and replaces the AN4 dataset in the example with the LibriSpeech dataset.

The inputs and outputs, the coding style, and the data processing layers in these models may not be compatible with each other. Worse still, you may be able to wire up these models in your code in such a way that it technically “works”, but is in fact semantically wrong. So a lot of time, effort and duplicated code goes into making sure you are reusing models safely.

Now let’s compare this with how we build complex software applications. Here, the history is one of increasing levels of abstraction: from machine code to assembly languages, to structured programming with compilers and type systems, and finally object oriented programming. With these higher-level tools came better guardrails and better code reuse.

Deep learning libraries have been going through a similar evolution, from low-level tools such as CUDA and cuDNN which provide great performance, to TensorFlow that provides great flexibility but at the cost of human effort, to higher-level tools like Keras. However, tensors and simple operations/layers are still the central objects of high-level libraries such as Keras and PyTorch.

Neural Modules is a new open source toolkit that pushes these abstractions one step further, making it possible to easily and safely compose complex neural network architectures using reusable components. Neural Modules is also built for speed. It can scale out training to multiple GPUs and multiple nodes. It can also take advantage of mixed-precision to speed up training even further. It currently supports a PyTorch backend and can be extended to support other backends.

At the heart of the toolkit is the concept of a Neural Module. A Neural Module takes a set of inputs and computes a set of outputs. It can be thought of as an abstraction that’s somewhere between a layer and a full neural network. Typically, a module corresponds to a conceptual piece of a neural network, such as: an encoder, a decoder, a language model, an acoustic model, etc.

A Neural Module’s inputs/outputs have a Neural Type, that describes the semantics, the axis order, and the dimensions of the input/output tensor. This typing allows Neural Modules to be safely chained together to build applications, as in the ASR example below.

Neural Modules toolkit also comes with an extendable collection of modules for ASR and NLP. These collections provide APIs for data loading, preprocessing and training different network architectures, like Jasper and BERT. They also include pretrained models for transfer learning. We plan to expand these collections into other domains like computer vision and text to speech, as well as tools for sensor fusion.

This toolkit arose out of the challenges faced by our NVIDIA Applied Research team. By open sourcing this work, we hope to share its benefits with the broader community of Speech and NLP researchers and encourage collaboration.

Let’s build a simple ASR  model to see how it’s very easy using Neural Modules. You will get to see how Neural Types provide semantic safety checks, and how the tool can scale out to multiple GPUs with minimal effort.

The GitHub repo outlines general requirements and installation instructions. The repository also contains a Dockerfile that can be used to build a Docker image with a ready-to-run Neural Modules installation. We will use this Dockerfile and an example Jupyter notebook to demonstrate training the Jasper ASR model.

To set up this environment, first clone Neural Modules:

Next, download a dataset for training. We will keep this dataset outside the NeMo tree to avoid a huge Docker build context. In this example, we use $HOME/nemo-data/LibriSpeech. Adjust your path as needed.

And then run the container, mapping in the data directory used above. For example:

Once inside the running Docker container, use the start-jupyter.sh script to start JupyterLab. Open the JupyterLab web interface in your browser and launch the examples/asr/NeMo-ASR-Tutorial-blog.ipynb notebook to get started.

We’ll be using a network called Jasper for this ASR example. Jasper is an end-to-end ASR model, which means it can transcribe speech samples without any additional alignment information.

The training pipeline for this model consists of the following blocks. Each of these logical blocks corresponds to a neural module.

The overall structure of this model looks like this:

As you can see, it’s fairly simple because we’re working with higher-levels of abstraction.

You can follow the steps in the Jupyter notebook to explore this example, including training the Jasper model as well as enabling mixed precision and multi-GPU training.

We’re excited about how this modular approach to deep learning can improve the productivity of its practitioners. We’ve just started this journey, and plan to have monthly releases with new functionality.

Check out our GitHub repo for more info, and we would love to hear your feedback!

About Raghav Mani
Raghav Mani is the product manager for Healthcare AI at NVIDIA, focusing on building tools for medical imaging and NLP researchers in Healthcare and Life Sciences, and developers of Smart Hospital applications. Before NVIDIA, Raghav worked at Epic, where he led different product and engineering teams including their Deep Learning team and their patient engagement platform called MyChart. He holds a bachelor’s degree from Indian Institute of Technology in Madras and a master's degree from Texas A&M University.
View all posts by Raghav Mani 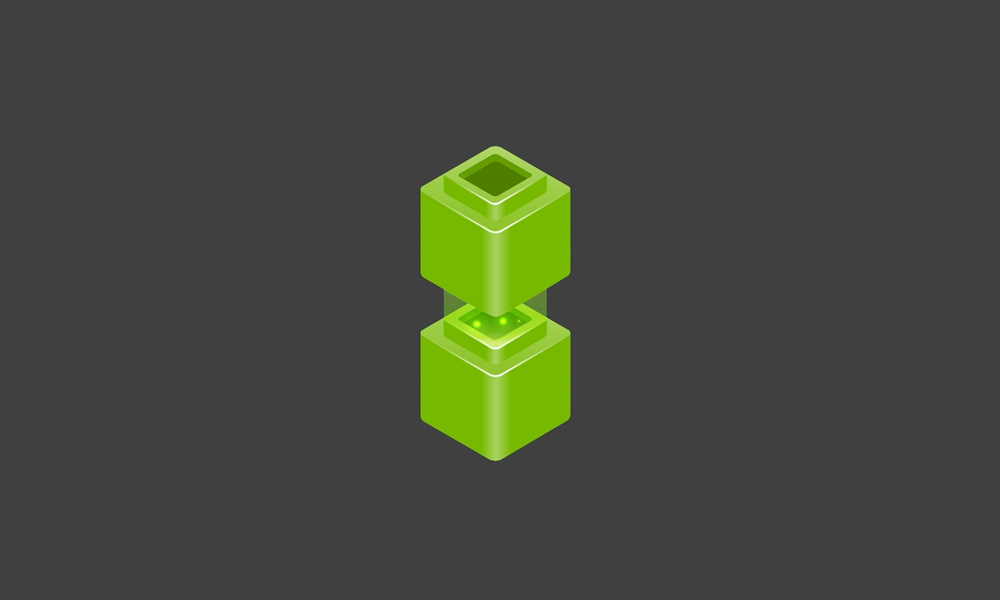 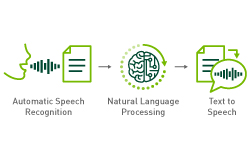 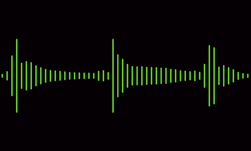