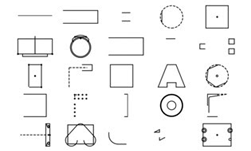 Recently at the International Conference on Machine Learning (ICML), researchers from Princeton University and Columbia University introduced SketchGraphs, a large-scale dataset of computer-aided design (CAD) sketches that can be used to train models for AI-aided design.

Machine learning CAD models trained using SketchGraphs have the potential to enable more efficient design processes for architects, engineers, and others who create 2D or 3D prototypes using software like AutoCAD and SOLIDWORKS.

Using an NVIDIA TITAN X GPU with the PyTorch deep learning framework, SketchGraphs’ baseline model predicts what a user might want to do next based on a design’s partially specified geometry. It can also offer corrections when a designer attempts to make an implausible operation.

“SketchGraphs is aimed towards questions not just concerning the what but in particular the how of CAD design; that is, not simply what geometry is present but how it was constructed,”  the researchers stated in their paper, SketchGraphs: A Large-Scale Dataset for Modeling Relational Geometry in Computer-Aided Design. “It’s intended to facilitate further research in ML-aided design and broader problems in relational reasoning and geometric program induction.”

According to the project’s GitHub repo, each of the 15 million parametric CAD sketches in the dataset is “represented as a geometric constraint graph where edges denote designer-imposed geometric relationships between primitives, the nodes of the graph.” The dataset is also coupled with an open-source pipeline for data processing, conversion, and integration.

While other CAD datasets focus on 3D shape modeling, the SketchGraphs researchers highlighted that theirs is unique in that it explicitly targets the relational structure of parametric CAD sketches.

Since parametric CAD sketching is the dominant physical design paradigm used in mechanical engineering, the SketchGraphs team is committed to expanding their project to improve the workflows of engineers and designers around the world. Looking forward, the researchers plan to make a complete set of construction operations accessible for modeling, as well as explore applying the dataset to parametric CAD inference from images. 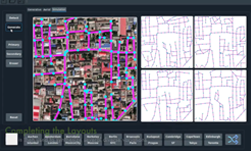 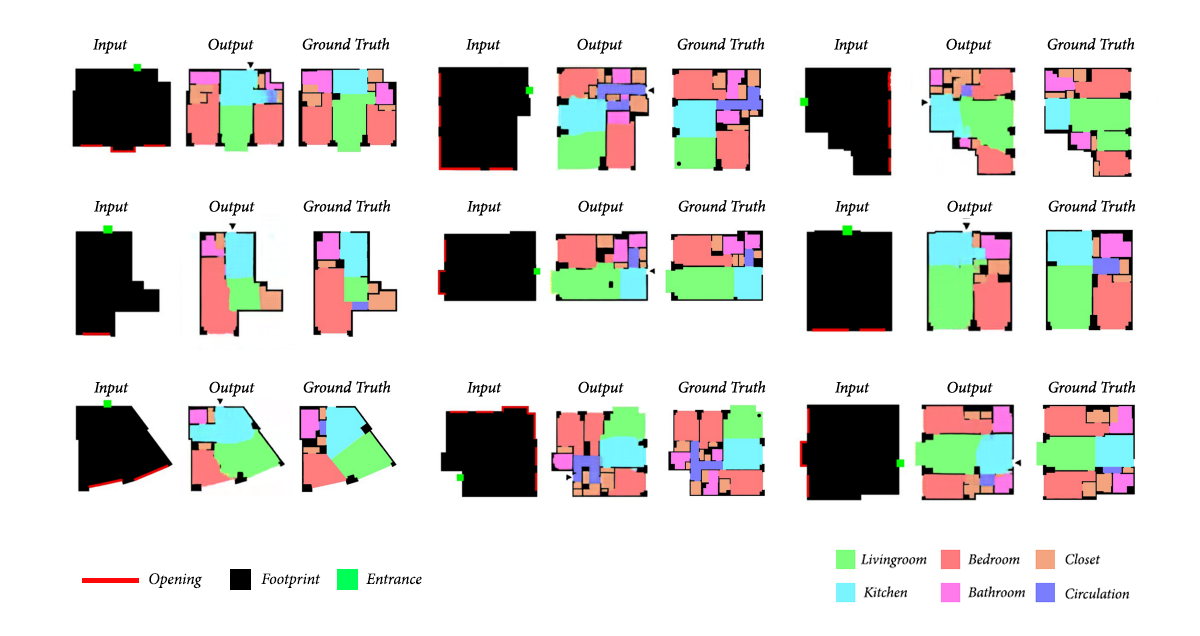 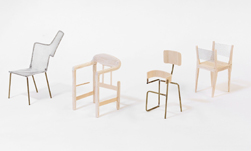 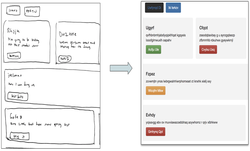 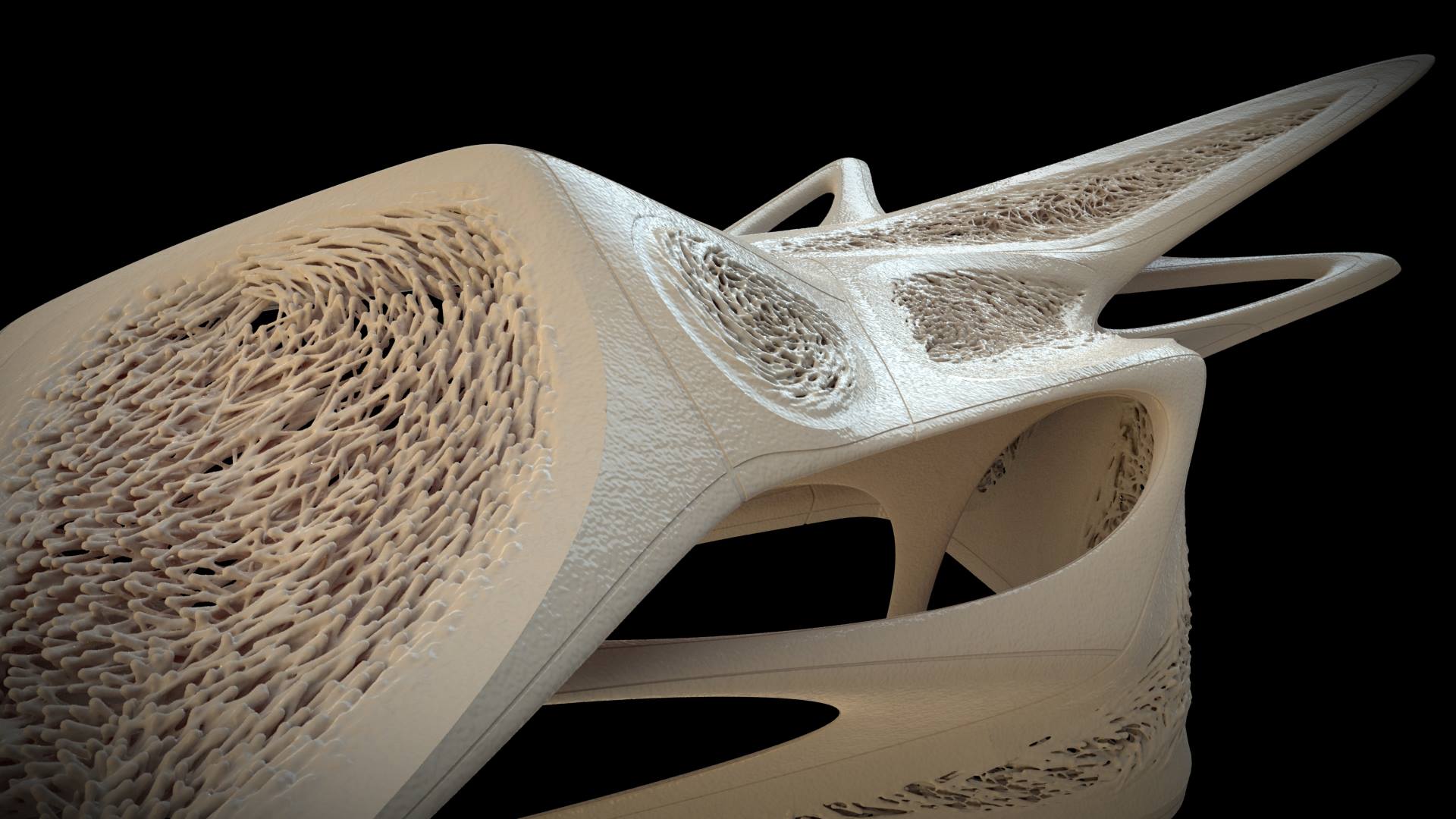