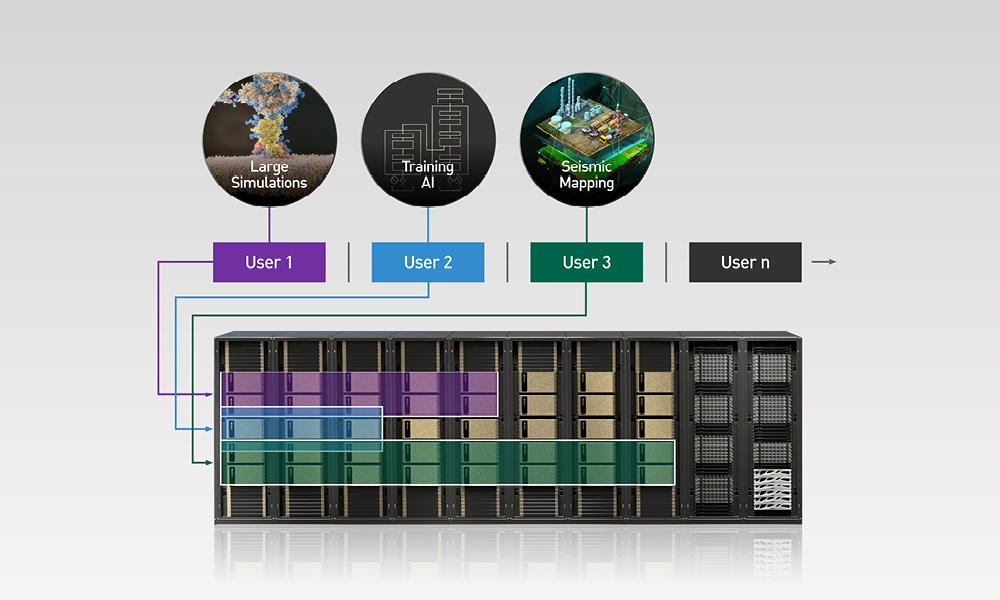 Supercomputers are significant investments. However they are extremely valuable tools for researchers and scientists. To effectively and securely share the computational might of these data centers, NVIDIA introduced the Cloud-Native Supercomputing architecture. It combines bare metal performance, multitenancy, and performance isolation for supercomputing.

What are the challenges of this evolutionary environment?

GPU-based high performance computing has been transforming science and augmenting experimentation with machine learning and simulation. The GPUs running these deep-learning frameworks and simulation tools can consume petabytes of data and cause congestion and bottlenecks across the data center. Complicating things further, multiple instances of these applications running at the same time across a shared supercomputing infrastructure adversely affect each applications performance, resulting in unpredictable run-times.

Magnum IO for Cloud-Native Supercomputing Architecture features new and improved capabilities to mitigate the negative impact on end-user’s performance running in a multitenant environment. It delivers deterministic levels of performance, as if their application is the only one running on the network.

Scalable Hierarchical Aggregation and Reduction Protocol (SHARP) technology improves the performance of MPI operations by offloading collective operations from the host CPU to the switch network by eliminating the need to send data multiple times between endpoints. This approach decreases the amount of data traversing the network as aggregation nodes are reached, and dramatically reduces the MPI operations time.

Implementing collective communication algorithms in the network also has additional benefits, such as freeing up valuable CPU resources for computation rather than using them to process communication.

NVIDIA Quantum InfiniBand manages network congestion when it is detected and exercises controls to reduce it at the source.  But with multitenancy, user applications may be unaware of indiscriminate interference with neighboring application traffic, so isolation is required to deliver expected performance levels.

With the latest NVIDIA Quantum-2 InfiniBand platform and Magnum IO, innovative proactive monitoring and congestion management delivers the needed traffic isolation. This nearly eliminates performance jitter, and ensuring predictive performance expected as if the application is being run on a dedicated system.

Another core element that enables this architecture transition is the data processing unit (DPU), also known as BlueField.  As a fully integrated data center-on-a-chip platform, BlueField offloads and manages data center infrastructure instead of the host processor, enabling security and orchestration of the supercomputer.

About Scot Schultz
Scot Schultz is an HPC technology specialist with a focus on artificial intelligence and machine learning systems. Scot has broad knowledge in distributed computing, operating systems, AI frameworks, high speed interconnects, and processor technologies. Throughout his career, with more than 25 years of experience in high-performance computing systems, his responsibilities included various engineering and leadership roles, including strategic HPC technology ecosystem enablement. Scot has been instrumental with the growth and development of numerous industry-standards organizations.
View all posts by Scot Schultz

About Harry Petty
Harry Petty is a senior technical marketing manager for HPC and AI edge applications at NVIDIA. Previously, he was a principal engineer and marketing director at Cisco Systems where he brought SDN innovations to market for hybrid cloud, multitenant security, and data center application performance. Harry has an MBA from Booth Graduate School of Business and a BS in mathematics and computer science from the University of Dayton.
View all posts by Harry Petty 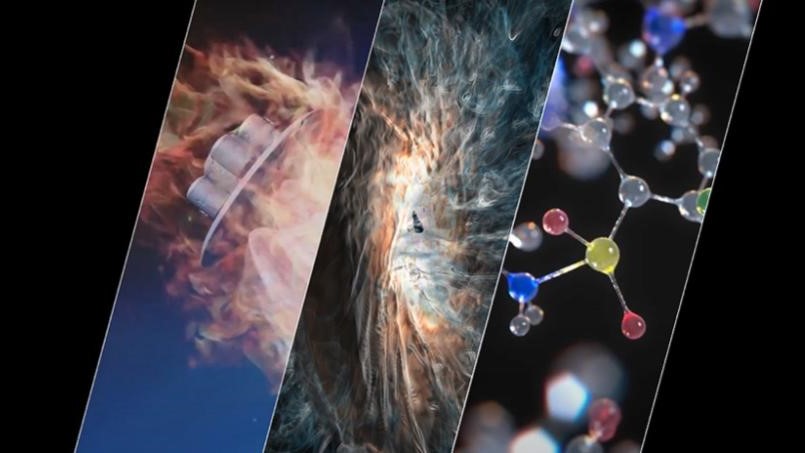 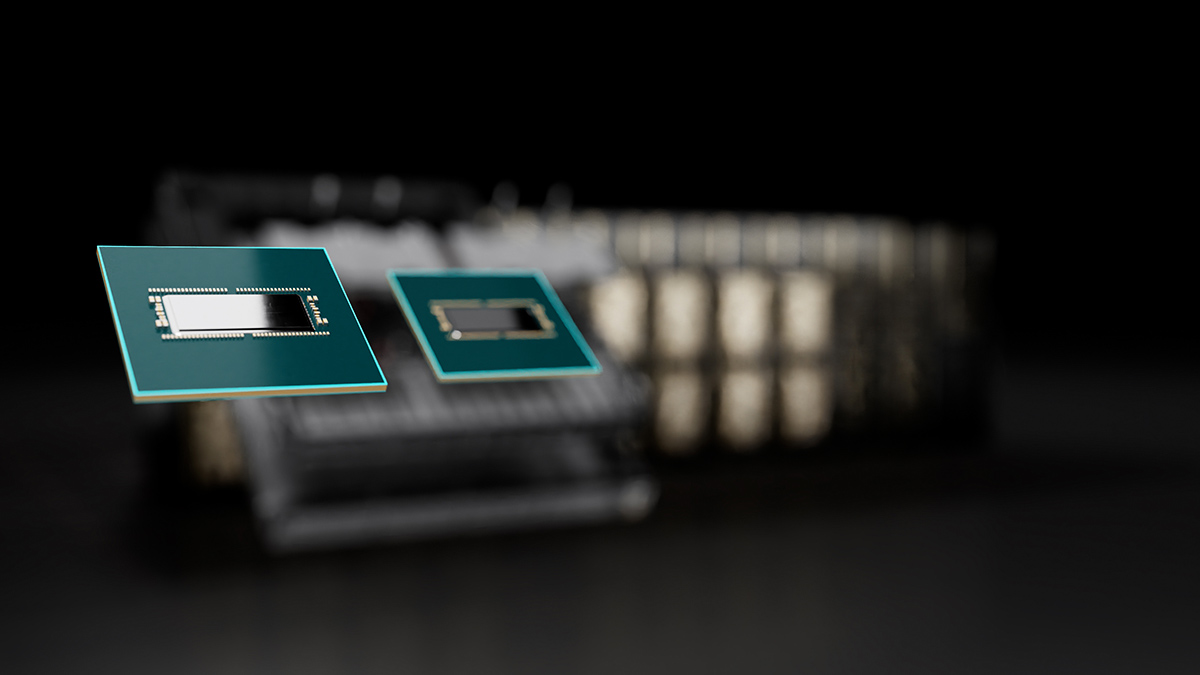 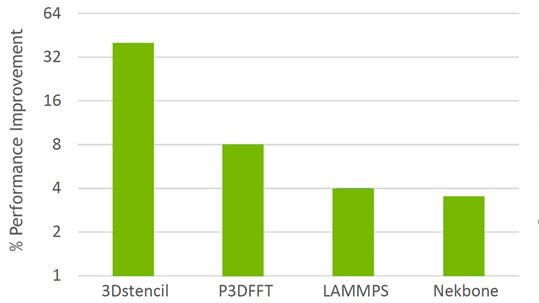 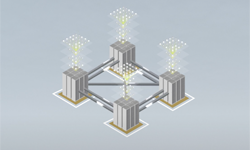