NVIDIA is proud to announce Nsight Systems 2018.3!  In this release, we introduce support for profiling Windows 10 target machines.
For those unfamiliar with Nsight Systems, it is a system-wide performance analysis tool designed to visualize an application’s algorithms, help you identify the largest opportunities to optimize, and tune, to scale efficiently across your CPU and GPU.
Nsight Systems is packed with a wide variety of features for low overhead profiling of  Windows 10 machines across the CPU and GPU; including Direct3D12, DXR, PIX markers, CUDA 10.0, NVTX, frame duration, thread state, CPU core occupancy, and more.
The following picture shows Direct3D12 trace with asynchronous compute and graphics.  Nsight Systems is capable of tracing and visualize when their command lists were created and dispatched on the CPU as well as executed on the GPU. Going a step beyond, correlate is made between the workload dispatch and execution for a far deeper understanding of CPU+GPU interactions.  With correlation, the user can identify situations such as GPU idle, working backwards from surrounding GPU workloads back to the CPU dispatch and investigate the surrounding areas to find what may have lead to the late dispatch. With more knowledge at hand, developers will be able to improve their algorithms, pipelining and parallelism to achieve their target frame duration. 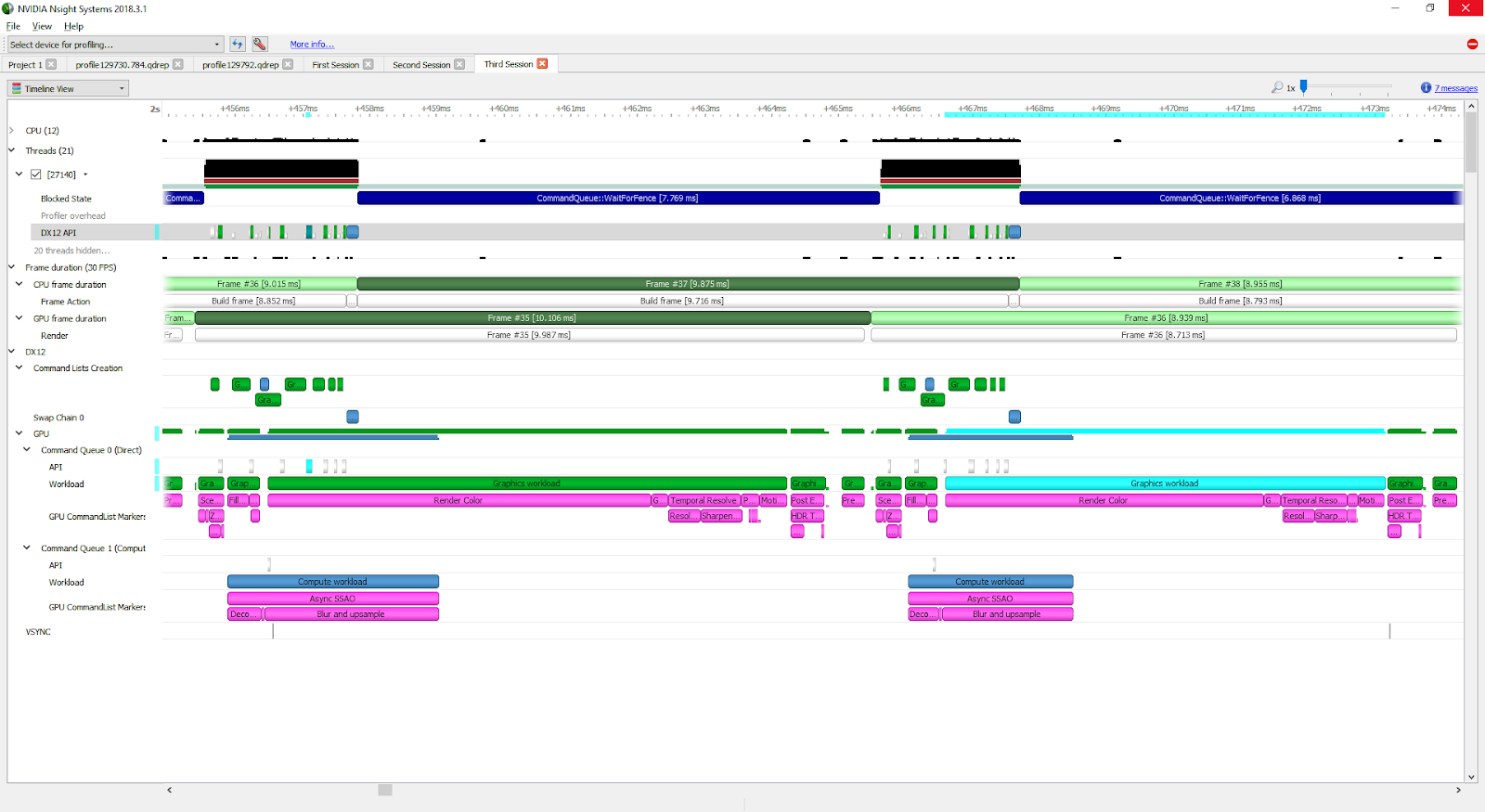 Nsight Systems is part of a larger family of Nsight tools.  A developer can start with Nsight Systems to see the bigger picture and avoid picking less efficient optimizations based on assumptions and false-positive indicators.  With the larger picture of the CPU and GPU interactions, if large GPU workloads appear to be the problem then Nsight Graphics and Nsight Compute can further assist in deeper analysis.
Contact us at the Nsight Systems forums and visit our website to download the latest version of Nsight Systems today! 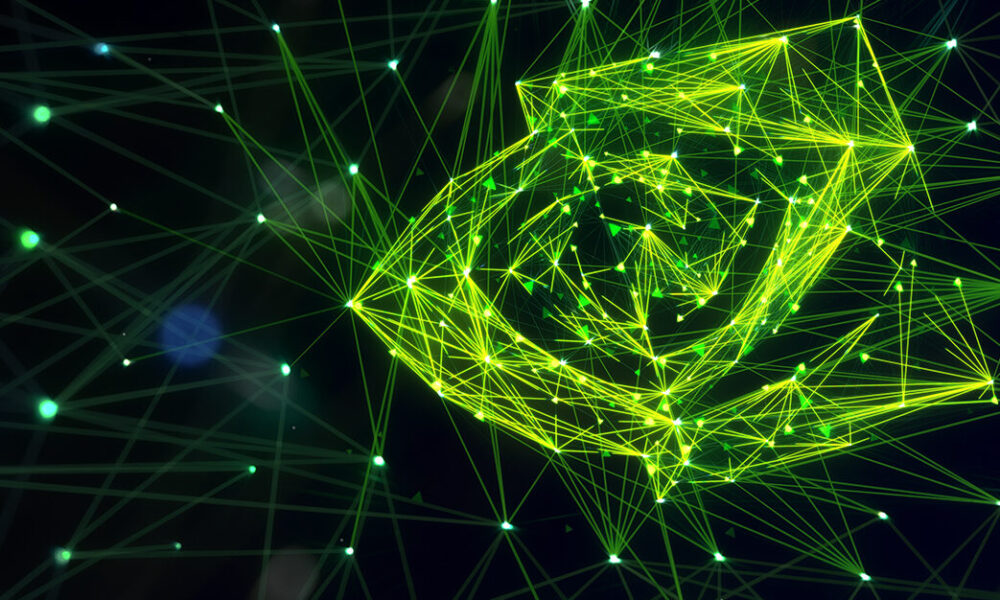 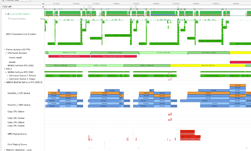