NVIDIA Nsight™ Systems is a system-wide performance analysis tool designed to visualize an application’s algorithms, help you identify the largest opportunities to optimize, and tune to scale efficiently across any quantity or size of CPUs and GPUs, from large servers to our smallest system on a chip (SoC).

Learn how Nsight Systems can be used to accelerate development and help make high-performance games with beautiful graphics.

While the GPU is the engine that drives an application’s graphics, the CPU should operate asynchronously to execute instructions and send tasks to the graphics unit. The same is true for NVIDIA network interface cards (NICs), data processing units (DPUs), and SOCs. The full picture of app optimization is not complete without drilling deeply into these interactions to ensure maximum parallelism is achieved. Nsight Systems visualizes unbiased, system-wide activity data on a unified timeline, allowing application developers to investigate correlations, dependencies, activity, bottlenecks, and resource allocation to ensure hardware components are working harmoniously.

Nsight Systems is designed to scale across a wide range of NVIDIA platforms, from NVIDIA DGX™ multi-GPU+multi-NIC x86 servers to NVIDIA RTX™ workstations, NVIDIA® GeForce® gaming PCs, NVIDIA Optimus™-enabled laptops, NVIDIA DRIVE® devices with Tegra®+dedicated graphics card (dGPU) multi-OS, and NVIDIA Jetson™. Nsight Systems can even provide valuable insights with real-time stutter analysis in video games, pro-visualization applications, and high-performance computing (HPC) load balancing. These insights can even extend to deep learning and inference, where the load and distribution can be seen in frameworks such as PyTorch and TensorFlow, allowing users to tune their models and parameters to increase single- or multi-GPU utilization.

Nsight Systems latches on to a target application to expose GPU and CPU activity, events, annotations, throughput, and performance metrics in a chronological timeline. With low overhead, this data can be visualized accurately and in parallel for ease of understanding. GPU workloads are further correlated with in-application CPU events, allowing for performance blockers to be easily identified and remedied.

The GPU Metrics section of the Nsight Systems timeline.

DX12 API calls as they happen chronologically in the timeline alongside render thread.

Nsight Systems detected a low-health frame causing a large stutter, as well as the calls that caused it.

Nsight Systems automatically detects slow frames (by highlighting frame times higher than a target) as well as local stutter frames (by highlighting frames with higher times than neighboring frames). It also automatically reports CPU times per frame and API calls that are likely candidates for causing stutters. This equips developers with plenty of information to locate and resolve the causes of frame drops and inconsistent frame timing.

Experience a tool built for flexibility.

Nsight Systems has a GUI, but it can also be used through the command line. For those who prefer automation, features like the Expert System provide automatic analysis to uncover performance blockers and recommend fixes. Nsight Systems can be leveraged by a solo hobbyist or a full team of engineers, from the scale of servers down to SoCs. Nsight Systems is built for every developer.

"NVIDIA Nsight Systems has enabled the Microsoft Azure HPC+AI team to perform detailed analysis and optimize GPU-accelerated AI and software for our services and customers. The tool paints a clear picture of events on the CPUs, GPUs, NICs, and OS, which have allowed us to quickly identify the top time-consuming functions and cold spots to target."


"We noticed that our new Quadro P6000 server was ‘starved’ during training, and we needed experts for supporting us. NVIDIA Nsight Systems helped us to achieve over 90 percent GPU utilization. A deep learning model that previously took 600 minutes to train, now takes only 90."

Stay up to date on the latest Nsight Systems news. 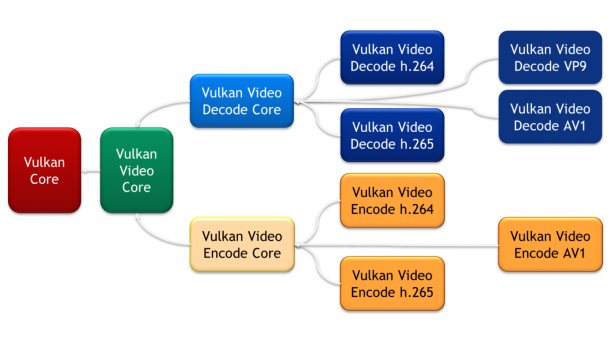 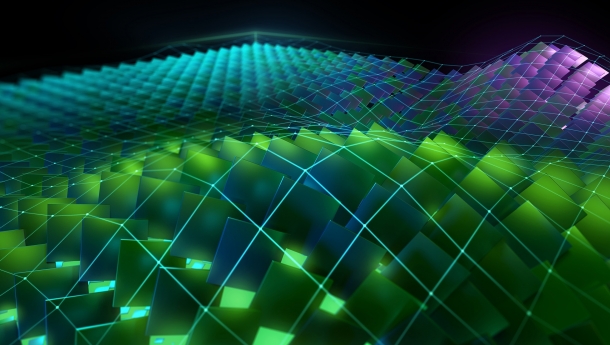 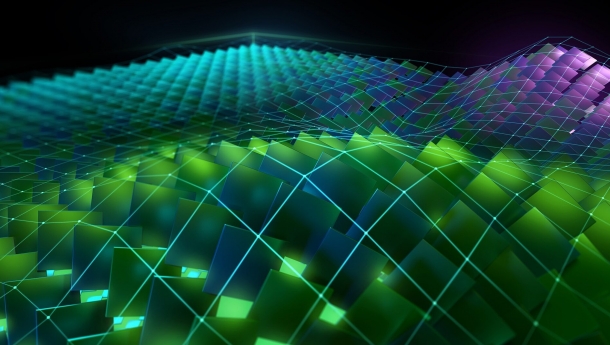 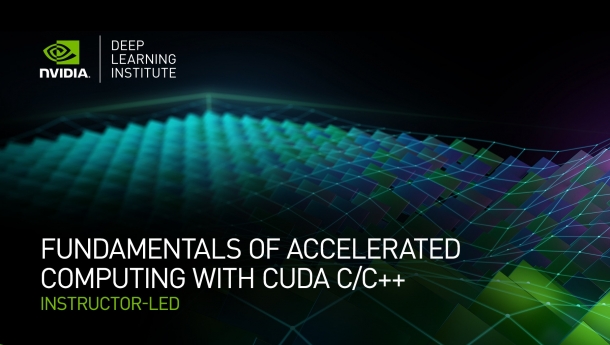 Ready to get started with NVIDIA Nsight Systems?