Implementing Path Tracing in ‘Justice’: An Interview with Dinggen Zhan of NetEase

We sat down with Dinggen Zhan of NetEase to discuss his team’s implementation of path tracing in the popular martial arts game, Justice Online.

What is your professional background and current job role?

I have more than 20 years of experience in the gaming industry. I joined NetEase in 2012, and am now senior technical expert and lead programmer for Justice.

Why did NetEase decide to integrate a path tracer into Justice?

Back in 2018, NVIDIA launched the first RTX GPU. At that time, we immediately integrated RTX features into Justice and quickly pushed it online. NVIDIA RTX Path Tracing is the ultimate solution for ray tracing. It has excellent visual results and solves all the pain points caused by illumination under rasterization. We stick to using cutting-edge technologies in our development work to create high-image quality games and enhance players’ immersive gaming experience.

What NVIDIA technologies did you use to make the path tracing work?

How did the path tracer affect your lighting production during the Justice development process?

The path tracing technology provides a way to create realistic illumination systems, especially suitable for producing natural and delicate indirect illuminations. Therefore, we do not need to spend time manually adjusting lights in scenes. Instead, we only need to add the corresponding lights for emissive objects such as lanterns and leave the rest to the path tracer to complete the calculation.

Why is physically accurate lighting important for the games you develop?

The rendering pipeline of Justice is built on physically based rendering (PBR). Realistic physical illumination is naturally implemented with path tracing, which improves visual appeal and reduces defects. The artists have more control over the look, and it is convenient to integrate.

What challenges did you face during the process of integrating ray tracing?

New technologies generally bring new problems, and the debugging process is particularly more difficult. Fortunately, NVIDIA has upgraded the NVIDIA Nsight debugging tool in time, making it an easier process for development work. The current real-time path tracer needs to be improved over several optical effects including caustics, translucency, and the skin materials of subsurface scattering.

What challenges were you looking to solve with the path tracer?

In the past, rasterized rendering of direct illumination, indirect illumination, reflection, and shadow were done with separated passes, which could not ensure accuracy. Path tracing unifies the computation of light transport, simplifies the whole rendering pipeline, and makes the final results immediately visible, allowing artists more control for content creation.

How long did it take for you to get the path tracer up and running?

From beginning to end, it took us about five to six months. The first three months were mainly for function integration, while the later stage was focused on effect tuning, performance optimization, and debugging.

Did you encounter any surprises during the integration process?

The realism of the path-traced pictures is amazing, and one notch above basic ray tracing. NVIDIA DLSS 3 also boosts the performance of the path tracer beyond all expectations.

How has path tracing affected your visuals and gameplay?

Path tracing can help game visuals reach cinematic realism, bringing the real-time rendering experience to the film production level. Video game players will feel like they are in the real world of each game. The visual experience is unprecedented, and there are infinite possibilities for the current metaverse development.

Can you share any tips or lessons learned for other developers looking to integrate path tracing technology?

First, make sure that your game engine has a physically based rendering pipeline, which will reduce the integration issues. For certain special materials, the current path tracer cannot work completely without rasterization, and it is recommended to use in conjunction with a rasterizer.

Second, pay attention to the coherence of motion vectors and depth because the denoiser is quite sensitive to motion vectors, whether the motion vectors are in world space or screen space. The flag settings of the denoiser must be correct too. The depth buffer is in the floating-point range (0-1), and if it is reversed, it can affect the denoising and anti-aliasing results.

Third, our path tracing is based on the NVIDIA Falcor engine, which is written in the shader language Slang. Integrating is a complicated and time-consuming task. We chose to translate Slang into HLSL at first. Since manually translating the entire Falcor shaders could be an onerous task, we simplified the Falcor codebase. Debugging costs us significant time. Looking back now, it would have been wise to take time to support the entire Slang at the beginning of the integration and put in the whole Falcor path tracing codebase. The integration process might go smoother, save us some time, and help support Falcor’s future functionalities and features.

Do you plan to integrate path tracing into future NetEase games?

The amazing visual quality of path tracing is beyond the reach of any rasterization technique. In the future, we will continue investing more resources to develop path traced levels, and improve the quality and performance in the game.

Visit the NetEase website for more information about the company.

Learn more about the NVIDIA RTX Path Tracing SDK, and sign up to be notified when it is publicly available. For more resources, visit NVIDIA Game Development.

About Diego Farinha
Diego Farinha works in developer marketing at NVIDIA. Diego is currently majoring in economics at the University of California, Los Angeles.
View all posts by Diego Farinha 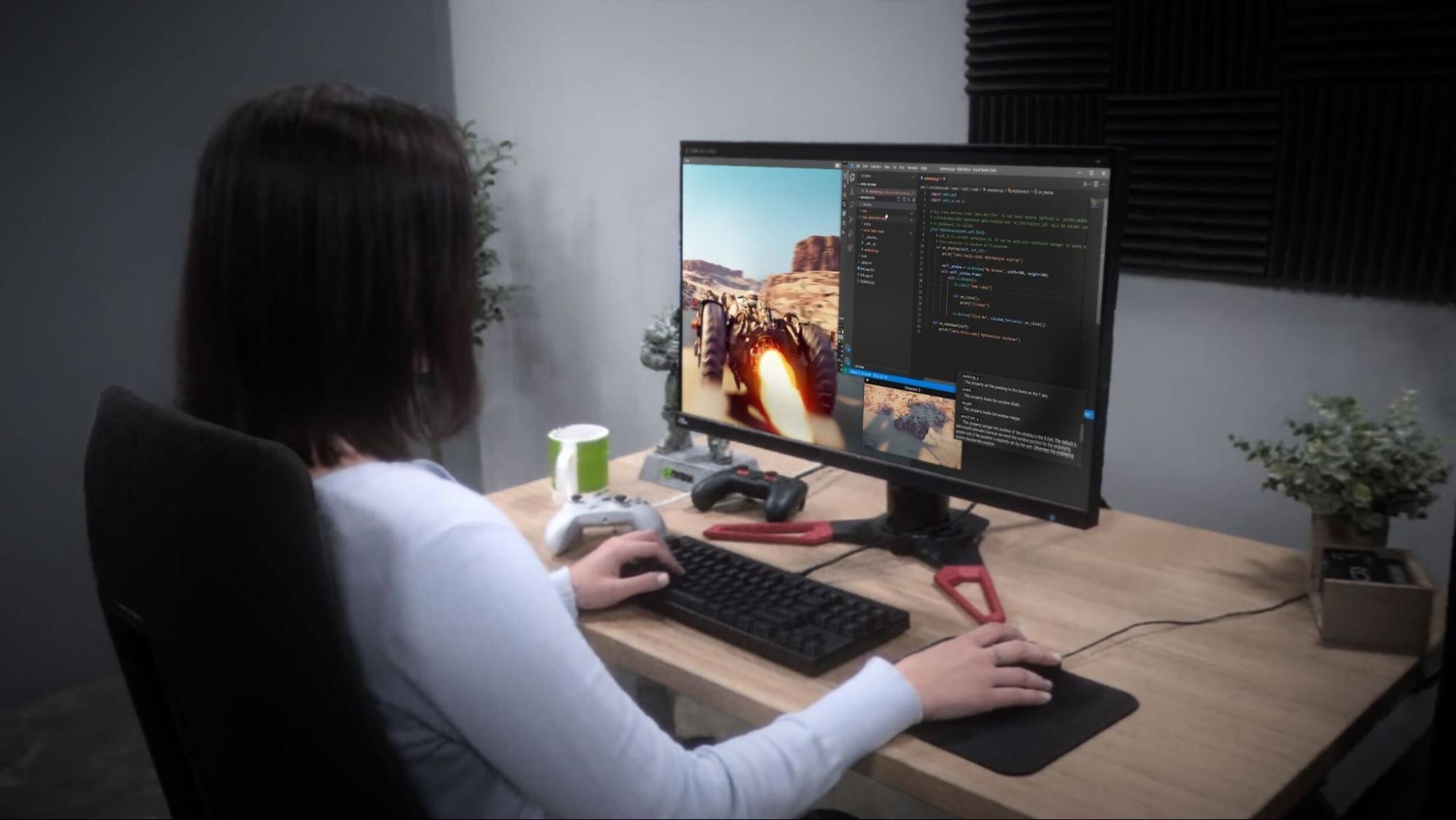 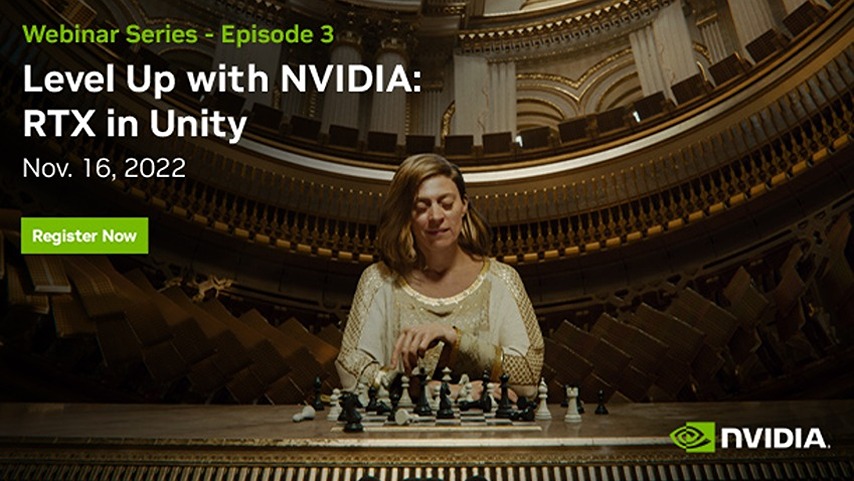 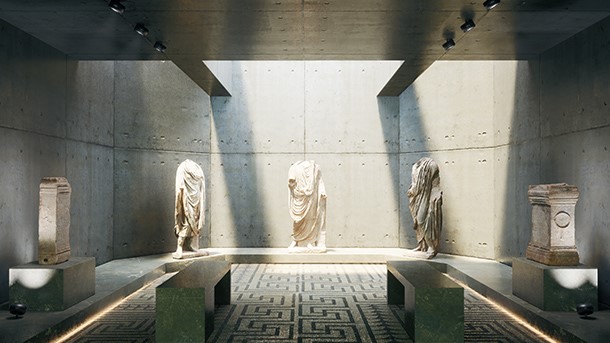