GPUs are the Unlikely Secret Making Cars Much Smarter

In a recent interview with TIME, NVIDIA’s senior director of automotive Danny Shapiro shares how the company’s innovations in gaming graphics are well-suited to the needs of autonomous vehicles. Driverless cars, which take passengers from A to B with minimal human input, are already hitting American roads. A variety of automakers and technology firms are experimenting with driverless technology, ranging from entirely driver-free vehicles to driver-assist functions like automatic lane following.
There are over 8 million cars on the road with NVIDIA technology inside, ranging from Audis to BMWs to Hondas and Minis. Tesla Motors is one of our flagship customers, with their 17-inch touchscreen.
In regards to the time when NVIDIA made the jump from powering vehicles’ screens to enabling automated driving, he added, “graphics processors are not just used for graphics. If you look at data centers now, high performance computing has turned to the GPU. Massive number crunching, parallel processing, everything from natural language processing to people like Shazam to Facebook doing image recognition, all these kinds of high performance computing tasks are happening on the GPU. And so we’re able to do the same kinds of very advanced processing in the car as well.”


Also mentioned is NVIDIA’s platform for vehicles, called DRIVE PX, which is a powerful auto-pilot car computer designed to run the deep neural networks that will enable a car to see, think, and learn featuring dual Tegra X1 processors and delivers 2.3 teraflops of performance.
Read the entire interview on TIME >> 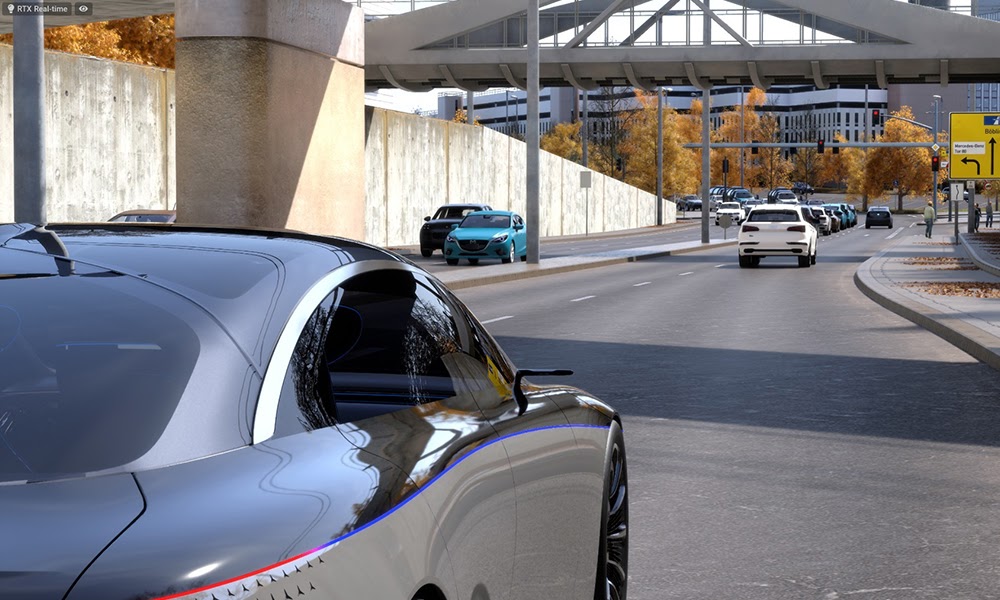 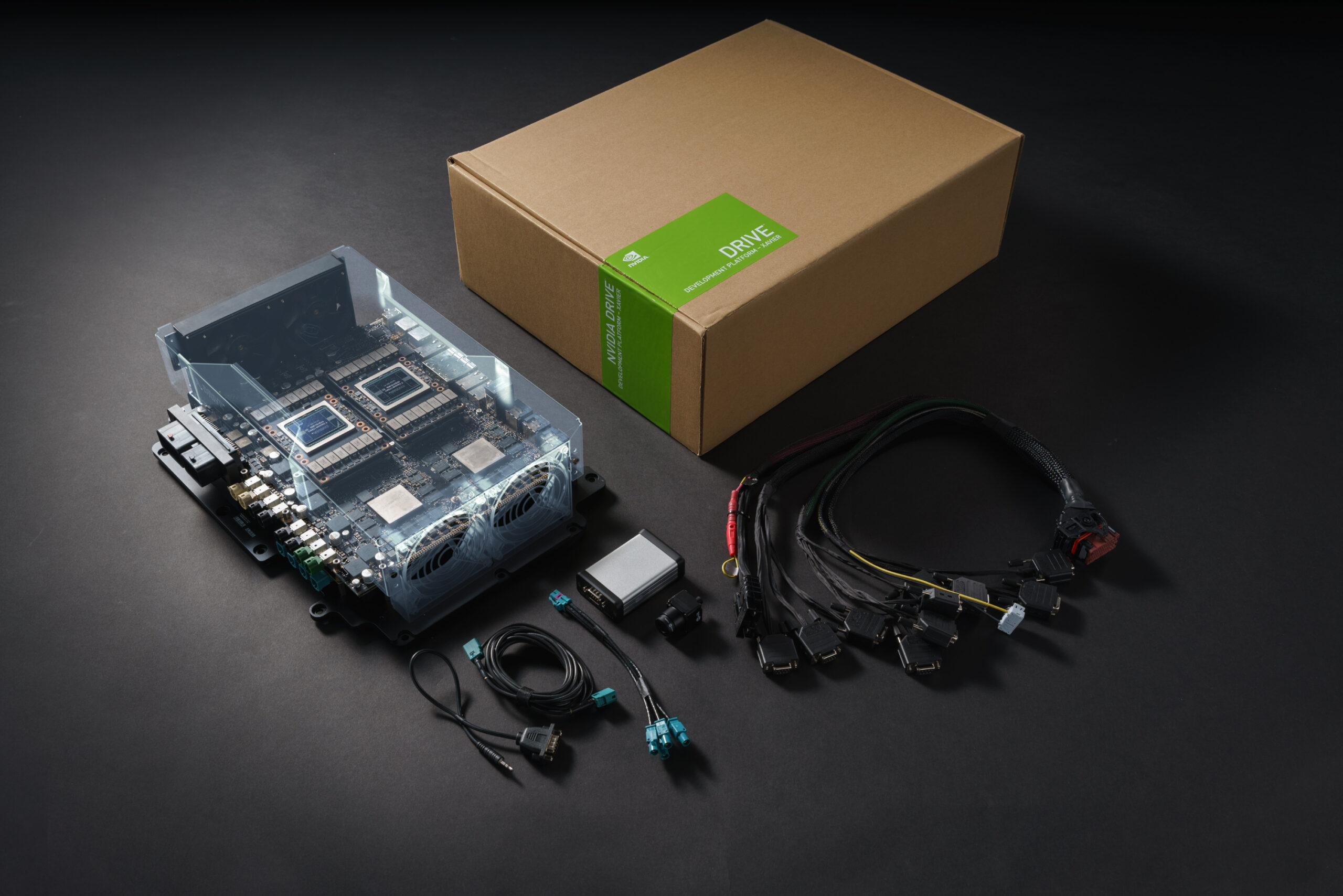 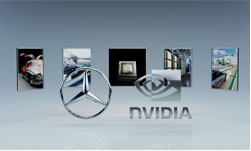 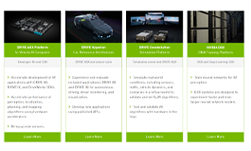 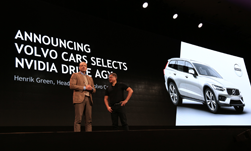