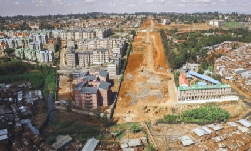 Around 25% of the world’s urban population lives in informal settlements, areas that are cut off from basic services and city infrastructure. Mapping these locations can dramatically help aid and non-government organizations better serve those in need. To help, researchers from several universities developed a deep learning-based tool that can automatically classify informal settlements using freely available satellite and aerial imagery.
“Informal settlements are home to the most socially and economically vulnerable people on the planet. In order to deliver effective economic and social aid, non-government organizations (NGOs), such as the United Nations Children’s Fund (UNICEF), require detailed maps of the locations of informal settlements,” the researchers stated in their paper. “In this work, we have composed a series of annotated ground truth datasets and have provided for the first time benchmarks for detecting informal settlements. We have provided a comprehensive list of the challenges faced in mapping informal settlements and some of the constraints faced by NGOs.”
Using eight NVIDIA Tesla V100 GPUs with 16GB of memory each, the team trained a convolutional neural network on very high resolution (VHR), high resolution (HR),  and low resolution (LR) satellite imagery. Since attaining (VHR) satellite imagery can be expensive the team also developed a cost-effective method that uses low-resolution satellite imagery.
The major contributions of the work are the public release of the two-deep learning-based systems with their corresponding source code and models.  The datasets have also been made publicly available highlighting areas in Colombia, India, Kenya, Nigeria South Africa, and Sudan.
“As part of this work we fused several data sets together, to generate usable data sets that can be used by the community for developing new machine learning models,” the researchers said.


The methods are trained to classify what the spectrum of an informal settlement looks like. Using freely available low-resolution satellite imagery the team trained the system to detect everything that is and is not an informal settlement. The second method uses semantic segmentation to analyze very high-resolution satellite imagery, which is helpful in locating settlements that do not contain unique spectral data on low-resolution systems.
“We extensively evaluated the proposed methods and demonstrated the generalization capabilities of our methods to detect informal settlements not just in a local region, but globally,” the researchers said.  “Because of the uncertainties within the ground truth annotations and the differences in informal settlements across the world, we believe that this problem would be very useful for testing transfer learning and meta-learning approaches.”

The work was performed by a group of researchers from the University of Oxford, DFKI, TU Kaiserslautern, King’s College of London, and others during the Frontier Development Lab Europe program.
NVIDIA donated the computation resources for this project.
The source code and models are available on GitHub.
A paper describing the methods was recently published on ArXiv.
Read more> 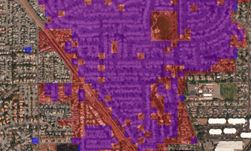 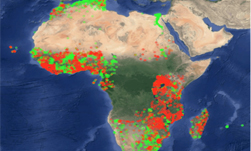 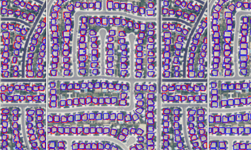 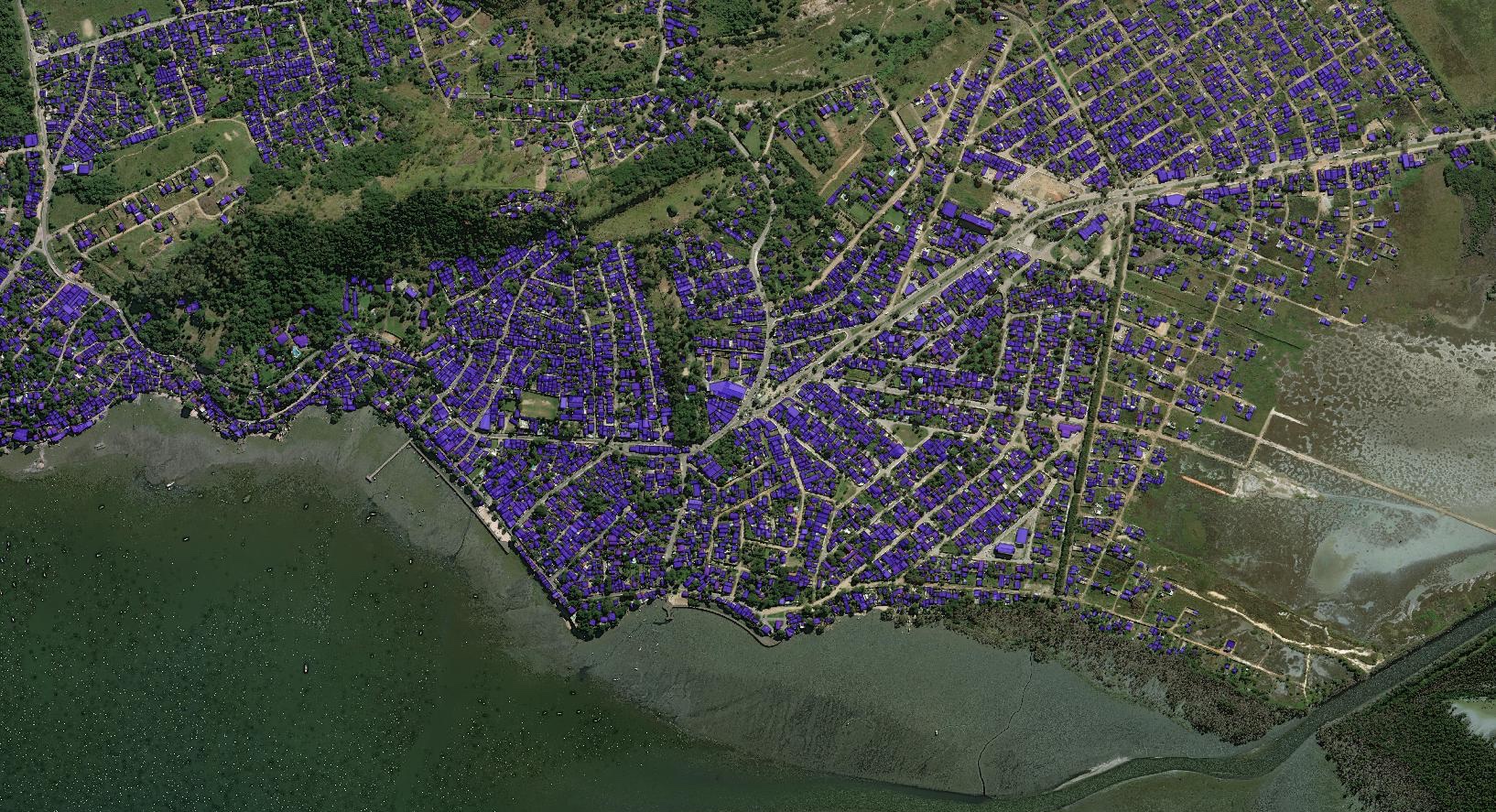 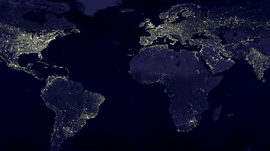