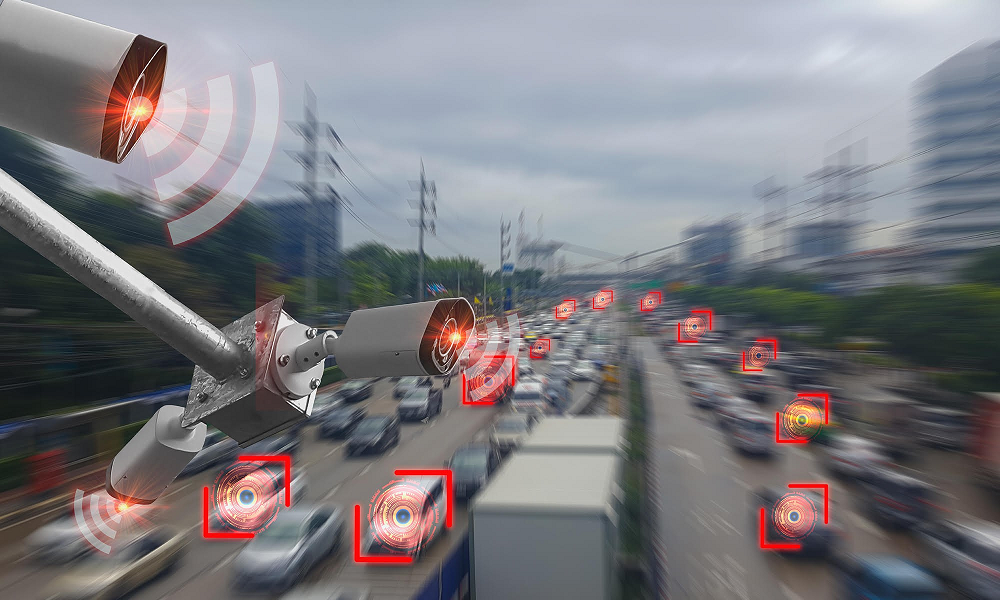 Metropolis Spotlight: Viisights Uses AI to Understand Behavior and Predict What Might Happen Next

Developers can use the new viisights wise application powered by GPU-accelerated AI technologies to help organizations and municipalities worldwide avoid operational hazards and risk in their most valuable spaces.

With conventional imaging and analytics solutions, AI vision is used to detect the presence of people and objects and their basic attributes to better understand how a physical space is being used. For example, is there a pedestrian, cyclist, or vehicle on a roadway? While understanding what’s happening on a road or in a retail store is important, predicting what might happen next is critical to taking this vision to the next level and building even smarter spaces.

The viisights Wise application recognizes and classifies over 200 different types of objects and dozens of different types of actions and events. The ability to recognize that a person is running, falling, or throwing an object provides a far richer and more holistic understanding of how spaces are being used. By using viisights Wise, operations teams can gain deeper insights and identify behavioral patterns that can predict what might happen next. viisights Wise can process over 20 video streams on a single GPU in near real-time.

Real-world situations and use cases for viisights Wise include:

Hazard Detection: Detect operational hazards in real-time. These include large objects that might block human or vehicle mobility in both outdoor and indoor surroundings such as streets, sidewalks, production floors, and operational areas in transportation hubs. It can even detect environmental hazards like smoke or fire in outdoor areas where smoke detectors cannot be installed.

Crowd Insights: Large groups of people can behave in a wide variety of ways. viisights Wise can recognize the action of a crowd and determine whether it’s moving, running, gathering, or dispersing. This real-time detection of escalated behavior can help officials predict how quickly an event is growing and decide if there’s a reason for concern or a need to take action. In addition to analyzing behavior, viisights can identify three classifications of human groupings—“groups”, “gatherings”, and “crowds”—based on a user-specified size for each category. These user-configurable classifications reduce false alarms by configuring grouping alerts to suit the context. For example, a small group of six to eight people will be categorized as ordinary in the context of a playground but as a cause for concern in an airport setting.

Group Density Determination: Determine group density (classified as “low”, “medium” or “high”) and count people crossing a line or getting into and out from a zone. Cities can use this insight to enforce social distancing mandates during public health emergencies and pandemics. Retail stores or entertainment facilities like stadiums or cinemas can also use the technology to estimate queue wait times and determine spacing between people in queues to preserve public health. This helps businesses, cities, and authorities assess staff allocation and work more efficiently. Counting people can also be used in operational scenarios, such as at train stations, where train operators can improve train line scheduling in real time based on the number of people entering and exiting the trains.

Sense Body Movements: Their AI enabled video analytics solution notices if people are falling or lying on the floor. Implications include medical distress, accidents, or even violence. Real-time behavioral recognition analytics can alert operations teams where every second of latency matters.

Abnormal Behavior: Identify actions that are a potential cause for operational team attention such as when running is being observed where walking is normal (ex. department store aisles, shopping malls, etc.) or climbing or jumping over fences. It can also understand contextual loitering and detect if individuals are spending excessive amounts of time near ATMs, parks, building lobbies, etc., or are moving irregularly from object to object (i.e., from car door to car door in a parking garage). viisights behavioral analytics apply the intelligence and power of AI-driven contextual understanding to detect and identify these incidents as they unfold so they can be addressed accordingly and issue alerts in real time.

As one example, viisights is helping to manage operations in the city of Eilat, one of Israel’s largest tourist destinations. Their application has helped identify and manage events in densely populated entertainment areas. The application has helped in maintaining transportation safety. In one incident, a motorcycle was detected driving in parks where only bicycles are allowed and the situation was quickly handled and safety maintained. In another example, the city of Ashdod is using viisights to manage traffic efficiently. viisights traffic management capabilities monitor several dozen intersections in real-time for congestion and accidents. The data collected by viisights enables a quick response to ease traffic jams and helps improve traffic light scheduling at intersections. The value and impact of behavior analytics are significant and incredibly unique for many industries.

About Shiri Gordon
Shiri Gordon is the Director of Algorithm at viisights. Shiri has over 20 years of experience in research and development of image processing and computer vision algorithms. She holds BSc, MSc and PhD degrees in engineering from Tel Aviv University and was a postdoctoral fellow at the department of Electrical and Computer Engineering in Ben Gurion University of the Negev. Shiri worked as a senior algorithm developer at Superfish, and as the head of the algorithm team at Biomedical. She has published numerous articles at leading conferences and newspapers in the field of computer vision and medical image analysis.
View all posts by Shiri Gordon

About Debraj Sinha
Debraj Sinha is a Product Marketing Manager for Metropolis at NVIDIA, focusing on building smarter spaces around the world with AI-enabled video analytics. Debraj collaborates with partners ranging from startups to Fortune 500 companies to market AI applications that drive safety and efficiency gains. He holds an MBA degree from Haas School of Business, University of California, Berkeley and a Master's degree in Computer Science from Cornell University.
View all posts by Debraj Sinha 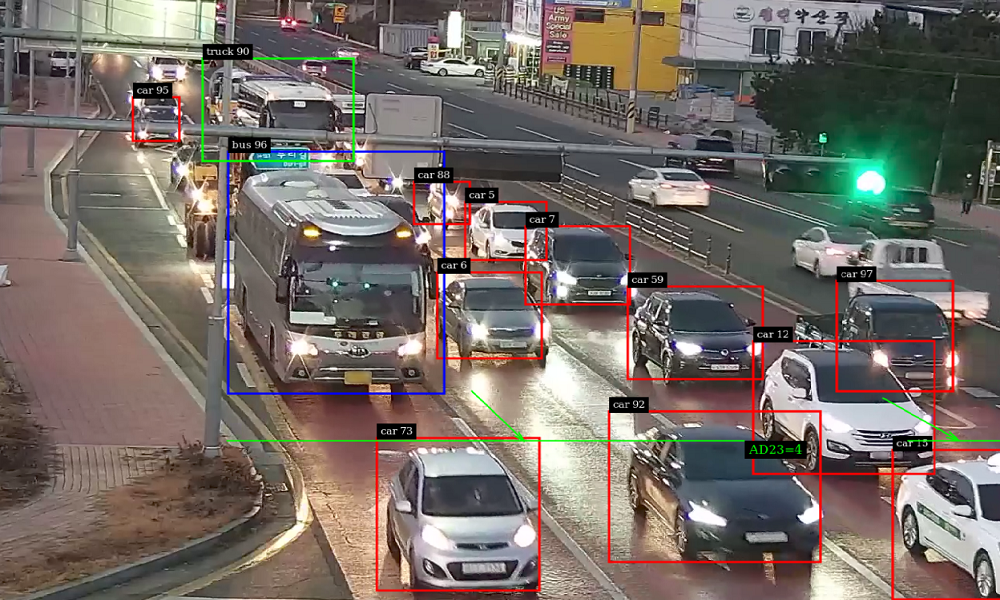 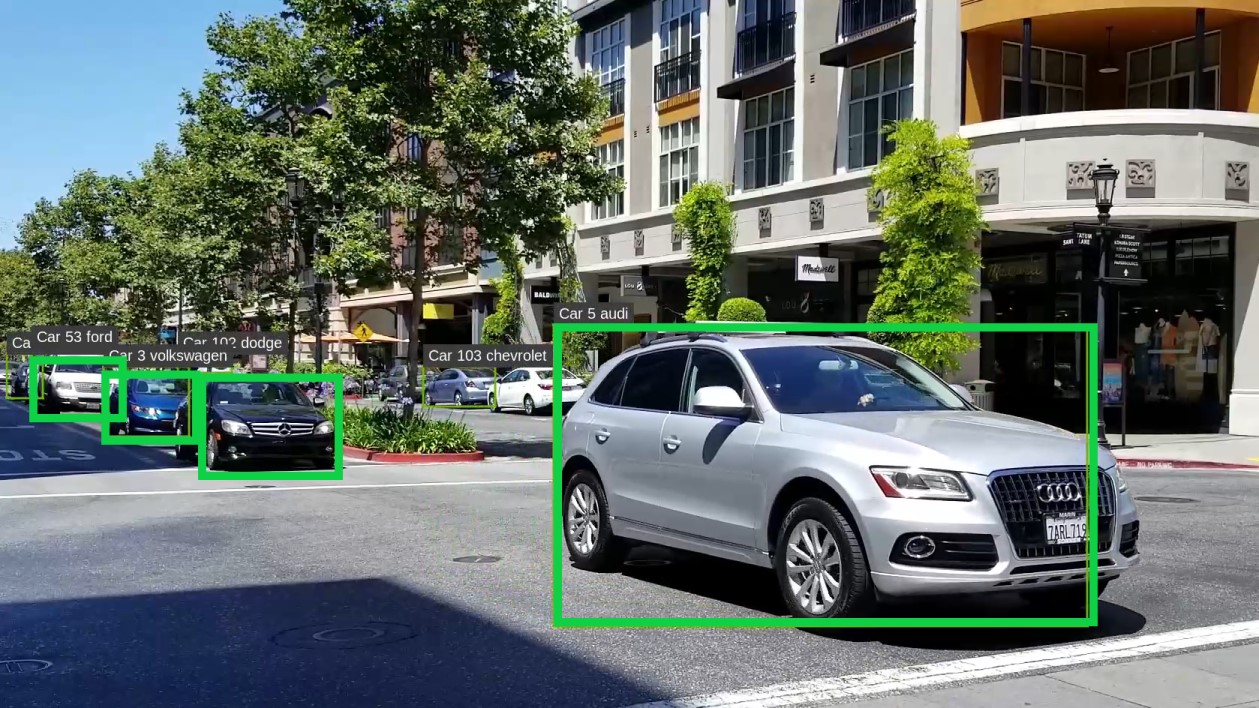