This post covers best practices for command buffers on NVIDIA GPUs. To get a high and consistent frame rate in your applications, see all Advanced API Performance tips.

Command buffers are the main mechanism for sending commands from the CPU to be executed on the GPU. By following the best practices listed in this post, you can achieve performance gains on both the CPU and the GPU by maximizing parallelism, avoiding bottlenecks, and reducing idle times on the GPU.

About Wessam Bahnassi
Wessam is a 20-year veteran in 3D engine design and optimization. His latest published games include Batman: Arkham Knight, and his own native 120-FPS PSVR space shooter game Hyper Void. He is a contributor and section editor in the ShaderX/GPU Pro/GPU Zen series of books. His current work at NVIDIA includes rendering optimizations and contributing to a couple of the numerous cool research projects in the company.
View all posts by Wessam Bahnassi 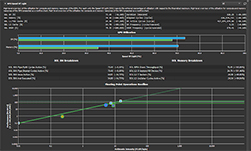 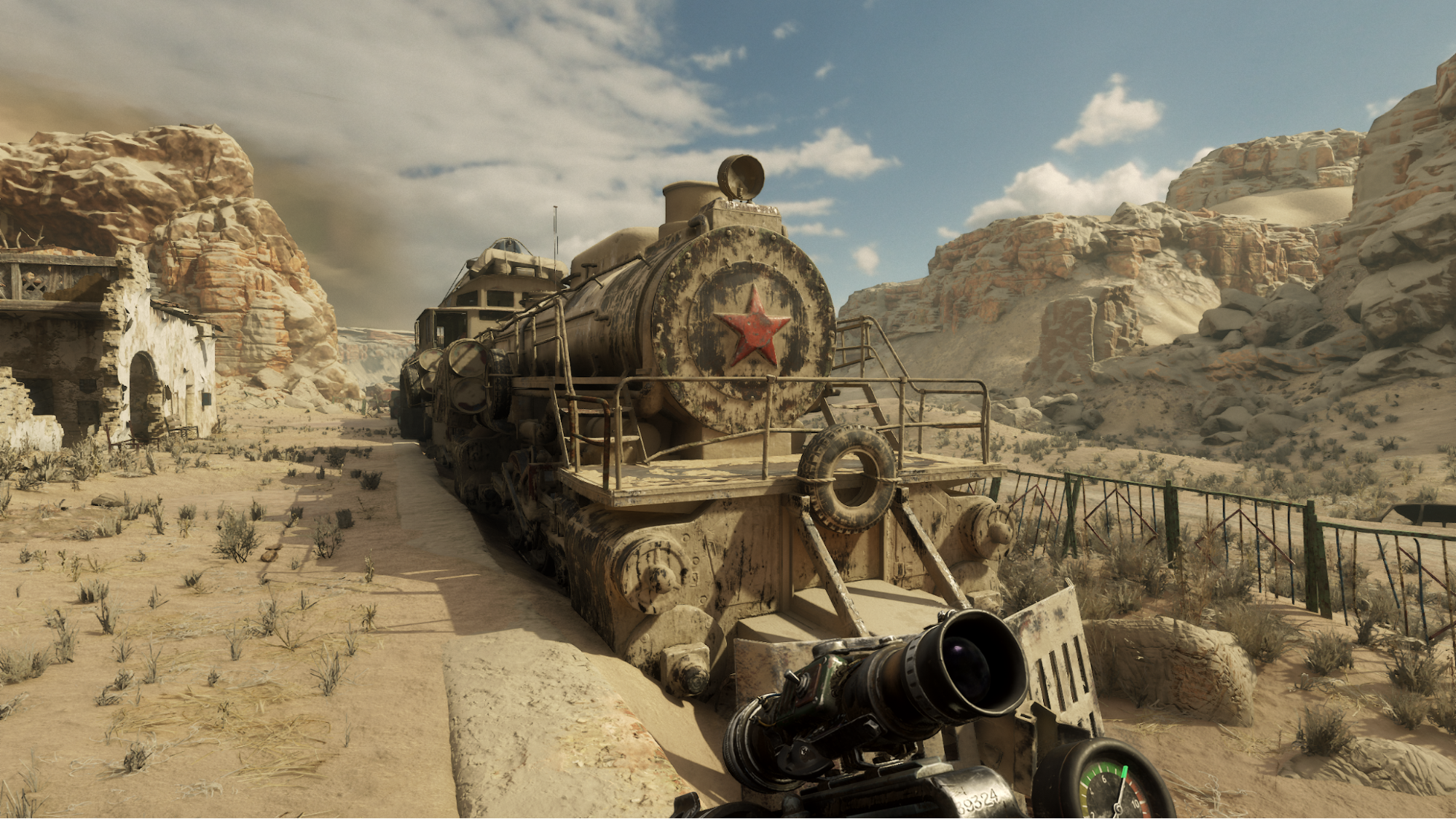