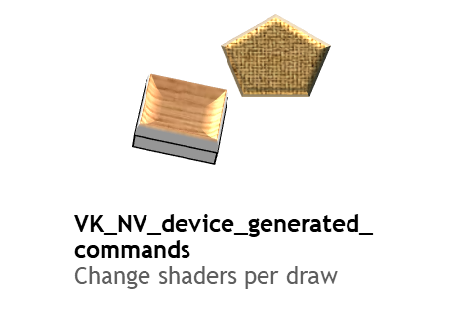 This post was updated substantially in March 2020. The original post was about the experimental NVX extension, while the current post is about the production NV version.

We are releasing the VK_NV_device_generated_commands (DGC) Vulkan extension, which allows GPU generation of the most frequent rendering commands. This extension offers an improved design over the experimental NVX extension.

Vulkan now has functionality like the DirectX12 ExecuteIndirect function. However, we added the ability to change shaders (ShaderGroups) on the GPU as well. This marks the first time that an open graphics API has provided functionality to create compact command buffer streams on the device, avoiding the worst-case state setup of previous indirect drawing methods.

With general advances in programmable shading, the GPU can take on an ever-increasing set of responsibilities for rendering, by computing supplemental data and allowing a greater variety of rendering algorithms to be implemented. However, when it comes to setting up state for draw calls, the decisions must primarily be made on the CPU. Therefore, explicit synchronization or working from past frame’s results was necessary. Device-generated commands remove this readback latency and overcome existing inefficiencies.

Another trend is the development towards global scene representations on the GPU. For example, in ray tracing (VK_NV/KHR_ray_tracing), the GPU stores geometry and instance information for the scene. Recent API developments (VK_VERSION_1_2, or VK_EXT_descriptor_indexing and VK_EXT_buffer_device_address) allow the GPU to use bindless resources. This extension supplements such representations and allows you to determine the subset of objects to be rasterized on the device by modifying buffer contents before the command generation.

In Figure 1, the center represents the scene resources and bindings stored in buffers. With this extension, both ray tracing and rasterization have similar setups to provide geometry and shading information in buffers and pipelines. In both cases, the decision of what work to perform can be done on the GPU: what rays to shoot, or which objects to rasterize and which shading to use.

Some usage scenarios that may benefit from the functionality of this extension are:

Over the years, GPU work creation has evolved.  First, Draw Indirect provided the ability to source basic parameters for a draw call (number of primitives, instances, etc.) from GPU buffers that can be written by shaders.

Next came the popular Multi Draw Indirect feature that is practical for both CPU time reasons, including approaching zero driver overhead (AZDO) as well as GPU culling or level-of-detail algorithms.

Following this, our OpenGL GL_NV_command_list extension added the ability to do basic state changes (for example, vertex/index/uniform-buffers) using tokens stored in regular GPU buffers. Similar functionality was later exposed in DirectX 12 Execute Indirect, and we are now introducing this to Vulkan with DGC.

One problem with existing indirect techniques is that the command buffer must be prepared for the worst-case scenario on the CPU. You may also require more memory than necessary for the distribution of indirect commands, given that it is not known which state buckets they will end up in. To solve these problems, this extension adds further capabilities, such as the ability to switch between different shaders.

To leverage this new functionality, there are a few additions to the Vulkan API. You need to express what commands to generate, make shaders bindable from the device, and run the actual generation and execution.

The following steps generate commands on the device:

Compared to the approach of GL_NV_command_list or DirectX12 ExecuteIndirect, this extension uses some different design choices:

No feature is free of trade-offs. A device-generation approach means that some driver-side optimizations may not apply. Furthermore, the generation process can add to the overall frame time, in cases where the CPU is able to record commands without affecting the GPU time. Finally, it requires additional GPU memory.

In summary, the goal of this extension is primarily to reduce the amount of actual work done on the GPU, by making decisions on the device about what and how work is generated. It is not about off-loading command generation from CPU to the GPU in general.

A new open-source sample is available on GitHub. This extension is exposed in our beta driver first, and will be available in production drivers later. 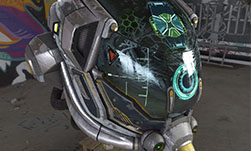 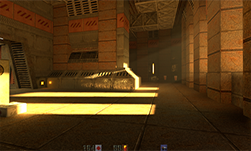 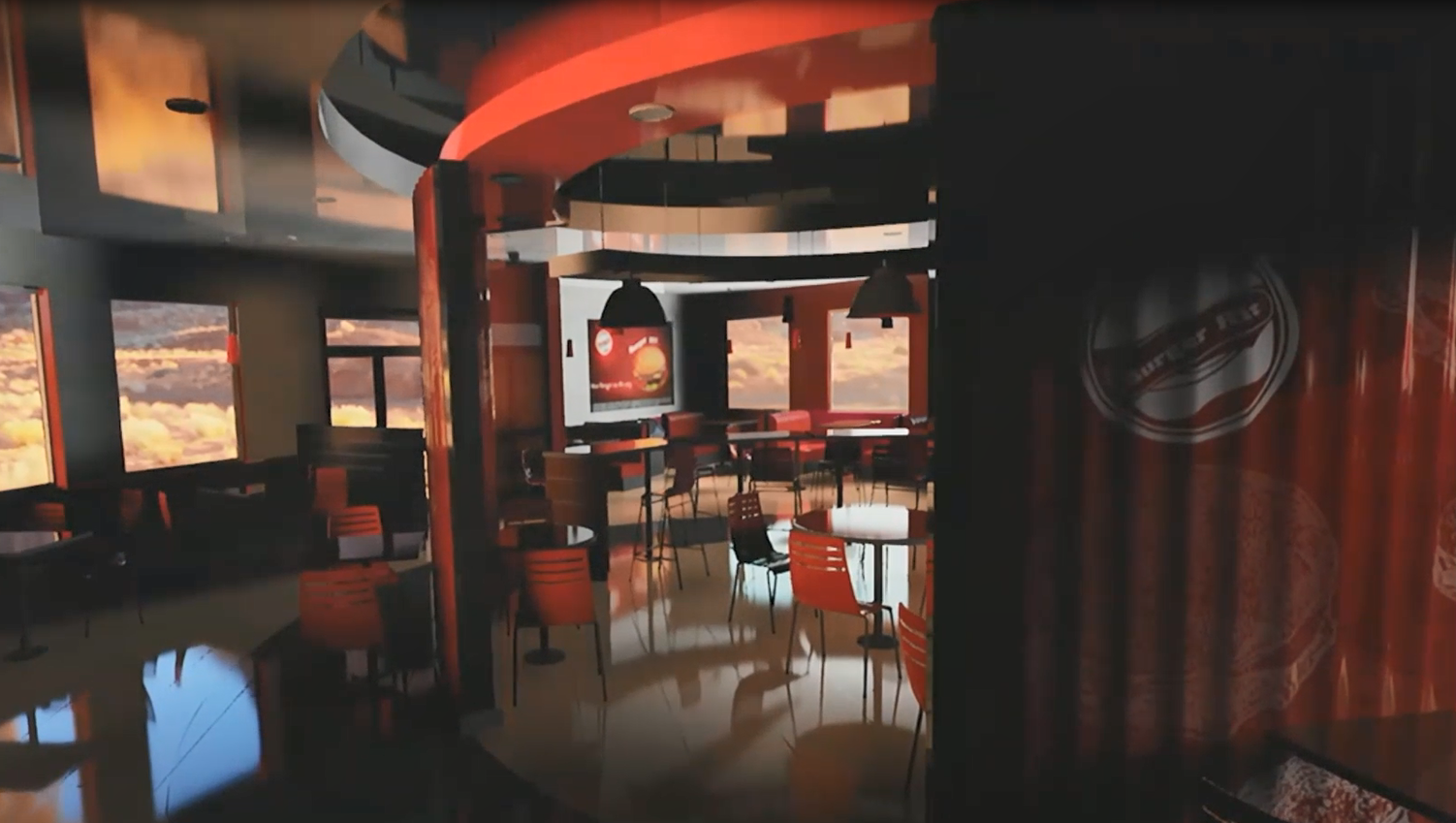