X-ray-powered research is aiming to target sneaky hazardous materials making their way through airport security. The study, recently published in Scientific Reports, proposes a new design for a fast and powerful X-ray diffraction (XRD) technology able to identify potential threats. The work could be a notable step toward more accurate luggage scanning in airports.

“The main goal of my project was to speed up this new X-ray imaging modality so it can be economically viable for airport security. Ultimately such a scanner could help find even the most creatively hidden explosives, drugs, and contraband, without excessive costs for the operator or delays for passengers,” said study author Airidas Korolkovas. He conducted part of the study while working as an X-ray physicist and imaging scientist at iTomography Corporation.

An awardee of the NVIDIA Academic Hardware Grant Program, Korolkovas was granted an NVIDIA TITAN V during his postdoctoral fellowship at Uppsala University in Sweden. Applicants must demonstrate how access to world-class computing resources could boost their research.

Currently, airports rely on X-ray transmission alone to reveal luggage contents in 3D. X-ray beams can penetrate through, absorb, or scatter depending on the composition and spatial arrangement of atoms within each material. By measuring changes in the beam at various angles, sophisticated algorithms and computer vision technology can reconstruct 3D images of the bag contents.

This gives airport security a peek into luggage without having to touch it. However, transmission-based CT scans have limitations.

“Standard CT is sensitive to the average density and composition of materials. It is not sensitive to the internal arrangement of atoms, which makes all the difference when identifying a benign piece of plastic from a plastic explosive, or between sugar and cocaine,” Korolkovas said.

According to the study, XRD could be a powerful new addition when scanning luggage, because it is sensitive to the internal arrangement of atoms.

This makes XRD especially well suited for identifying crystals as the repetitive arrangement of molecules in crystalline materials results in concentrated X-ray scattering along precise angles unique to each material. Access to this data could help airport security determine if objects in a bag contain threats like cocaine, crystal methamphetamine, or even explosives that are naturally crystalline, semi-crystalline, or crystalline powders.

Unfortunately, XRD scans of whole passenger luggage are quite slow, making them unusable in commercial aviation, which demands real-time results.

To shorten the time, Korolkovas employed a novel scanner design aimed at high-intensity rather than high-resolution X-ray beams, which is traditionally a no-go as it degrades the XRD signal quality beyond recognition.

Through a multistep approach, involving CT image segmentation and complex algebraic reconstructions, he was able to recover the XRD resolution, despite the limitations of beam intensity.

Korolkovas used the NVIDIA TITAN V to calculate the probabilities of all possible diffraction pathways.

“In this study, I was able to maintain acceptable resolution by combining data from transmission, diffraction, all the viewing angles, and the full spectrum of X-ray energies,” he said.

This can easily run into a quintillion mathematical operations for every slice of the bag.

According to Korolkovas, coding the reconstruction algorithm on a GPU was very helpful in keeping the computation time manageable. Changing from a CPU to a GPU, he was able to speed up the runtime from 10 hours to less than 1 hour. By further improving the algorithm and using multiple GPUs or cloud computing, he envisions eventually running the scan in real time.

“X-rays can penetrate and scatter within the bag in every possible direction. CUDA texture mapping has turned out to be an efficient way to access the photon survival probabilities along any such pathway. The calculations of various pathways are partially independent of each other, and benefit from parallel computing afforded by CUDA,” he said.

Testing the approach on a simulated bag containing both benign and threat materials, he found that the XRD reconstruction adds material-specific information, improving what CT alone captures and threat detection.

“An XRD imaging add-on to existing CT scanners is feasible and is well positioned to provide unique, material-specific information, at a low cost of installing an extra detector or two and developing suitable reconstruction software,” Korolkovas writes in the study.

The next steps in the research include building an experimental prototype and testing the algorithm on real-world data.

“The study has received encouraging feedback from Rapiscan Systems, a major manufacturer of X-ray scanners. Now that air travel is returning to pre-pandemic levels, there is renewed interest in advanced X-ray imaging and I hope to contribute to this endeavor,” Korolkovas said.

He also plans on using machine learning to train neural networks that fingerprint the reconstructed diffraction patterns against a broad range of materials found in suitcases. This will improve the robustness of flagging threat materials, even with limited data that can be acquired in real time.

Funding for this research includes a grant from the U.S. Department of Homeland Security, Science, and Technology Directorate and a Titan V donated by NVIDIA. 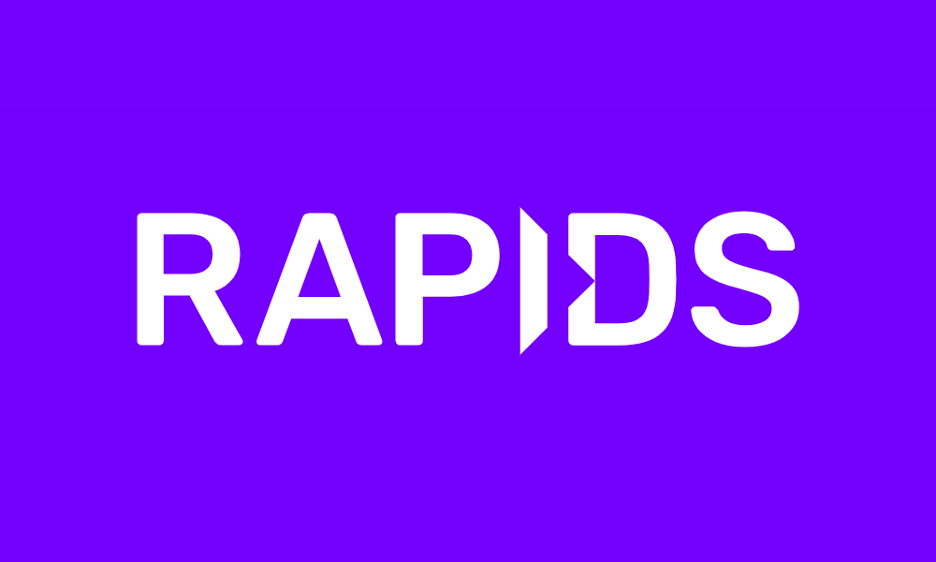 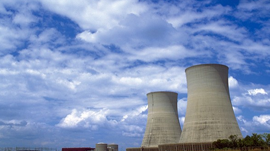 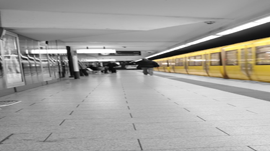