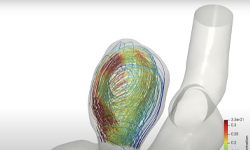 NVIDIA SimNet is a GPU-accelerated simulation toolkit based on the Physics Informed Neural Networks—or PINNs.

At SC19, we showed how SimNet could interactively explore the pressure drop and temperature variations in different heatsink designs to quickly converge on an optimal design.

Since then, the technology behind SimNet has advanced significantly in simulation of  advanced physics applications, modeling with CAD geometries and performance on single as well as multiple GPUs.

At SC20, we are showcasing how SimNet can help medical researchers simulate and predict the underlying blood flow physics in an aneurysm. SimNet is using medical imaging data to calculate the full spatial-temporal pulsating velocity field in a blood vessel aneurysm. With SimNet, doctors can get a far better estimation of the velocities, pressures, and wall shear stresses in the blood vessel, which can help lead to better, more targeted treatment.

To learn more about SimNet and to apply for early access, visit : https://developer.nvidia.com/simnet 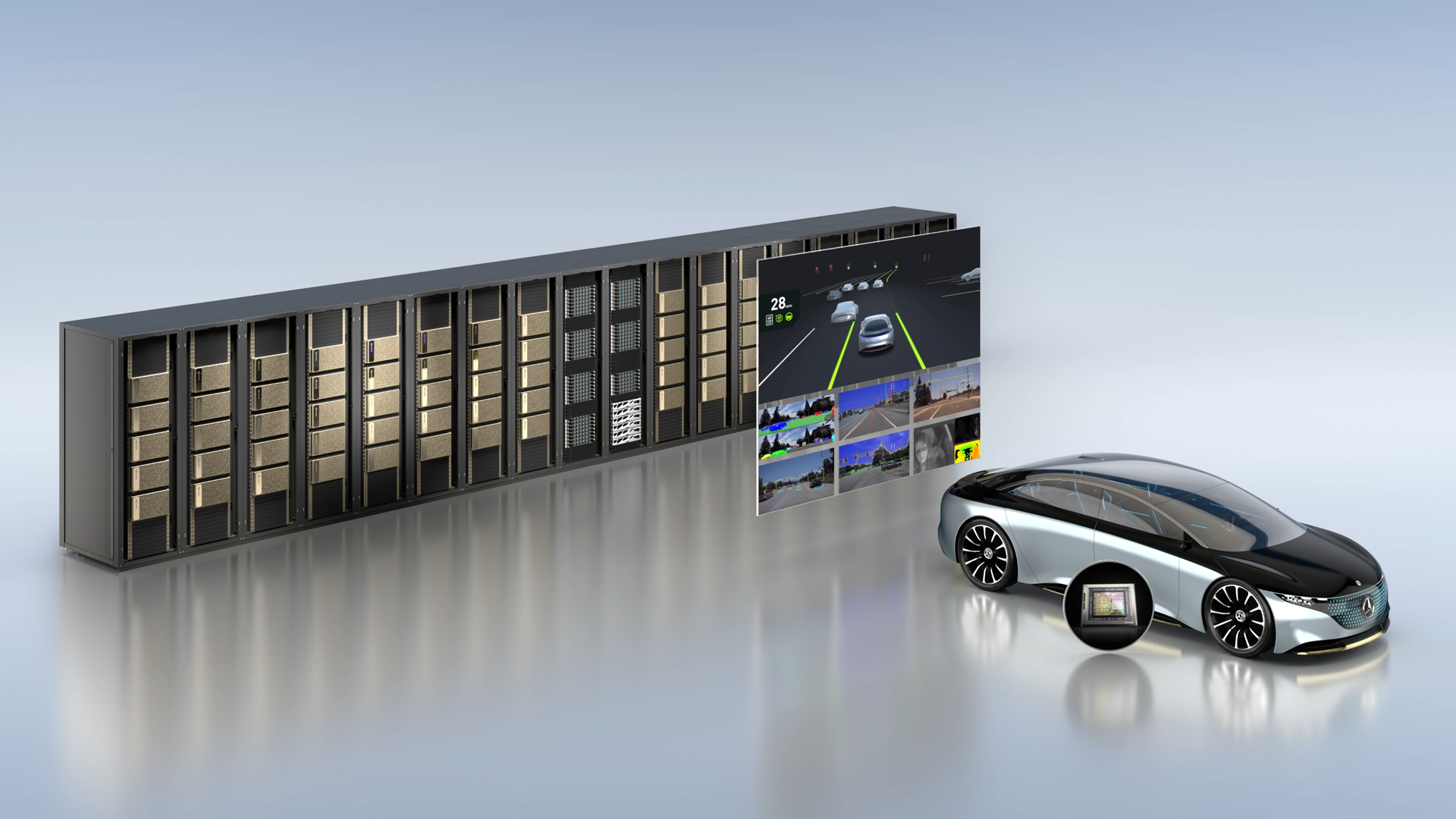 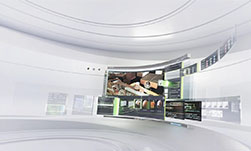