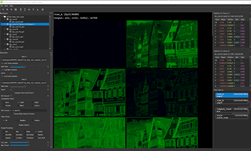 Below are a few of the top releases:

NVIDIA FME (Feature Map Explorer) enables the visualization of 4D image-based feature maps. It is available for download on developer.nvidia.com for Windows and Linux. When feature maps are analyzed, FME produces a range of data, from low-level channel visualizations to detailed numerical information about the entire tensor and each channel slice. DNN developers can now peer into the neural “black box” to see what a model has learned and where it might benefit from changes in design or training protocol.

See today how FME can provide a rich set of data processing options to help highlight points of interest from a feature map, and make it easier to check for opportunities to improve speed by dropping to lower precision numerical formats.

The NVIDIA CUDA Deep Neural Network library (cuDNN) is a GPU-accelerated library of primitives for deep neural networks. This version of cuDNN includes:

Refer to each package’s release notes in documentation for additional information. 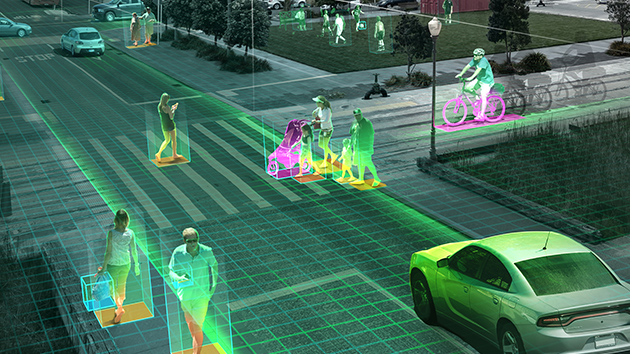 IVA/IoT Register for the NVIDIA Metropolis Developer Webinars on Sept. 22 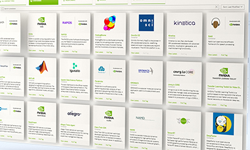 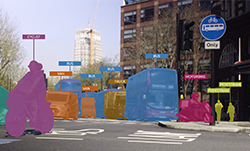 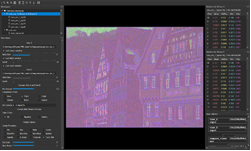