Omniverse Machinima offers a suite of tools and extensions that enable users to render realistic graphics and animation using scenes and characters from games.

The app includes premade assets from NVIDIA and games such as Squad from Offworld Industries, and Mount & Blade Warband by TaleWorlds Entertainment, with more to come.

Through Omniverse Machinima, users can:

Omniverse users can leverage the wrnch Engine, which extracts human motion from video feeds and uses pose estimation algorithms to track skeletal joints and mimic the movements on the 3D character.

For additional resources, view the latest tutorials on Omniverse Machinima, check out the developer forum for support, and join the Omniverse Discord server to chat with the community. 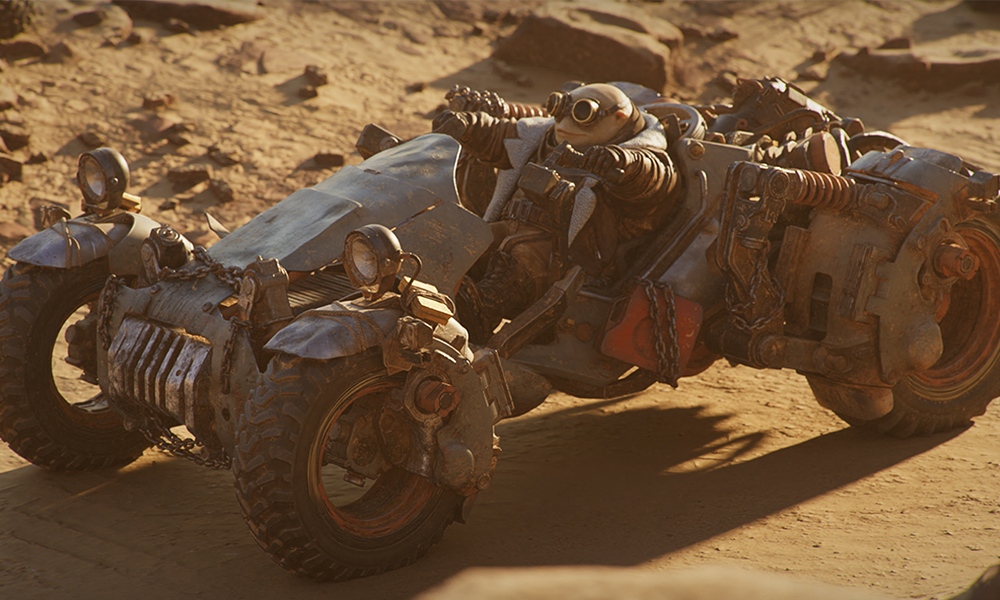