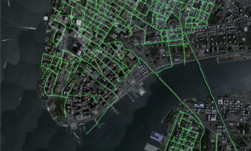 There are over 20 million miles of roads across the globe, and many of them have not yet been mapped. This problem creates many roadblocks for digital maps, particularly for systems developed for autonomous vehicles. To solve the problem, researchers at MIT developed a deep learning method called RoadTracer to build roadmaps from aerial images that are 45% more accurate than existing approaches.
“RoadTracer is well-suited to map areas of the world where maps are frequently out of date, which includes both places with lower population and areas where there’s frequent construction,” MIT professor Mohammad Alizadeh, one of the paper’s co-authors, told MIT News. “For example, existing maps for remote areas like rural Thailand are missing many roads. RoadTracer could help make them more accurate.”
Using NVIDIA Tesla V100 GPUs on the Amazon Web Services cloud and the cuDNN-accelerated TensorFlow deep learning framework, the team trained the neural network on aerial images of 25 cities across six countries in North America and Europe.
The team validated their neural network by mapping 15 other cities, using the same GPUs they used for training.

Current mapping efforts that use aerial images are often imprecise, the team mentioned. Other deep learning mapping approaches can suffer from errors in areas that are particularly likely if the aerial images have buildings, trees, shadows, or anything that obscures where the road begins, the MIT team said.
What makes RoadTracer unique is that the system creates maps step-by-step. The method starts at a known location and uses a neural network to analyze the surrounding area to determine which point is most likely to be the next part of the road. The system then adds that point on the road and repeats the process to trace the way.
“Rather than making thousands of different decisions at once about whether various pixels represent parts of a road, RoadTracer focuses on the simpler problem of figuring out which direction to follow when starting from a particular spot that we know is a road,” Fayven Bastani, an MIT graduate student and co-author says. “This is in many ways a lot closer to how we as humans construct mental models of the world around us.”
The MIT will present their research in June at the Conference on Computer Vision and Pattern Recognition (CVPR) in Salt Lake City, Utah.
Read more > 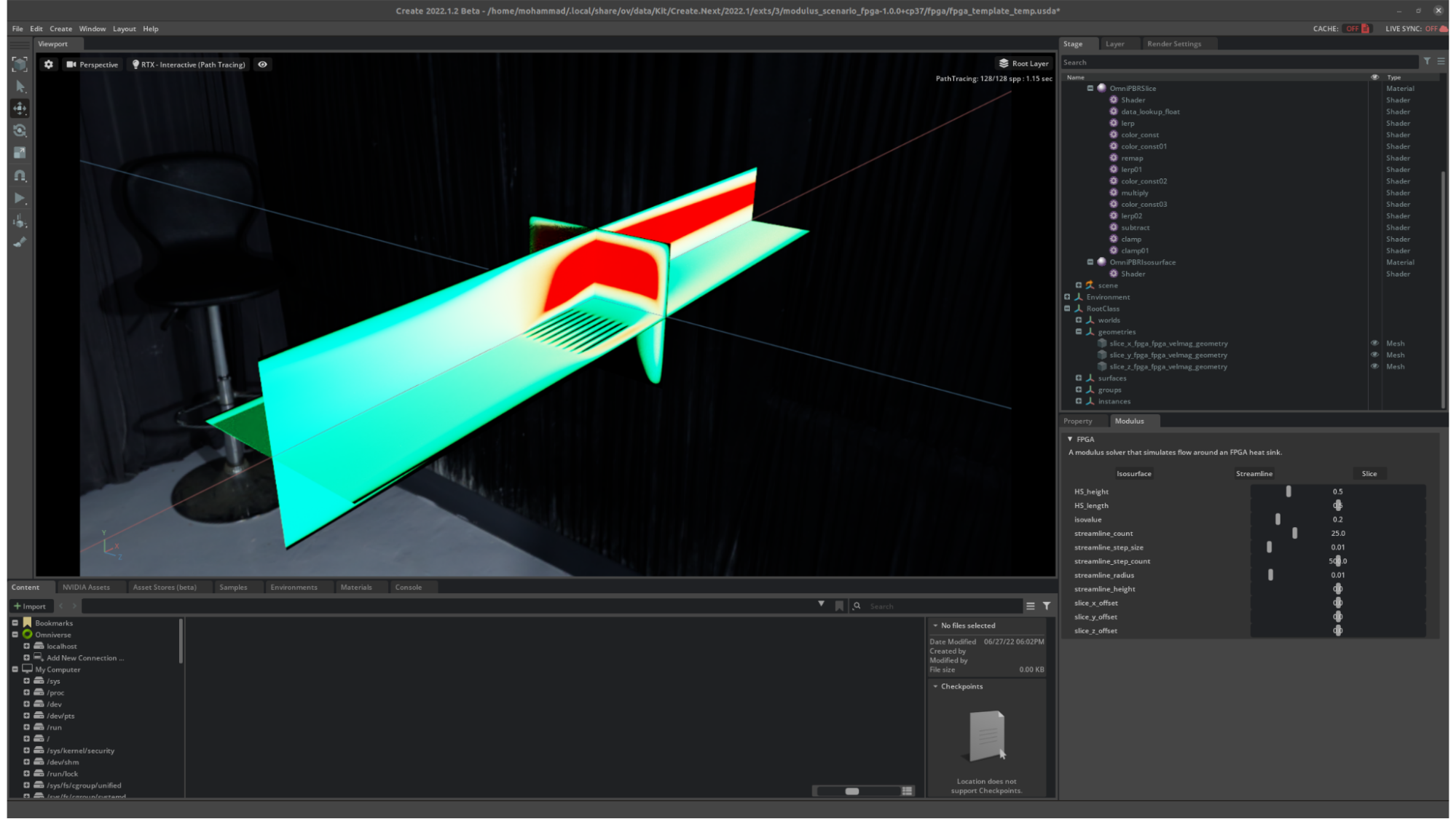 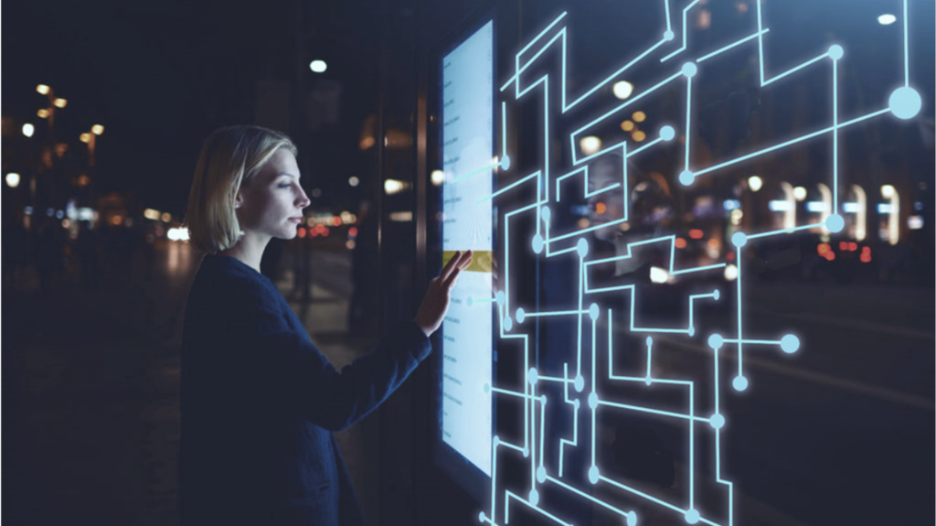