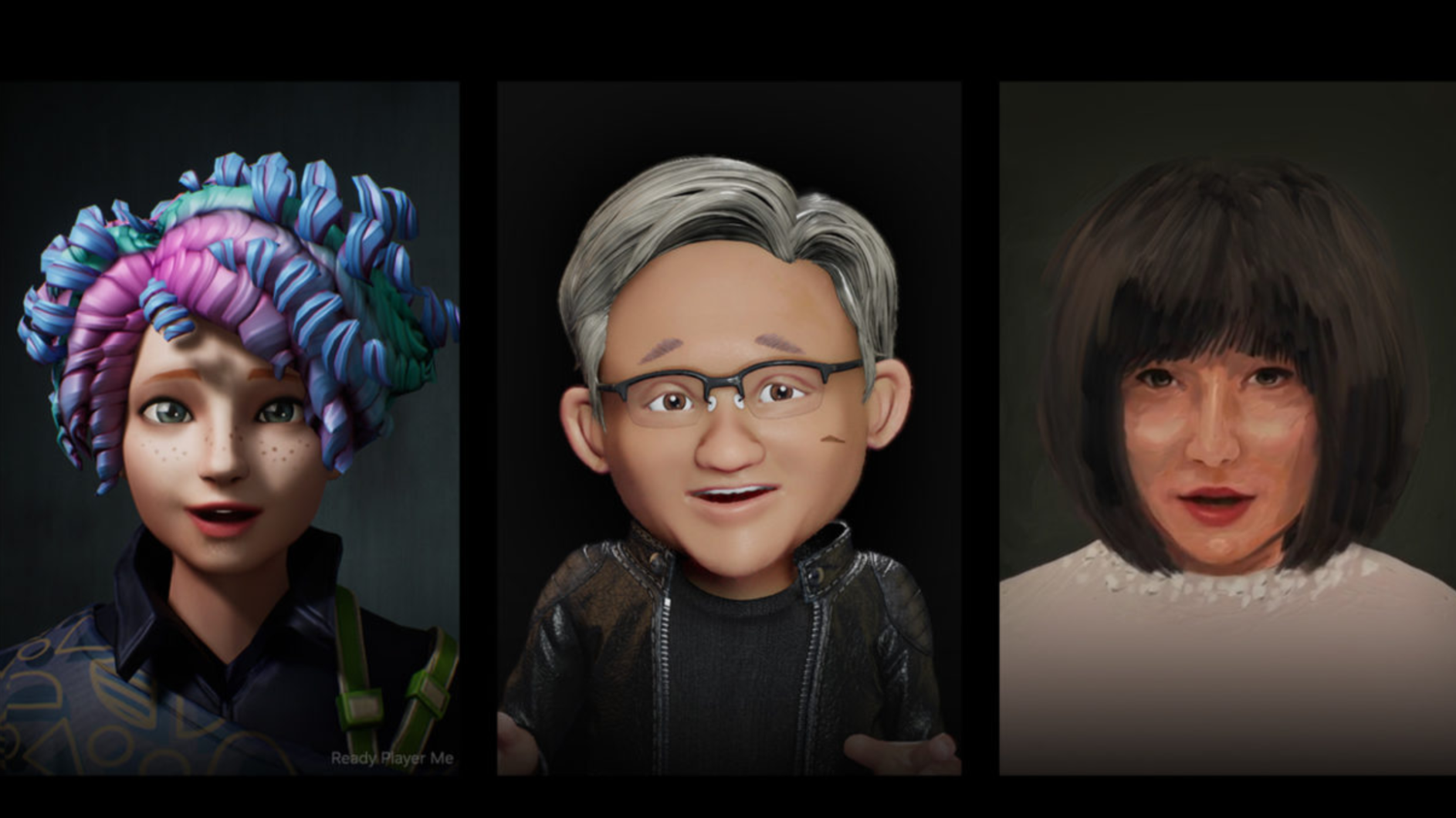 Early partners include Ready Player Me, whose avatar was showcased in the CES demo. With this early access program, NVIDIA is looking for developers and partners to provide feedback on the microservices, collaborate on product improvement, and help push the limits of what’s possible with lifelike, interactive, digital humans. Applicants are reviewed and approved on a rolling basis as the program continues to expand.

The early-access program includes access to the prerelease versions of Omniverse ACE animation AI and conversational AI microservices, including:

What use cases are ideal for the EA program?

NVIDIA Omniverse ACE, with its cloud-native microservice design and infrastructure, is best suited for applications that will be deployed from a public or private cloud, and are designed to scale.

This early access release includes containerized microservices, which require developers to deploy through their own cloud infrastructure. Additional resources include NVIDIA UCF Studio, a low-code compute framework for developing cloud-native, real-time, and multi-modal AI applications. Sign up to apply for UCF early access.

For example, you can create a simple workflow leveraging UCF Studio to connect the Riva TTS microservice with Omniverse ACE 3D animation AI microservice. The result is a cloud-ready avatar application that speaks the inputted text with a synthetic voice and animates the avatar’s lips and facial movements.

That said, not all applications must be run on the cloud. Anyone authoring offline avatars that don’t require scaled deployment can leverage NVIDIA AI SDKs and tools, including Omniverse Audio2Face.

Interested in Omniverse ACE but not sure if the early access program is the right fit? Check out the following resources to learn more and start trying out the core NVIDIA AI technologies

About Stephanie Rubenstein
Stephanie Rubenstein is a product marketing manager at NVIDIA, responsible for driving adoption of XR SDKs across the developer network. She has nearly a decade of experience helping both early-stage startups and global companies like Facebook successfully build and launch innovative products across augmented reality, cloud computing, and open source.
View all posts by Stephanie Rubenstein

About Alex Qi
Alex Qi is a product manager for the NVIDIA AI Software Group. Her focus is on AI software and applications for a conversation AI framework (Riva) and AI/ML for multimedia streaming (Maxine). Prior to joining NVIDIA, she had extensive experience in leading challenging technical projects in technology and engineering organizations across various roles, such as data Scientist, Computational Modeling and Design Engineering. Alex holds a dual-degree masters' from the Massachusetts Institute of Technology: an MBA from the MIT Sloan School of Management, and a master of science from the School of Engineering - Mechanical Engineering, where she focused her studies on robotics and artificial intelligence.
View all posts by Alex Qi 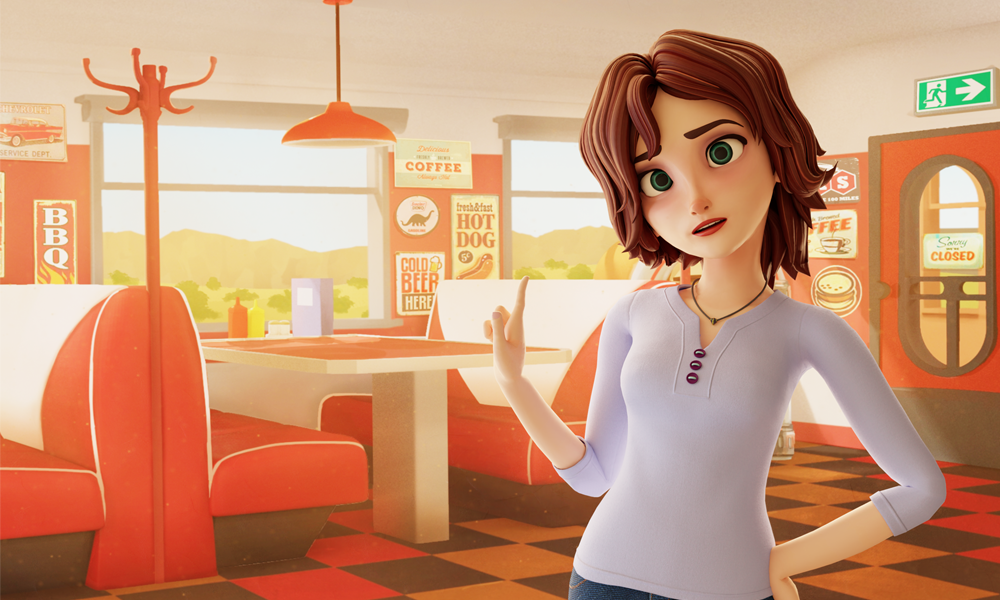