An Interview with Carbon Machina on Real-Time Ray Tracing 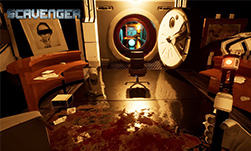 An interview with Carbon Machina, the team behind the creation of Scavenger, a DXR Spotlight Contest 2020 Winner

Carbon Machina believes in video games as an art form. Scavenger, their environmental demo, proves this; it uses real-time ray tracing to draw out a broad range of emotions in its audience. Warm yellow hues create a sense of safety. But when the lights go red, scenes feel threatening and claustrophobic.

NVIDIA: Scavenger felt to us like something out of a Stanley Kubrick film. The art design was immaculate – pristine, yet foreboding. What were your game and film influences?

NVIDIA: Was this demo built with ray-tracing in mind originally?

Carbon Machina: Yes, it was always our intention to take advantage of this new technology. And we are still actively working to bring RTX into the full game experience. 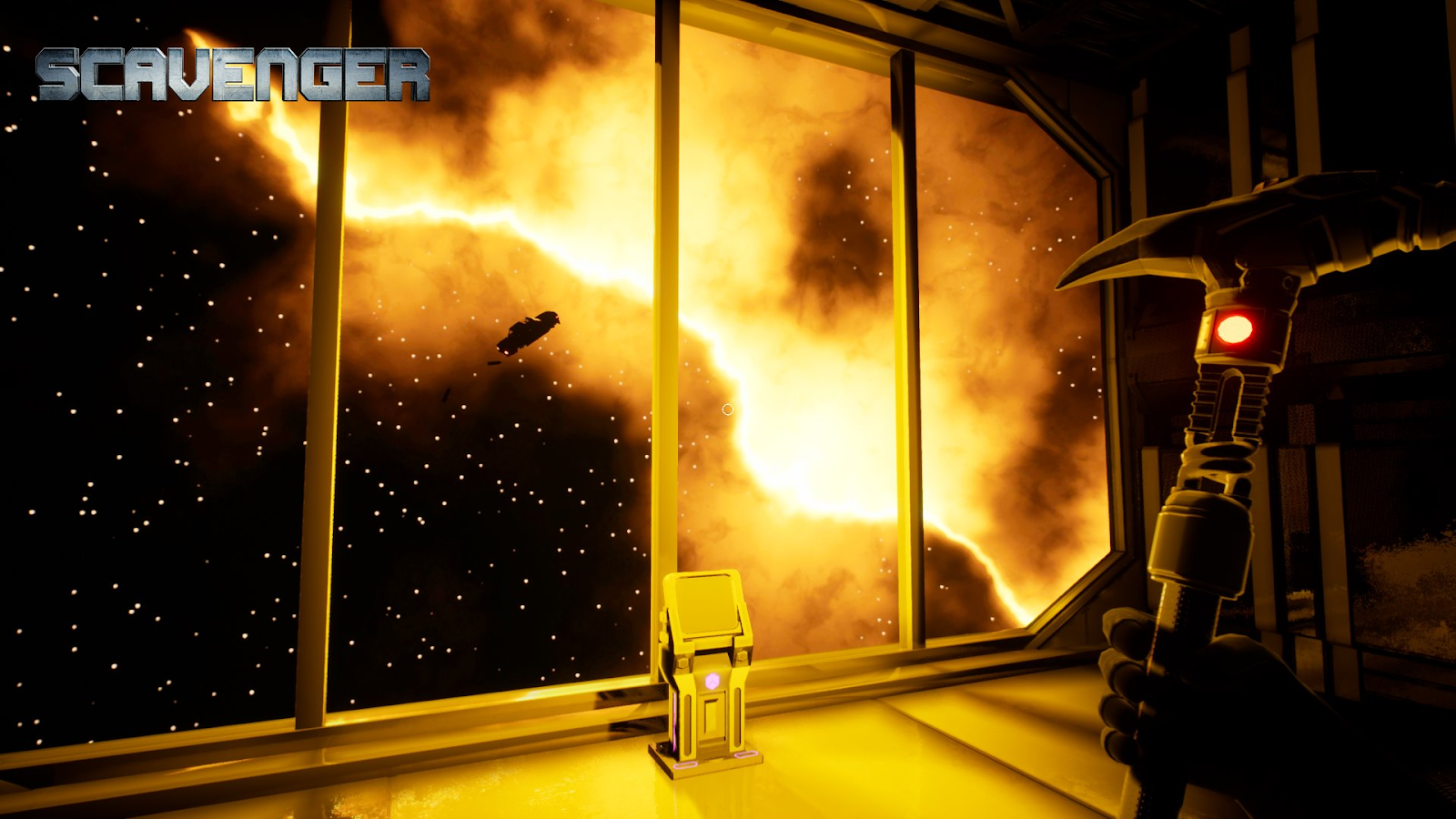 NVIDIA: Did you face any bottlenecks in production? If so, how did you overcome them?

Carbon Machina: We try to work around the bottlenecks due to the small size of the team. A lot of content that would otherwise take a long time to develop can, for example, be taken from a plugin. That way we can use our time making specific features from our videogame, and take very generic parts of it from other places.

NVIDIA: How long did it take to develop this demo?

Carbon Machina: It started at the 2020 Global Game Jam, which was hosted at the beginning of February. We had worked for around 5 months on the project at the time of sending it to the contest.

NVIDIA: What’s next for your team?Carbon Machina: We’re aiming to have an iteration of the game in which we add multiplayer. Our plan is to have this at the end of the year. Then we can use it to showcase the game to possible investors. 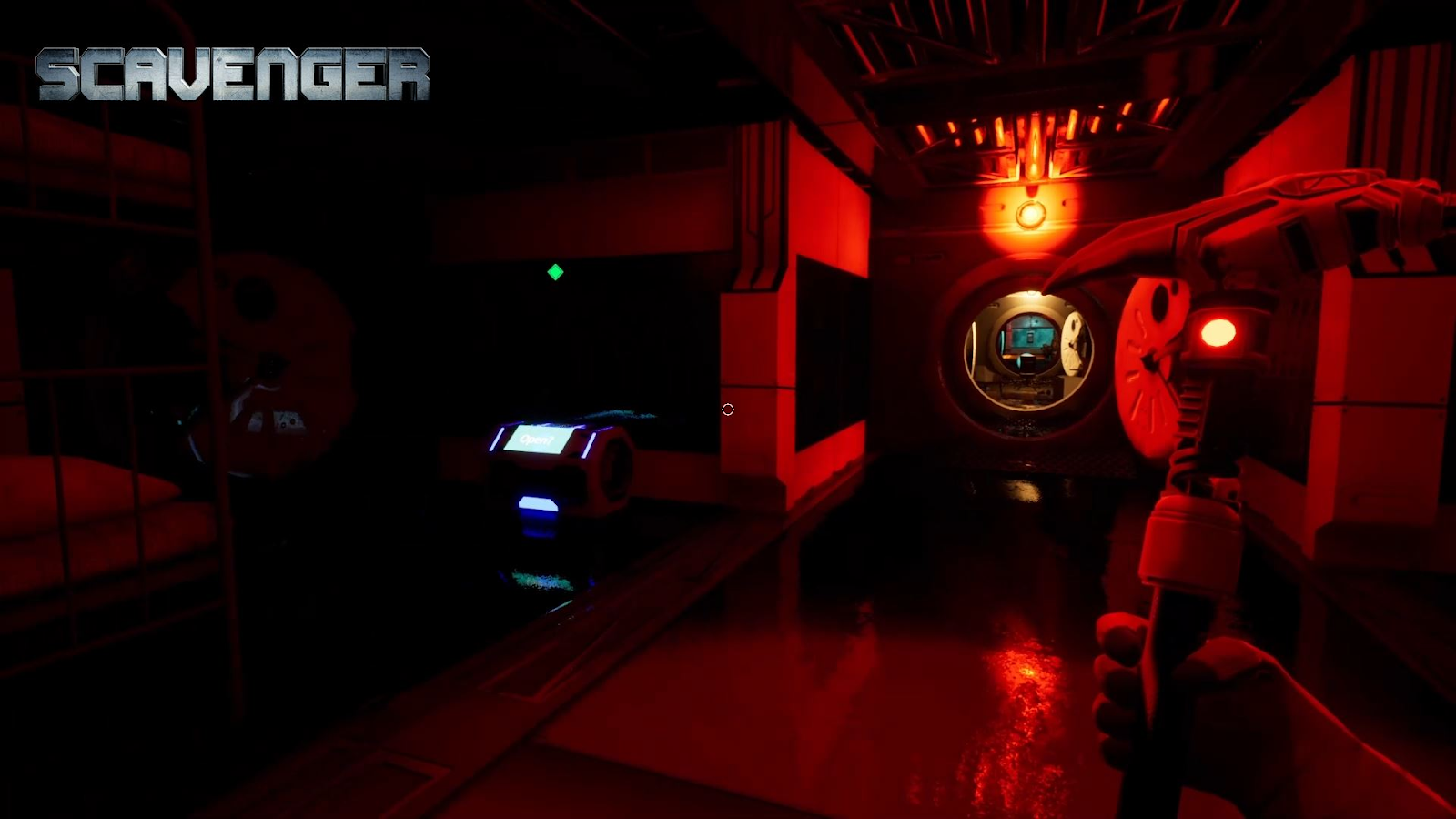 NVIDIA: Do you have any advice on materials to use when building an environment that will be ray traced?

Carbon Machina: It depends on what you’re aiming for, a big advantage of Ray Tracing techniques is the reflection quality. This makes a big difference in objects that are very reflective. In our case we have a sci-fi scene, thus we had smooth surfaces that allow light to be reflected on many different surfaces. If you are interested in knowing more about Carbon Machina, check out their official Facebook or Twitter pages. 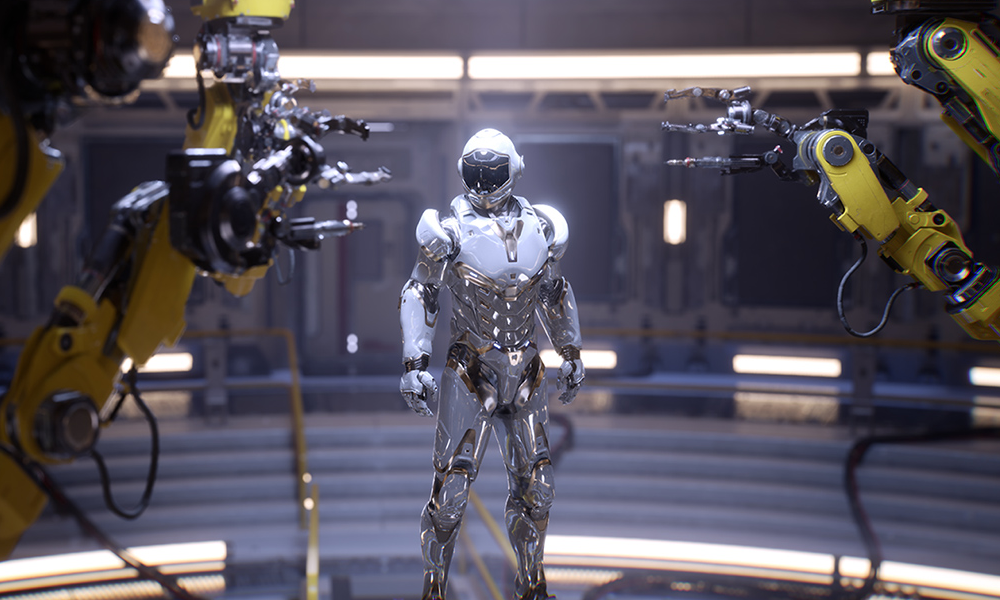 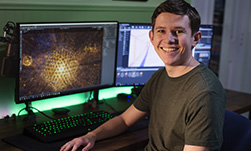 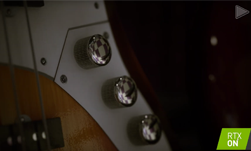 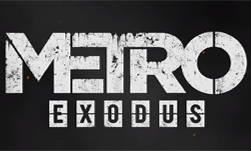 Simulation / Modeling / Design Interview with the Team Behind Metro Exodus