AI Model Could Predict Which Bills Get Passed 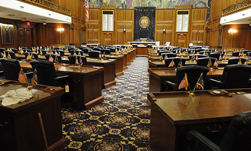 State legislatures play a significant role in setting the laws and policies that affect citizens of a state, however, due to the decline of state political coverage in the news, many of the decisions at this level are largely ignored by the public.
To help people become more familiar with voting behavior in their home states, researchers from Purdue University developed a deep learning based model that can predict which bills might pass from historical and public data.
“If our project works like I’m hoping it does, it will open up the policy-making process and people will have a better sense as to what legislative outcomes may be,” Purdue University professor of political science Eric Waltenburg said. “It would demystify the state legislative process for the public.”
Using NVIDIA TITAN Xp and GeForce GTX 1080Ti GPUs, and the cuDNN-accelerated PyTorch deep learning framework, the researchers developed a recurrent neural network that can predict how legislators will vote in the Indiana House of Representatives.
“We’re really hoping that this would be a public service that allows people to hold their representatives accountable and at least make more informed decisions when they go to the polls,” said Dan Goldwasser, an assistant professor of computer science at Purdue University.
Goldwasser also published several papers that detail his use of natural language processing, which he says contributed to the model used in Indiana. In one of his related papers, the team used a long-short-term memory unit to build their recurrent neural network. He has also published a series of papers that describe their linguistic analysis of political discourse process, including how they classified tweets from legislators based on their moral foundations, and how they leveraged behavioral and social information from social media posts.


Ultimately Goldwasser and Waltenburg would like to expand their model for all states and their chambers.
The project was one of eight selected by the Purdue’s Integrative Data Science Initiative to be funded for a two-year period.
Read more> 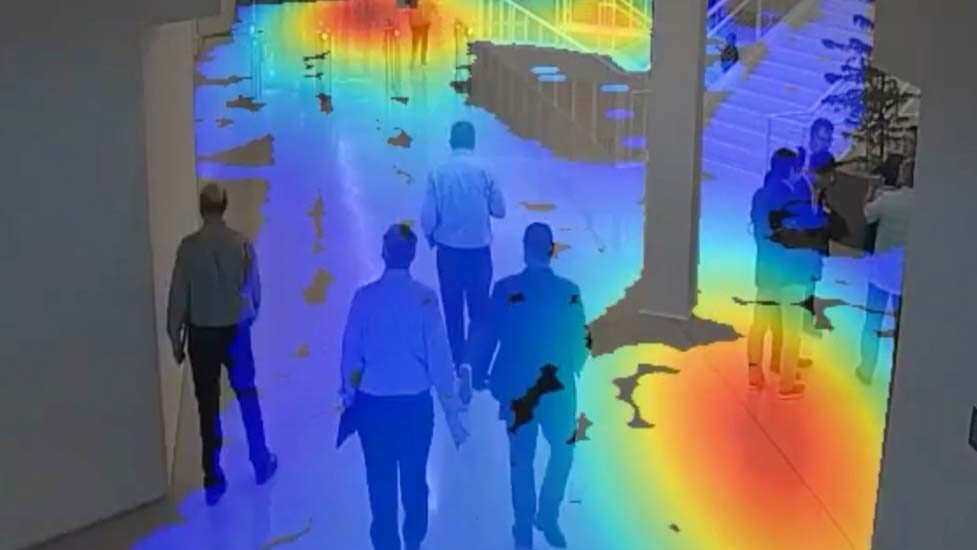 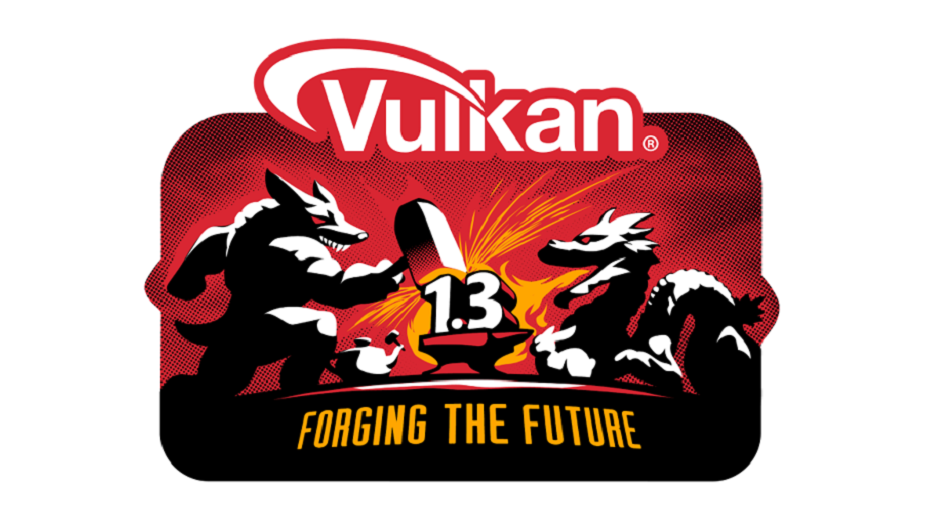