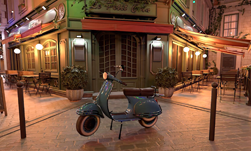 Ray Tracing Essentials is a seven-part video series hosted by the editor of Ray Tracing Gems, NVIDIA’s Eric Haines. The aim of this program is to make developers aware of various terms and concepts used in the field, while also inspiring them with dramatic and beautiful uses of the technology. This post is about the second video in this series.

For decades, rasterization, also known as the Z-buffer, has been the method of choice for rendering 3D images at interactive rates. This talk contrasts and compares it with ray tracing, showing how the operations have a certain symmetry. Each algorithm has its own strengths and weaknesses, though these differences are sometimes misunderstood.

While the title says “versus,” these two methods, rasterization and ray tracing, complement each other and are usually used together in hybrid approaches to achieve high-quality results in real-time. 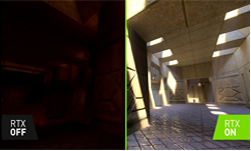 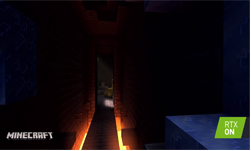 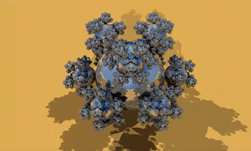