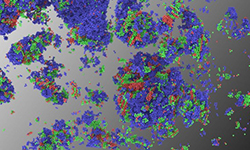 Simulations by Lawrence Livermore National Laboratory researchers have uncovered a new mechanism for freezing in metals, advancing scientists’ understanding of nucleation, the process of gases or liquids cooling into crystalline solids.

Run on 256 NVIDIA Tensor Core GPUs on the Lassen supercomputer, the simulations modeled how heated copper solidifies, providing atomic-scale insights into the Ostwald step rule — a nearly 150-year-old discovery that liquids first freeze into a metastable structure before stabilizing into a final solid stage.

In a research article published in the Proceedings of the National Academy of Sciences, researchers Babak Sadigh, Luis Zepeda-Ruiz, and Jon Belof share findings revealing that this metastable phase can be kinetically stabilized by temperature.

”Using modern simulation methods, we have tried to provide a framework for predicting how process conditions can be manipulated to design completely new materials using both a modern laser platform as well as classical heating in furnaces,” said Sadigh.

The powerful supercomputing resources allowed the scientists to for the first time simulate with dynamic experiments how nucleation occurs in liquids compressed to a high density, such as in Earth’s metal core, which has a liquid outer layer around a solid center. The findings were surprising, revealing that nucleation first occurs through a body-centered cubic phase that is unstable.

“Under these extreme conditions, such as in the center of Earth, the thermodynamic phase diagram sort of goes out the window in terms of predictive capability and one needs to turn to kinetic phase maps,” said Belof, the project principal investigator for phase transition kinetics and program leader for the Equation of State program at LLNL.

In the visualization below, the team simulated 0.5 nanoseconds of the solidification of copper at a very high pressure, showing fluctuations as the molecules nucleate:

The findings led to a modification of classical nucleation theory, with a new nucleation model now incorporated into the SAMSA hydrodynamics code for modeling the transition between phases of matter. 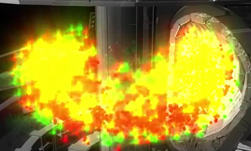 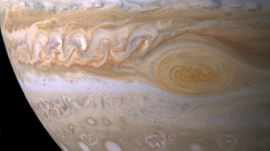 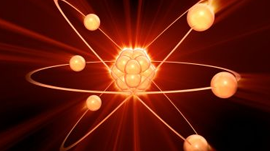 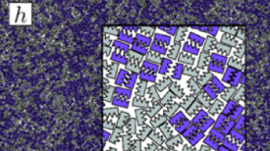