In this third post of the CUDA C/C++ series, we discuss various characteristics of the wide range of CUDA-capable GPUs, how to query device properties from within a CUDA C/C++ program, and how to handle errors.

In our last post, about performance metrics, we discussed how to compute the theoretical peak bandwidth of a GPU. This calculation used the GPU’s memory clock rate and bus interface width, which we obtained from product literature. The following CUDA C++ code demonstrates a more general approach, calculating the theoretical peak bandwidth by querying the attached device (or devices) for the needed information.

This code uses the function cudaGetDeviceCount() which returns in the argument nDevices the number of CUDA-capable devices attached to this system. Then in a loop we calculate the theoretical peak bandwidth for each device.The body of the loop uses cudaGetDeviceProperties() to populate the fields of the variable prop, which is an instance of the struct cudaDeviceProp. The program uses only three of cudaDeviceProp's many members: name, memoryClockRate, and memoryBusWidth.

When I compile (using any recent version of the CUDA nvcc compiler, e.g. 4.2 or 5.0rc) and run this code on a machine with a single NVIDIA Tesla C2050, I get the following result.

This is the same value for theoretical peak bandwidth that we calculated in the previous post. When I compile and run the same code on my laptop computer, I get the following output.

There are many other fields in the cudaDeviceProp struct which describe the amounts of various types of memory, limits on thread block sizes, and many other characteristics of the GPU. We could extend the above code to print out all such data, but the deviceQuery code sample provided with the NVIDIA CUDA Toolkit already does this.

All CUDA C Runtime API functions have a return value which can be used to check for errors that occur during their execution.  In the example above, we can check for successful completion of cudaGetDeviceCount() like this:

We check to make sure cudaGetDeviceCount() returns the value cudaSuccess. If there is an error, then we call the function cudaGetErrorString() to get a character string describing the error.

Handling kernel errors is a bit more complicated because kernels execute asynchronously with respect to the host. To aid in error checking kernel execution, as well as other asynchronous operations, the CUDA runtime maintains an error variable that is overwritten each time an error occurs. The function cudaPeekAtLastError() returns the value of this variable, and the function cudaGetLastError() returns the value of this variable and also resets it to cudaSuccess.

We can check for errors in the saxpy kernel used in the first post of this series as follows.

Device synchronization is expensive, because it causes the entire device to wait, destroying any potential for concurrency at that point in your program. So use it with care. Typically, I use preprocessor macros to insert asynchronous error checking only in debug builds of my code, and not in release builds.

Now you know how to query CUDA device properties and handle errors in CUDA C and C++ programs. These are very important concepts for writing robust CUDA applications.

In the first three posts of this series, we have covered some of the basics of writing CUDA C/C++ programs, focusing on the basic programming model and the syntax of writing simple examples. We discussed timing code and performance metrics in the second post, but we have yet to use these tools in optimizing our code. That will change in the next post, where we will look at optimizing data transfers between the host and device. 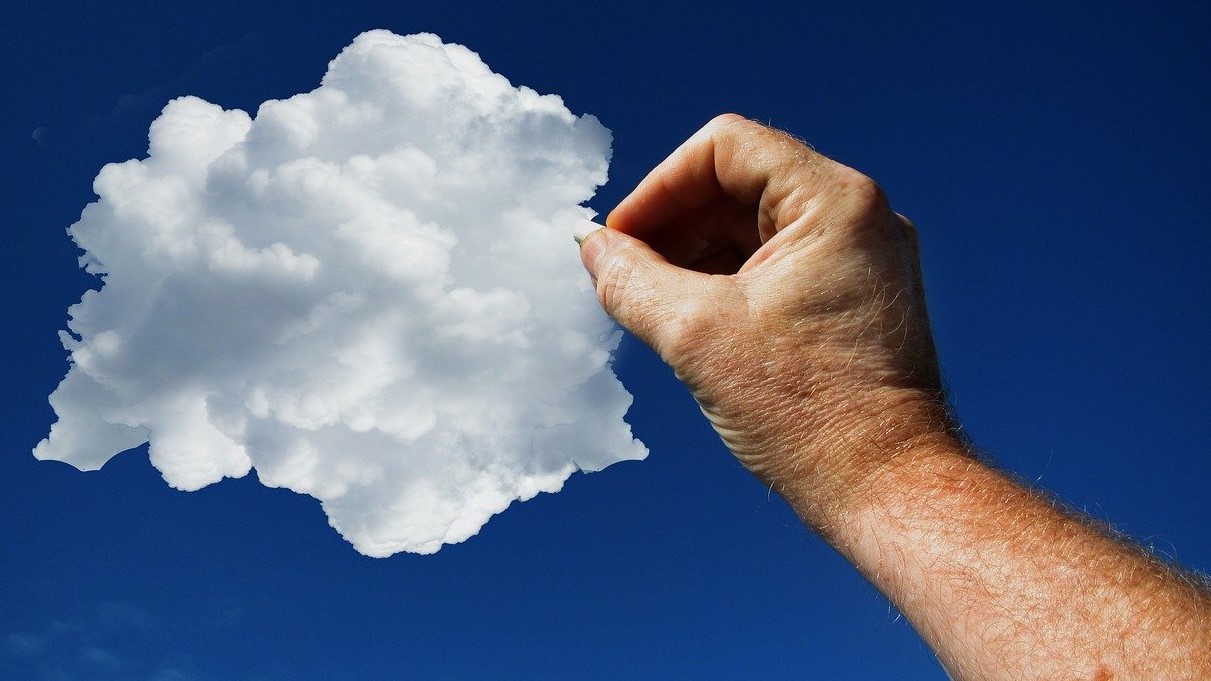 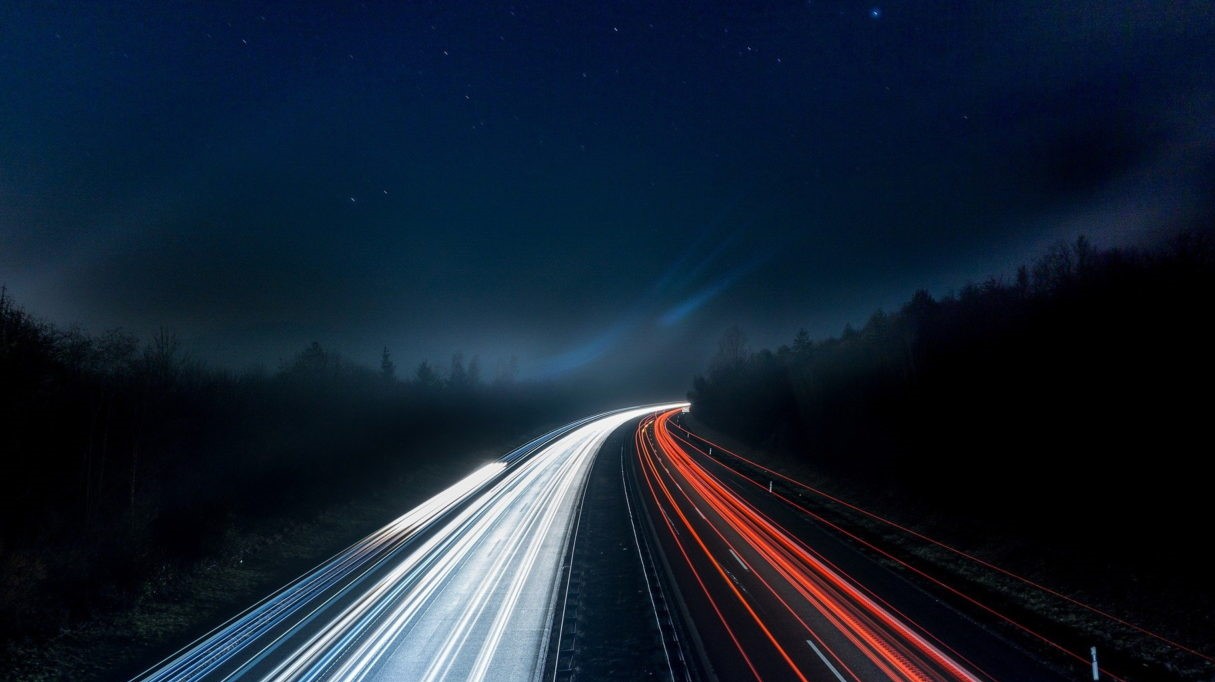