This post is the third in a series on Autonomous Driving at Scale, developed with Tata Consultancy Services (TCS). The previous posts provided a general overview of deep learning inference for object detection and covered the object detection inference process and object detection metrics. In this post, we conclude with a brief look at the optimization techniques and deployment of an end-to-end inference pipeline.

The YOLOv3-416 model, when used as a pr-trained model, performs optimally with a compatible dataset. When used as a base model, the hyperparameters need to be tuned to fit a custom dataset better. The architectural choices and configurations available in YOLOv3 to consider are listed below:

We ran the inference server on a single CPU, single GPU, and multi-GPUs with different batch sizes. As observed, the inference performance was superior when running in a GPU environment. With smaller batch sizes, we underutilized the multi-GPUs, and with a maximum batch size of 128, the throughput was highest with four GPUs.

PyTorch provides high-level features such as tensor computation with strong GPU acceleration, whether it is putting a model on a GPU or copying tensors to GPU. We use the PyTorch container available on NVIDIA NGC, a hub of GPU-optimized software, optimized for scalable performance with support for multi-GPU and multi-node systems. The containerized environment makes the entire object detection stack built on top of the PyTorch framework portable and hassle-free. It is a deployment capable of running anywhere across the range of Pascal, Volta, or Turing-powered NVIDIA DGX, workstations, servers, and leading cloud platforms.

We used DataParallel to maximize the utilization across four GPUs. It splits the data automatically and distributes them among multiple models on several GPUs, and the output consolidated. With four NVIDIA V100 GPUs, we were able to increase inference throughput per iteration, and the batch size increased to 128 images with four GPUs and one  GPU. The number of CPUs needs to be high enough to avoid bottlenecks in data pre- and post-processing. Eight CPUs are required to achieve 131 FPS inferencing speed.

Several techniques, such as pruning, weight sharing, and quantization, are additional optimization methods that can be applied to enhance the performance of the algorithm.

Frameworks such as PyTorch are flexible, to express the prescribed network architecture, and fast, because they are preconfigured with libraries like cuDNN. The cuDNN library efficiently implements the low-level atomic operations to perform convolutions, matrix multiplications, and such in CUDA. The flexibility offered by frameworks like PyTorch, however, does add an overhead affecting the overall inference performance after deployment.

TensorRT is a library designed to optimize the inference performance. TensorRT is composed of an optimizer and the runtime engine. The optimizer is a one-time operation responsible for optimizing the model graph by specifying the inference batch size and the FP-32, FP-16, or 8-bit INT precision to output an optimized model or the plan serialized onto storage. The TensorRT runtime engine loads the optimized model from storage to execute inference at runtime. Among support for other frameworks, the model importer supports the import of PyTorch-based models through ONNX format into TensorRT.  torch2trt is a PyTorch-to-TensorRT converter that uses the TensorRT Python API.

The rise of Docker as a containerization platform has hugely simplified the process of creating, deploying, and managing distributed applications. Docker containers allow the software packaging along with their core components and dependencies as a standard unit, which can then be reliably run in any computing environment.

The PyTorch container pulled from NGC serves as the framework for the object detection applications stack. NGC is home to the following resources:

Building the application involves installing a few Python dependency packages like libopencv-dev. This package helps in real-time image processing. Other Python-based packages are needed to run this application, such as NumPy, Matplotlib, Pillow, Tqdm, and OpenCV-python. The PyTorch container hosted on NGC includes all of these packages.

NGC containers run out of the box on NGC-ready systems such as NVIDIA DGX systems, workstations, and virtualized environments with NVIDIA compute server.

Most cloud service providers (CSPs) provide machine images that come baked in with the necessary NVIDIA drivers, Docker versions, and container toolkits.  Here are the NVIDIA machine images corresponding to some of the most common CSPs:

As an alternate, the following packages must be installed in the VM running on systems equipped with NVIDIA GPUs:

In this series, we covered a lot of ground detailing the data annotation pipeline in the autonomous driving context, including setup, inferencing, performance metrics, optimization, deployment, and runtime of the end-to-end object detection pipeline running on GPUs using NVIDIA Docker from NGC and leveraging TensorRT. 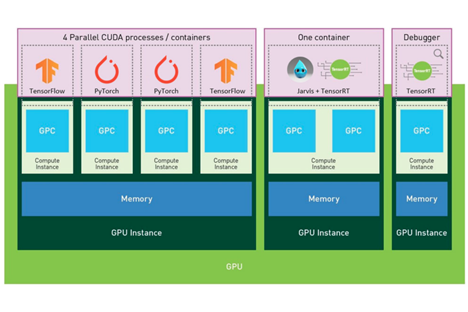 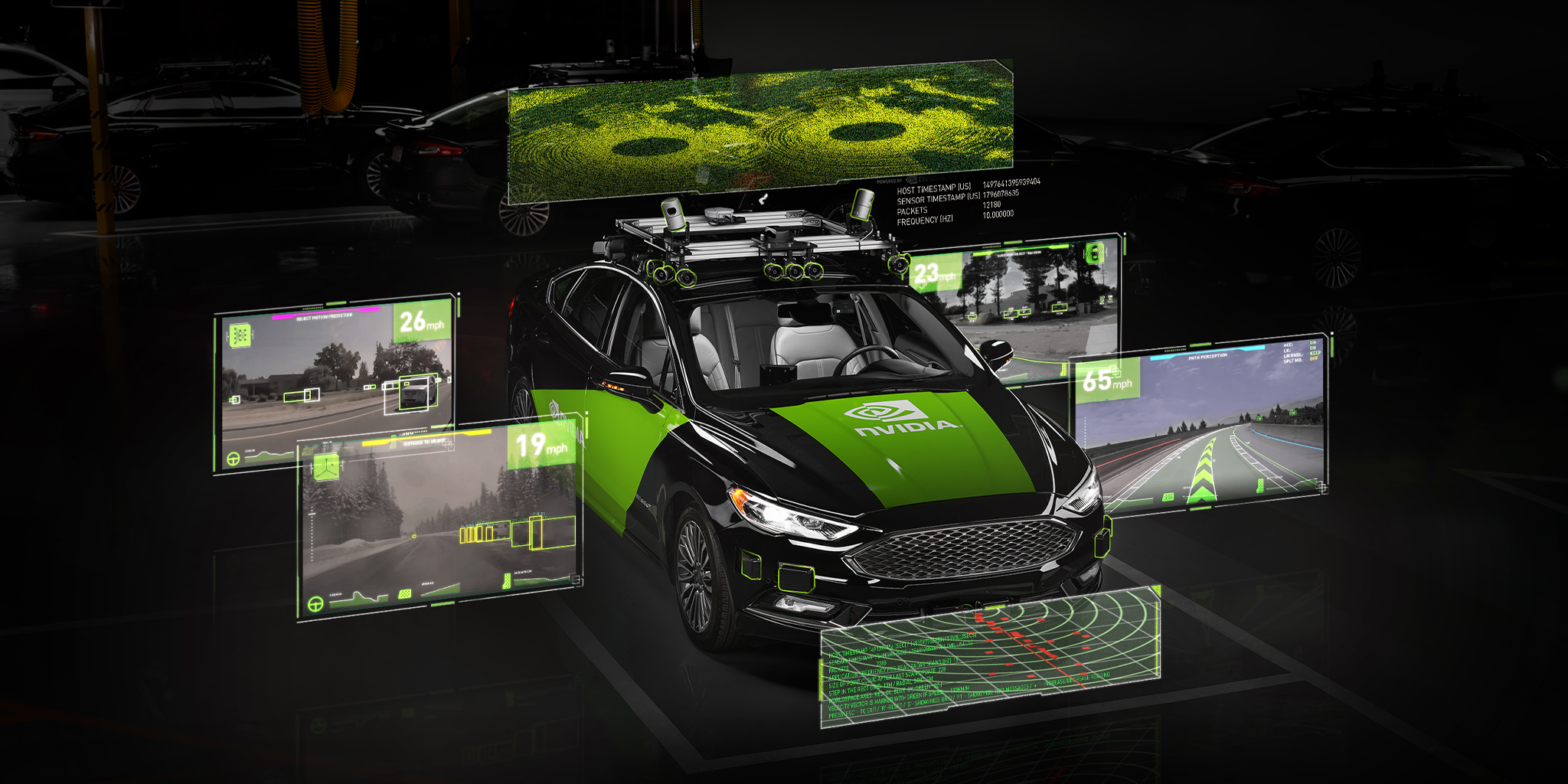 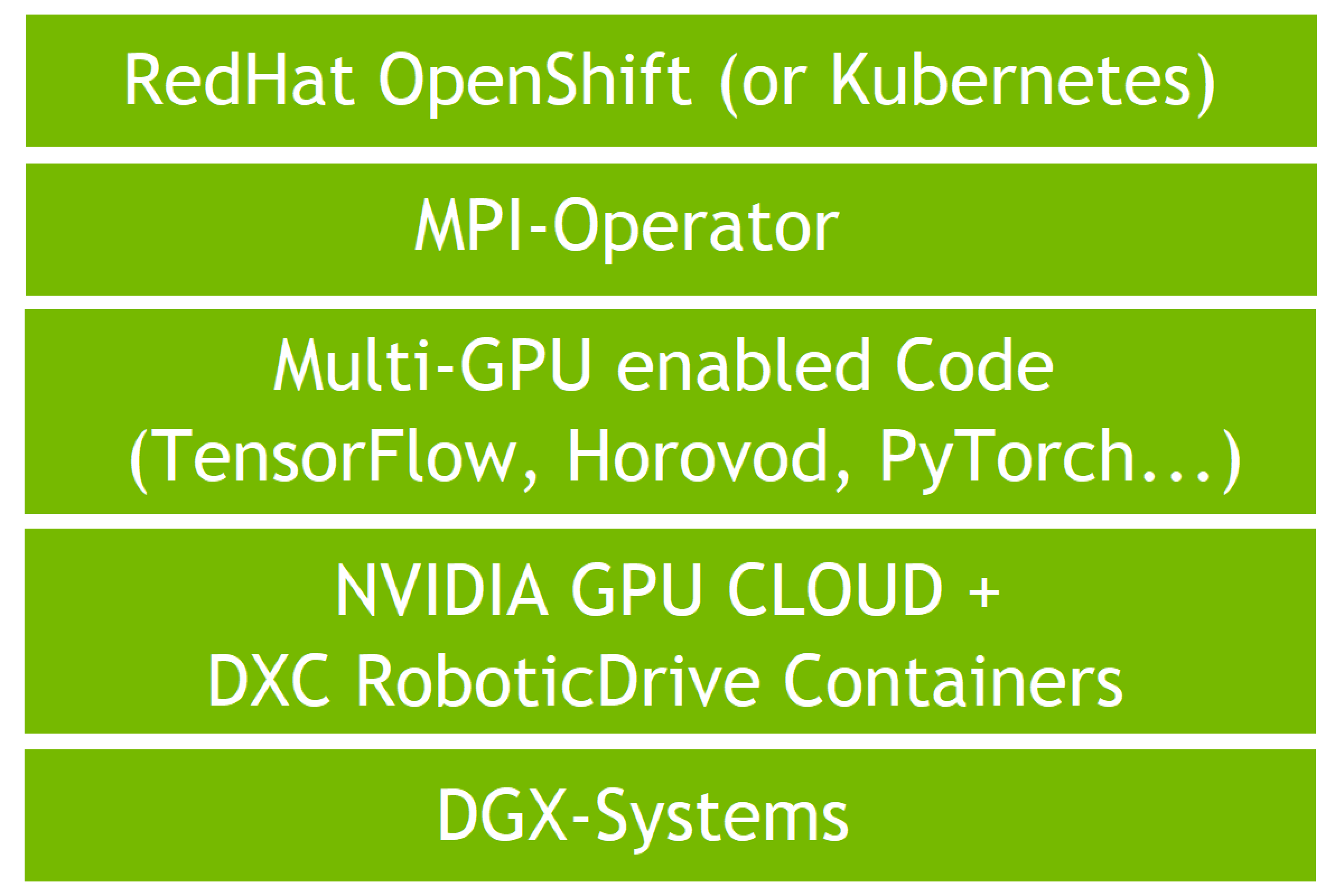