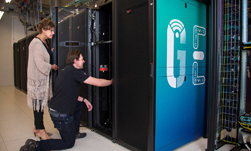 Research university KU Leuven in Belgium just installed a new Hewlett Packard Enterprise supercomputer equipped with NVIDIA GPUs, to further the university’s deep learning research. The deployment makes this one of the largest supercomputers in northern Belgium.
The new machine called Genius, will be used to further AI research in molecular modeling, engineering, physics, chemistry, climate studies, astronomy, astrophysics, and psychology.
The HPE designed supercomputer is equipped with 80 NVIDIA Tesla P100 GPU accelerators. The system as a whole is as fast as 20,000 smartphones combined and has 600 teraflops of power and 28 terabytes of memory.
“We see AI as a new powerful method in scientific research where HPC will play an important role, and this new system with its powerful GPU section will undoubtedly help our researchers to explore and take advantage of it,” Jan Ooghe, who heads the research facilities unit at KU Leuven, said.
The system will be a part of the Flemish Supercomputing Center (VSC) and available for KU Leuven and UHasselt researchers, as well as other VSC users, the company said.
Read more > 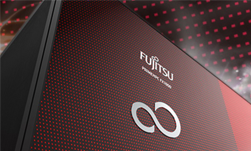 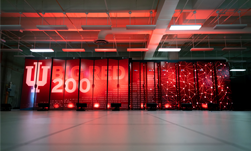 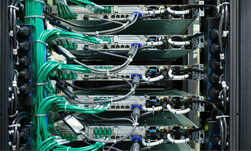 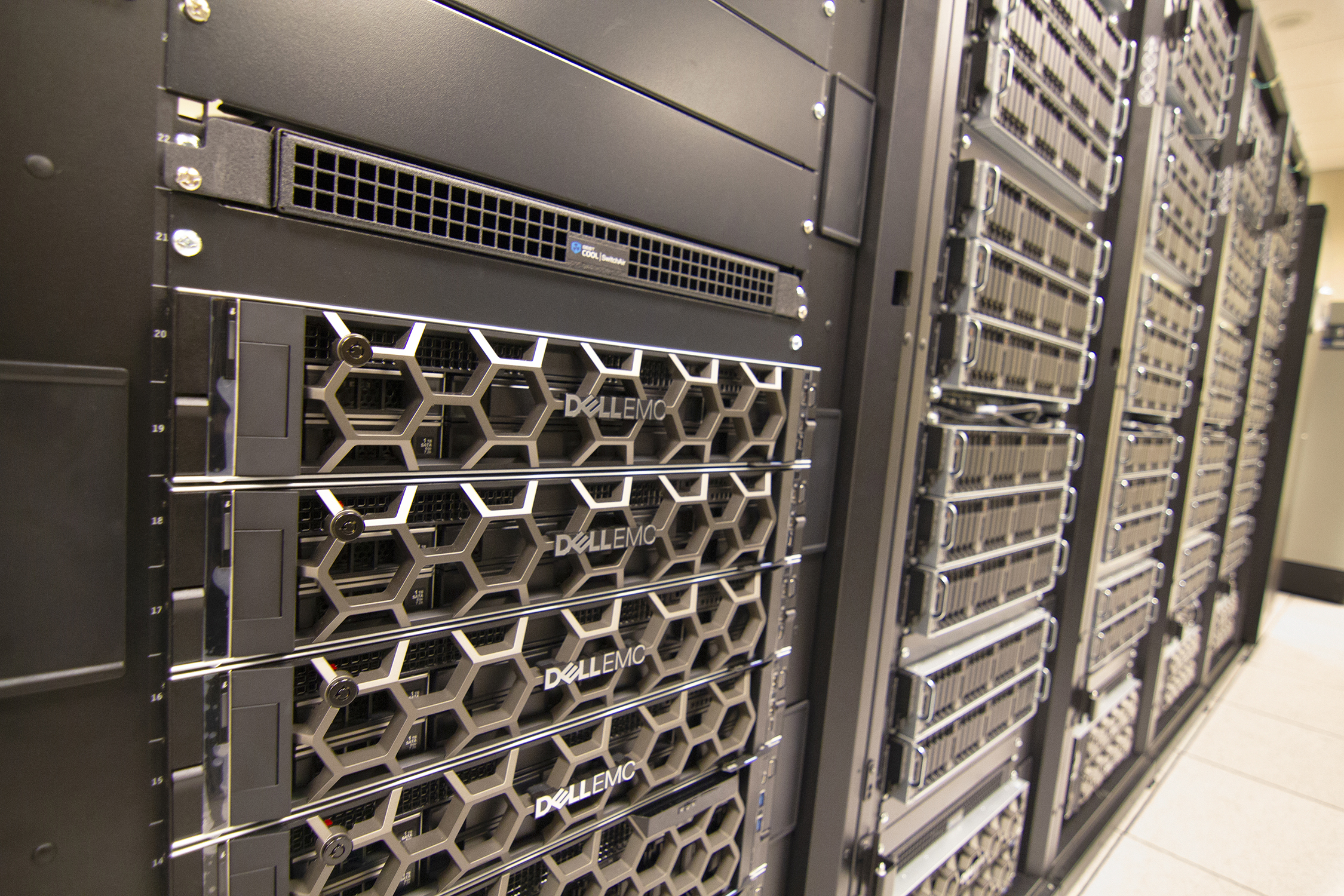 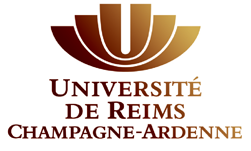