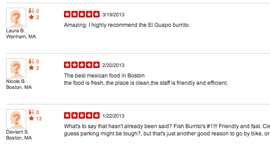 Researchers from University of Chicago developed a deep learning-based text generation system that can develop sophisticated reviews that are nearly impossible to detect.
In reference to how artificial intelligence can automatically write fake reviews, Ben Y. Zhao, a professor at the University of Chicago mentioned, “In general, the threat is bigger. I think the threat towards society at large and really disillusioned users and to shake our belief in what is real and what is not, I think that’s going to be even more fundamental.”
Using TITAN X GPUs and the cuDNN-accelerated TensorFlow deep learning framework, the researchers trained their Recurrent Neural Network language model on a subset of the Yelp Challenge dataset that consists of thousands of real online reviews, ranging from one to five star ratings.
Once trained, the researchers carried out a user study with 600 people, and not only did the fake reviews consistently avoid detection, but they provided the same level of user-perceived “usefulness” as real reviews written by humans.
“It remains hard to detect machine-generated reviews using a plagiarism checker without inadvertently flagging a large number of real reviews,” the researchers wrote. “This shows that the RNN does not simply copy the existing reviews from the training set.”


The system is also able to generate reviews for a variety of different ratings.
Example one-star review: DO NOT WASTE YOUR TIME AND MONEY! The absolute worst service I have ever experienced. This place is a joke. The waitress was rude and said she would put the manager to come out but never happened. I wish I could give zero star.
Example three-star review: I have been here twice, very expensive for what you get. We stayed here before at our table and were seated in a line for 15 minutes and the restaurant was full and the cashier recommended the drinks and they forgot the cookie cover charge and we were told it was not an issue. I would never recommend this place to anyone.
Can you tell which ones are real and which are fake?
Here are six reviews – three were generated by the researchers’ neural network, while the others are real reviews cited in their paper.

Click on the link to find the answers.
Read more > 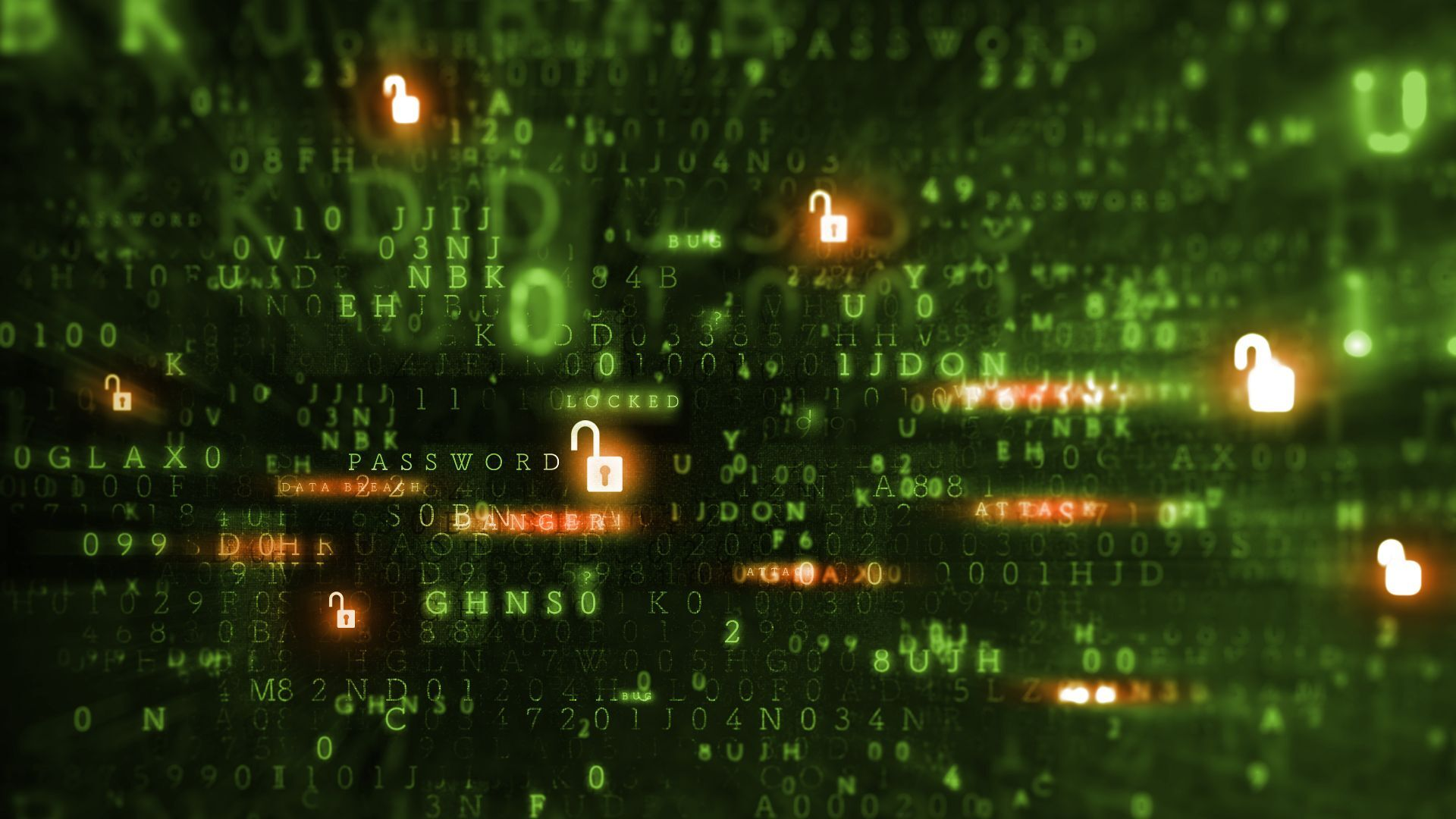 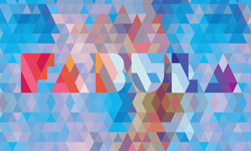 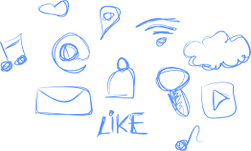 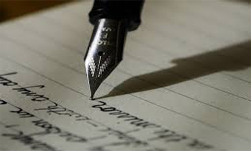 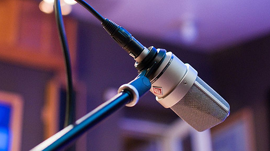