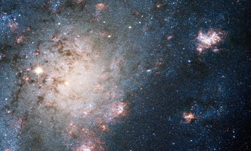 Fast radio bursts are some of the most mysterious high-energy astrophysical phenomena in the entire universe. They are intense blasts of radio emissions that last just milliseconds in duration and are thought to originate from distant galaxies. The exact nature of the objects is uncertain, but they could point to extraterrestrial intelligence.
“Previous studies have shown that the bursts are emanating from a galaxy 3 billion light years from Earth, but the nature of the object emitting them is still unknown,” the researchers stated in a blog post. “Theories range from highly magnetized neutron stars, blasted by gas streams near to a supermassive black hole, to suggestions that the burst properties are consistent with signatures of technology developed by an advanced civilization.”
Using NVIDIA TITAN Xp GPUs, with the cuDNN-accelerated TensorFlow deep learning framework, the researchers from the University of California, Berkeley, along with multiple partners, trained a convolutional neural network to detect fast radio bursts.
“Our network thus consists of 17 total convolutional layers and 6.2 million trainable parameters,” the researchers stated in their paper. “The overall recall for the test set is 88%, and the precision is 98%.”
Once trained, the program called “Breakthrough Listen,” reanalyzed observations taken in 2017 from the Green Bank Telescope in West Virginia and detected 72 new fast radio bursts.
For inference, the team used an NVIDIA GeForce GTX 1080 GPU.


“Our current model, without any inference acceleration techniques, is capable of processing around 800 images per second,” the researchers stated. “This is equivalent to around 70 seconds of observation.”
The team says this is the first application of a neural network for direct detection of fast radio bursts in spectral-temporal data.
“We believe deep learning methods have the potential to completely surpass traditional algorithms, and even humans, for reliably identifying radio transients, as well as other similar signal detection tasks such as those occurring in gravitational wave astronomy and the search for extraterrestrial intelligence.”
“This work is only the beginning,” the team said.
The new results are described in an article accepted for publication in the Astrophysical Journal. A preprint version of the paper is available on the project’s website.
Read more > 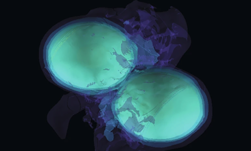 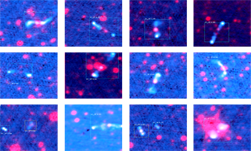 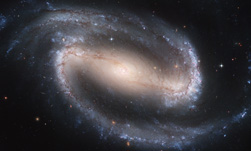 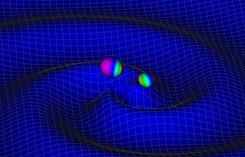 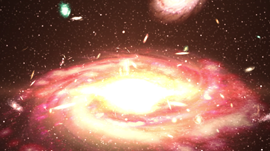