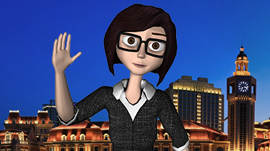 A researcher from Carnegie Mellon University developed S.A.R.A. (Socially Aware Robot Assistant) that not only comprehends what you say, but also understands facial expressions and head movements.
Using CUDA, GTX 1080 GPUs and cuDNN with TensorFlow to train the deep learning models, S.A.R.A. will reply differently if she detects a smile than someone frowning and offering a response that doesn’t comply with social norms.
“She looks at your behavior and her behavior,” says Justine Cassell, director of human-computer interaction at Carnegie Mellon University and director of the project, “and calculates on the basis of the intersection of that behavior. Which no one has ever done before.” 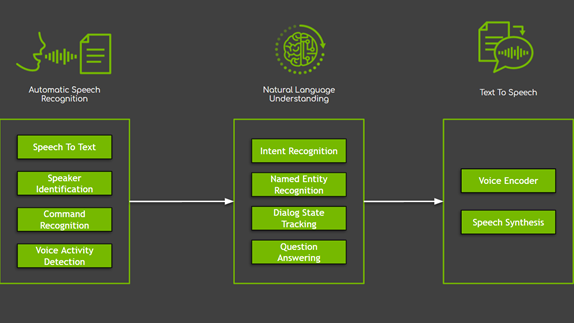 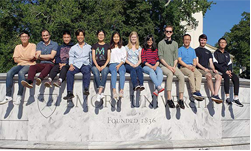 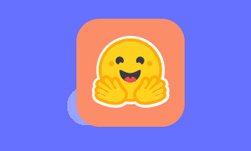 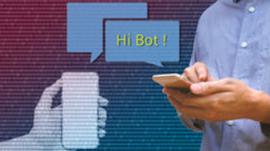