Unlocking the Promise of 5G with 100Gb Ethernet and DPDK Drivers 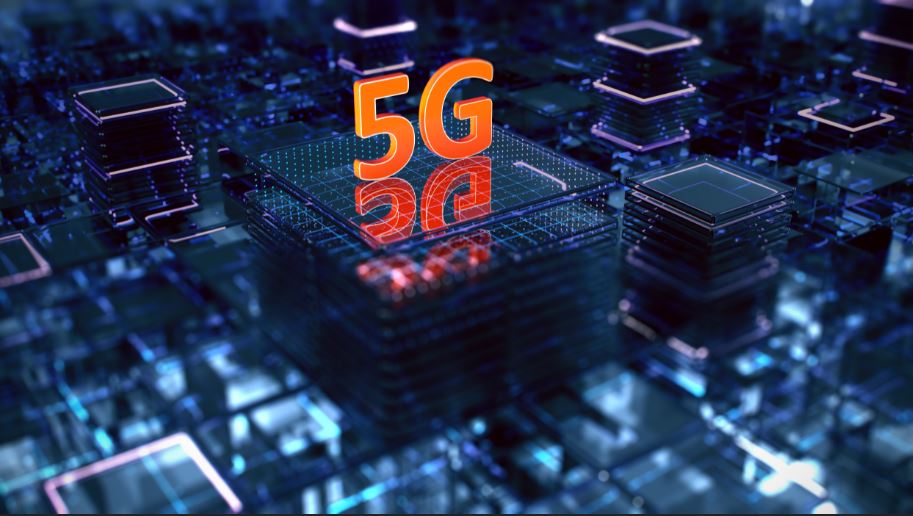 Wireless carriers have been hyping the next-generation cellular technology of 5G for years but the reality of it is certain to start rolling out this year. Wireless networks are always evolving. but this is more than a cellular upgrade. 5G not only increases speeds but offers enhancements in latency. This vastly improves responsiveness, which opens up new capabilities in wireless technology, such as offing a replacement for traditional home internet service, a boost to self-driving cars, and new possibilities for the Internet of Things (IoT).

The demand is for gigabyte-per-second mobile device performance that dramatically changes how people work and interact in the cloud. 5G is expected to deliver significantly enhanced performance compared to 4G LTE. This includes infinite connectivity, higher bandwidth, lower latency, increased reliability, and faster mobility. The following key technologies are driving the performance requirements:

When to expect 5G services

After years of talking about 5G, telecom carriers most influential players are starting to roll out 5G services. According to Fierce Wireless, analyst firm CCS Insights now expects that 5G connections will approach 280 million by 2021—a 25% rise from their October 2017 forecast. Further, it is predicted that 1 billion mark in terms of 5G connections will be established in mid-2023, and 2.7 billion by 2025 (that’s one of third of the world’s population!).

How F5 ensures a successful move to 5G

Although the an operator’s transition to 5G network seems like a giant leap, the good news is that many of the F5 solutions and technologies that support 5G capabilities are already well-defined and in use by service providers and enterprise organizations around the globe. Thankfully, many of the F5 NFV solutions can be used to optimize and help secure your existing 4G LTE networks:

Getting 5G capabilities up and running as quickly as possible helps operators to maintain their competitive edge and secure new 5G service revenues. At the same time, operators must maintain and optimize existing 4G LTE networks for their customer base. Hence, F5 believes it is critical to follow three key imperatives to succeed while transitioning to 5G:

Delivering a high performance and efficient network is important for enabling all the essentials of providing a 5G network at scale.

Virtualized cloud-based technologies save the day!

To solve this challenge, higher performance and increased throughput is enabled through F5’s BIG-IP Virtual Edition support of the flagship NVIDIA ConnectX family of SmartNIC adapters, including 100Gb Ethernet and DPDK drivers. Working together, NVIDIA and F5 provide a solution that boosts data plane performance to near line rate using optimized DPDK drivers that reduce the overhead associated with processing packets. NVIDIA network adapters significantly improve the performance of the entire F5 BIG-IP VNF Portfolio to near line rate of 100Gbps throughput.

The ConnectX family of network adapters with 200/100/50/25/10GbE speeds and networking offload engines are purpose-built to meet the extreme networking bandwidth required for an 5G infrastructure upgrade and services. With multiple times the performance packed into the same infrastructure footprint, service providers working with F5 and NVIDIA can quickly reap the benefits of new 5G services to maximize the return on their 5G network build-out.

The NVIDIA Data Plane Development Kit (DPDK) is a software-acceleration technique consisting of a set of software libraries and drivers that reduces CPU overhead caused by interrupts sent each time a new packet arrives for processing. DPDK implements a polling process for new packets and the key benefits of significantly improving processing performance while eliminating PCI overhead and maintaining hardware independence.

Although DPDK technology consumes some CPU cycles, ConnectX-5 Intelligent NICs offer the industry’s highest bare metal packet rate of 148 million packets per second for running cloud applications such as VNFs over DPDK. NVIDIA is an active participant and leads the DPDK software community in driving innovation.

In the technology world, seeing is believing. F5 and NVIDIA put together a demo that shows a 400-Gbps high performance and ultra-high density Ethernet fabric in a single rack that portrays the scale and performance needed for 5G network infrastructure. Several BIG IP VNFs including traffic management, DDoS, firewall, load balancers, and so on, perform respective L4-L7 network services at a massive scale over this high-performance Ethernet fabric to manage real-world 5G traffic.

Figure 2 shows the setup and configuration.

The focus of this demo is on using commercial off-the-shelf (COTS) hardware running BIG-IP VE with NVIDIA NICs and switches to achieve 100G+ throughput in an ultra-high, high-density solution that is available for purchase today. F5, along with NVIDIA, are demonstrating real-world performance of a qualified and certified commercially available solution that demonstrates the following:

By accelerating DPDK packet processing service, you can scale and simplify your existing 4G LTE network and help with a smooth transition to 5G. 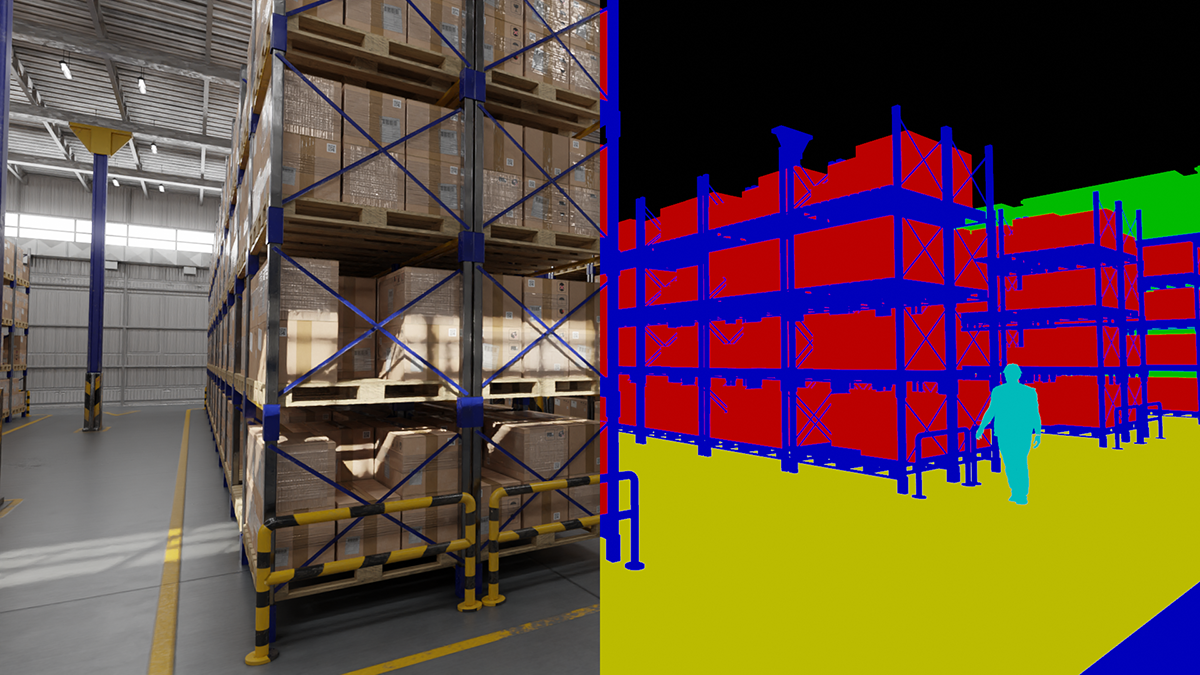