Synchronizing Present Calls Between Applications on Distributed Systems with DirectX 12 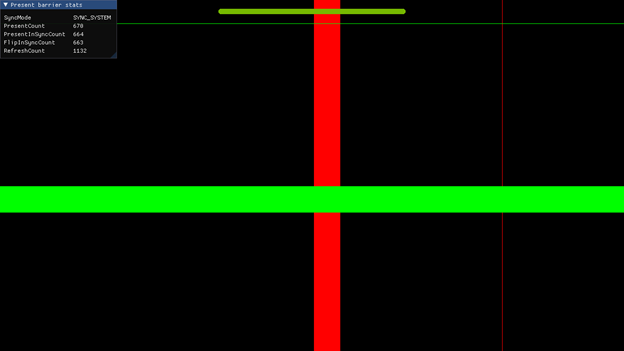 Swap groups and swap barriers are well-known methods to synchronize buffer swaps between different windows on the same system and on distributed systems, respectively. Initially introduced for OpenGL, they were later extended through public NvAPI interfaces and supported in DirectX 9 through 12.

NVIDIA now introduces the concept of present barriers. They combine swap groups and swap barriers and provide a simple way to set up synchronized present calls within and between systems.

When an application requests to join the present barrier, the driver tries to set up either a swap group or a combination of a swap group and a swap barrier, depending on the current system configuration. The functions are again provided through public NvAPI interfaces.

Similarly, the present barrier works correctly only when displays are attached to the same GPU and set to the same timing. Displays can also be synchronized with either the Quadro Sync card or the NVLink connector.

Display synchronization occurs in one of two ways:

When the display timings have been synchronized through one of these methods, then the DX12 present barrier is available to use.

Before any attempt to synchronize present calls, the application should first check whether present barrier synchronization is supported on the current OS, driver, and hardware configuration. This is done by calling the according function with the desired D3D12 device as a parameter.

If the system offers present barrier support, the app can create a present barrier client by supplying the D3D12 device and DXGI swap chain. The handle is used to register needed resources, join or leave the present barrier, and query frame statistics.

After client creation, the present barrier needs access to the swap chain’s buffer resources and a fence object for proper frame synchronization. The fence value is incremented by the present barrier at each frame and must not be changed by the app. However, the app may use it to synchronize command allocator usage between the host and device. The function must be called again whenever the swap chain’s buffers change.

A similar function exists to leave present barrier synchronization. The client is left intact such that the app can easily join again.

While the client is registered to the present barrier, the app can query frame and synchronization statistics at any time to make sure that everything works as intended.

A dedicated sample app is available in the NVIDIA DesignWorks Samples GitHub repo. It features an adjustable and moving pattern of colored bars and columns to check visually for synchronization quality (Figure 1). The app also supports alternate frame rendering on multi-GPU setups and stereoscopic rendering. During runtime, it can join or leave the present barrier synchronization.

For source code and usage details, see the project at nvpro-samples/dx12_present_barrier.

Present barrier synchronization is an easy, high-level way to realize synchronized present calls on multiple displays, in both single system, and multiple distributed system scenarios. The interface is fully contained inside the NvAPI library and consists of only six setup functions while the complex management concepts are hidden from the user-facing code.

About Nico Marniok
Nico Marniok is a senior developer technology engineer in the Professional Visualization group at NVIDIA, where he works with independent software vendors on leveraging the latest technology in computer graphics software and hardware. He specializes in ray tracing algorithms. The ISV applications range from professional graphics design to digital twin visualization and simulation. Prior to NVIDIA, Nico graduated with a master’s degree from the University of Osnabrueck and conducted research in the fields of 3D reconstruction, first from computer laminography and later depth cameras.
View all posts by Nico Marniok 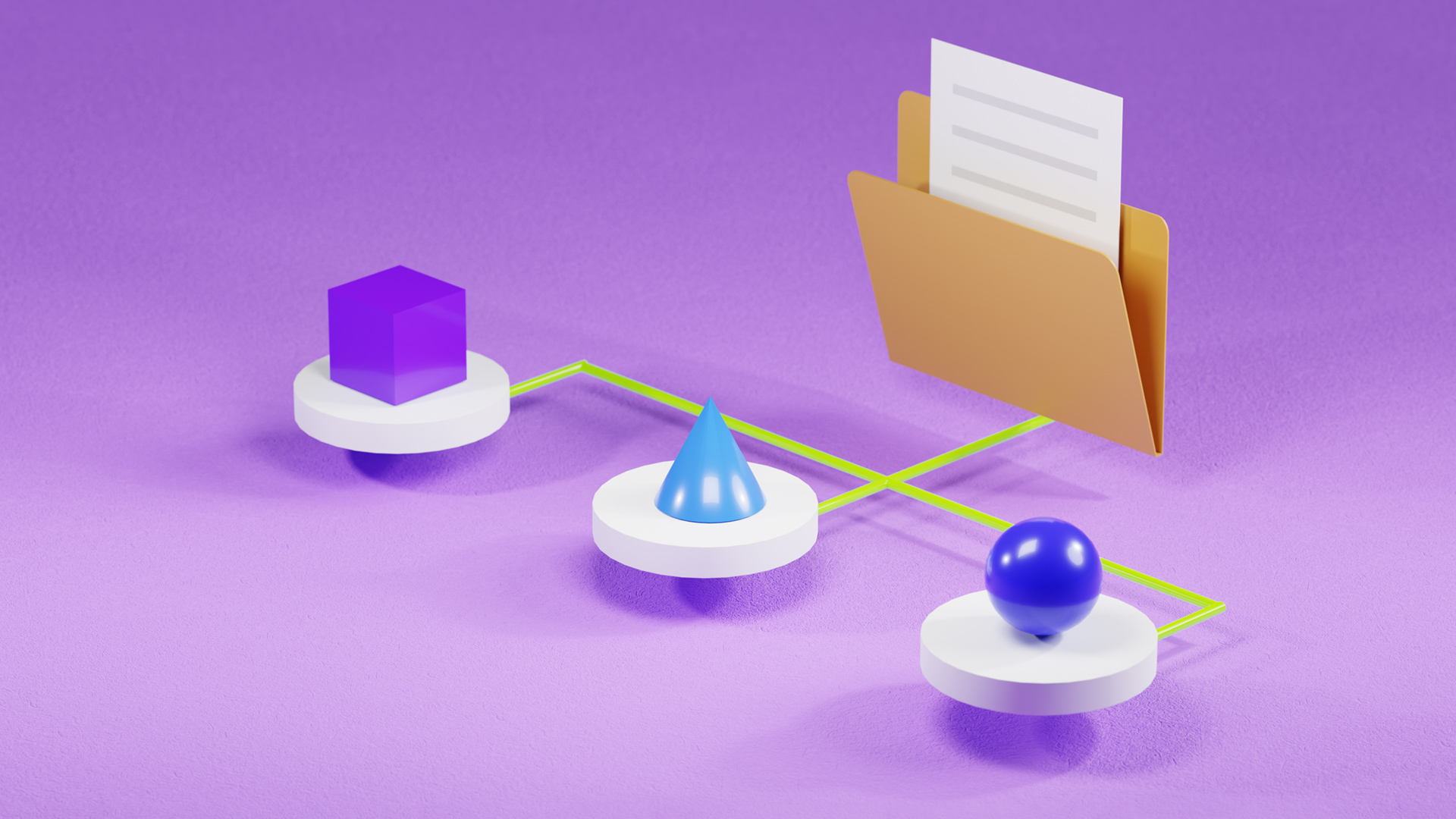 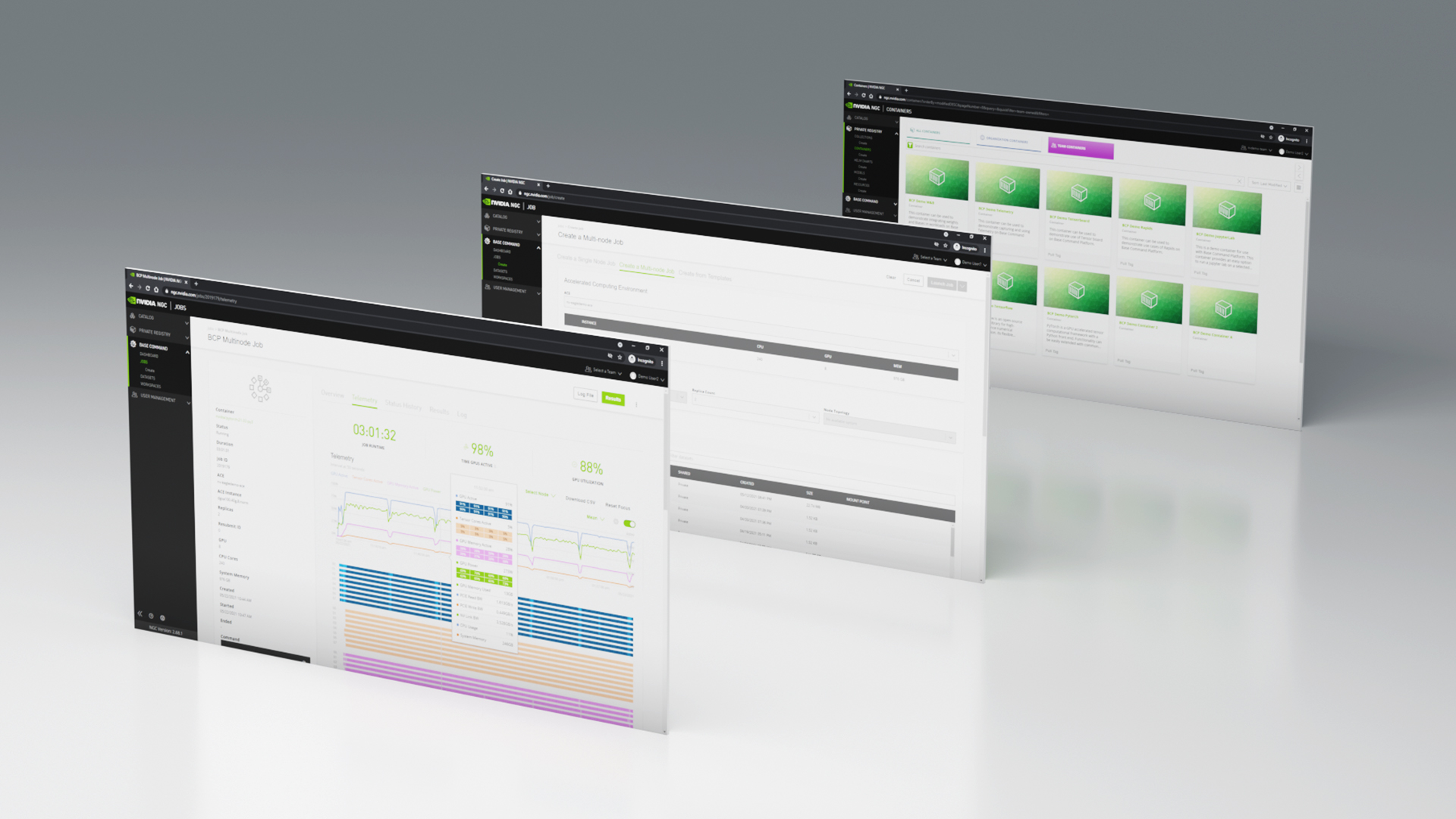 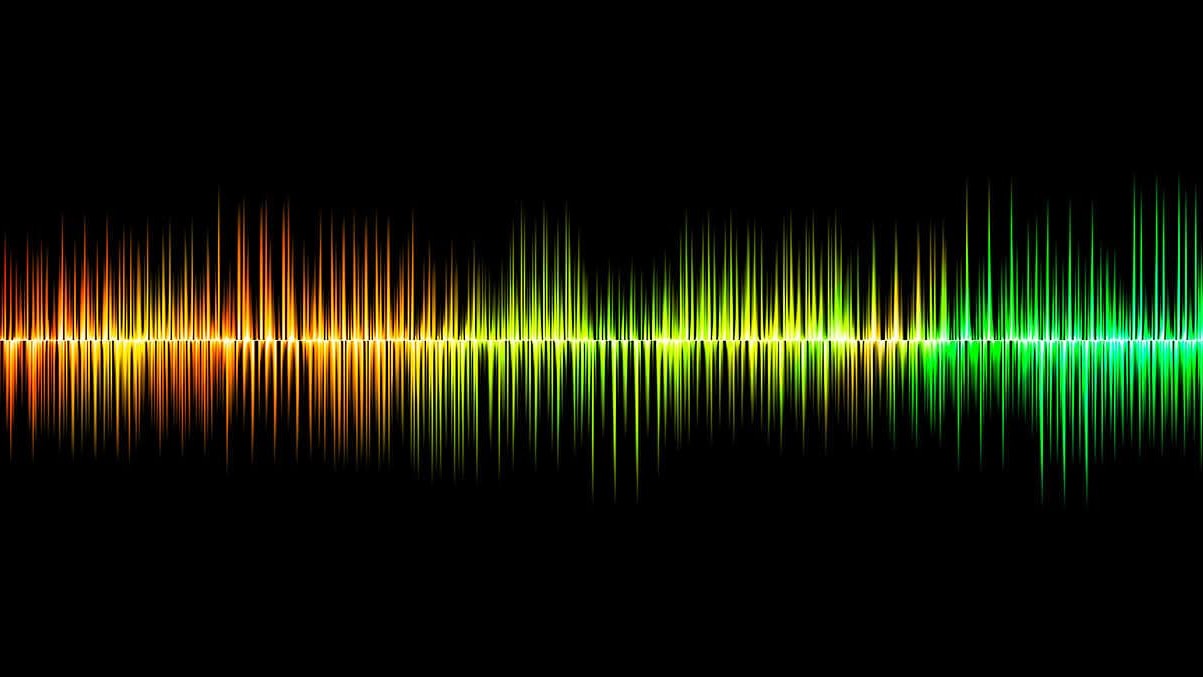