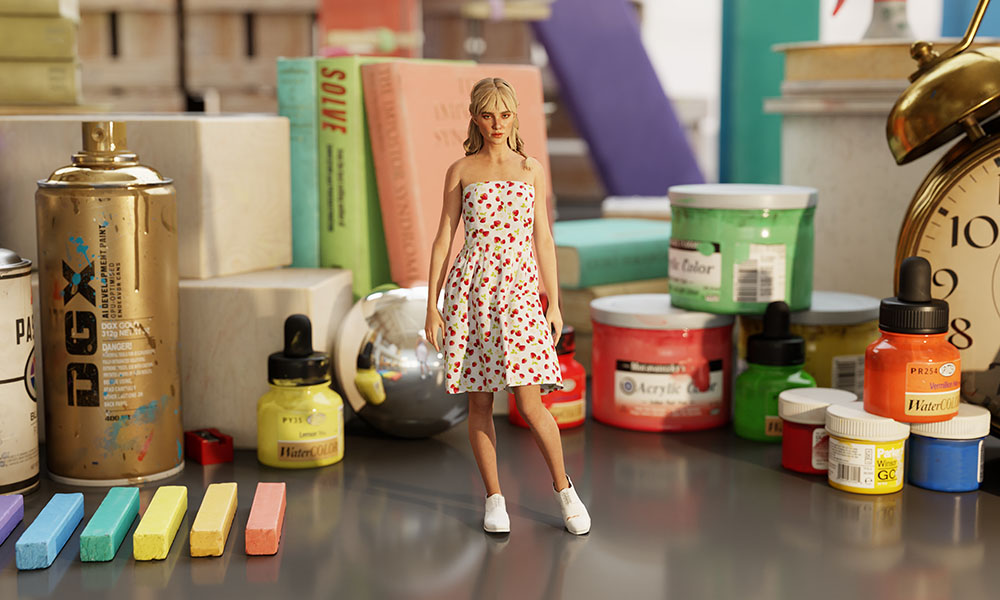 With Character Creator 3 and Omniverse, individuals or design teams can create and deploy digital characters as task performers, virtual hosts or citizens for simulations and visualizations.

There is a growing need for digital humans and character motions across industries, but a common challenge is that character assets are traditionally costly to create as the process is tedious, manual, and requires skilled expertise. With the Omniverse Character Creator Connector, artists, designers, and developers of any skill level can create digital humans for projects with efficiency and without the need to outsource digital humans due to cost or human resource challenges.

The Connector adds the power of a full character generation system with motions and unlimited creative variations to Omniverse:

Teams from around the world can work on the same assets in Omniverse, enabling collaborative iteration in a virtual world.

Experience the tools now and see it live during GTC, where Reallusion will present exclusive sessions, demonstrate, and answer questions about Character Creator Digital Humans for Omniverse. Read more about their announcement. 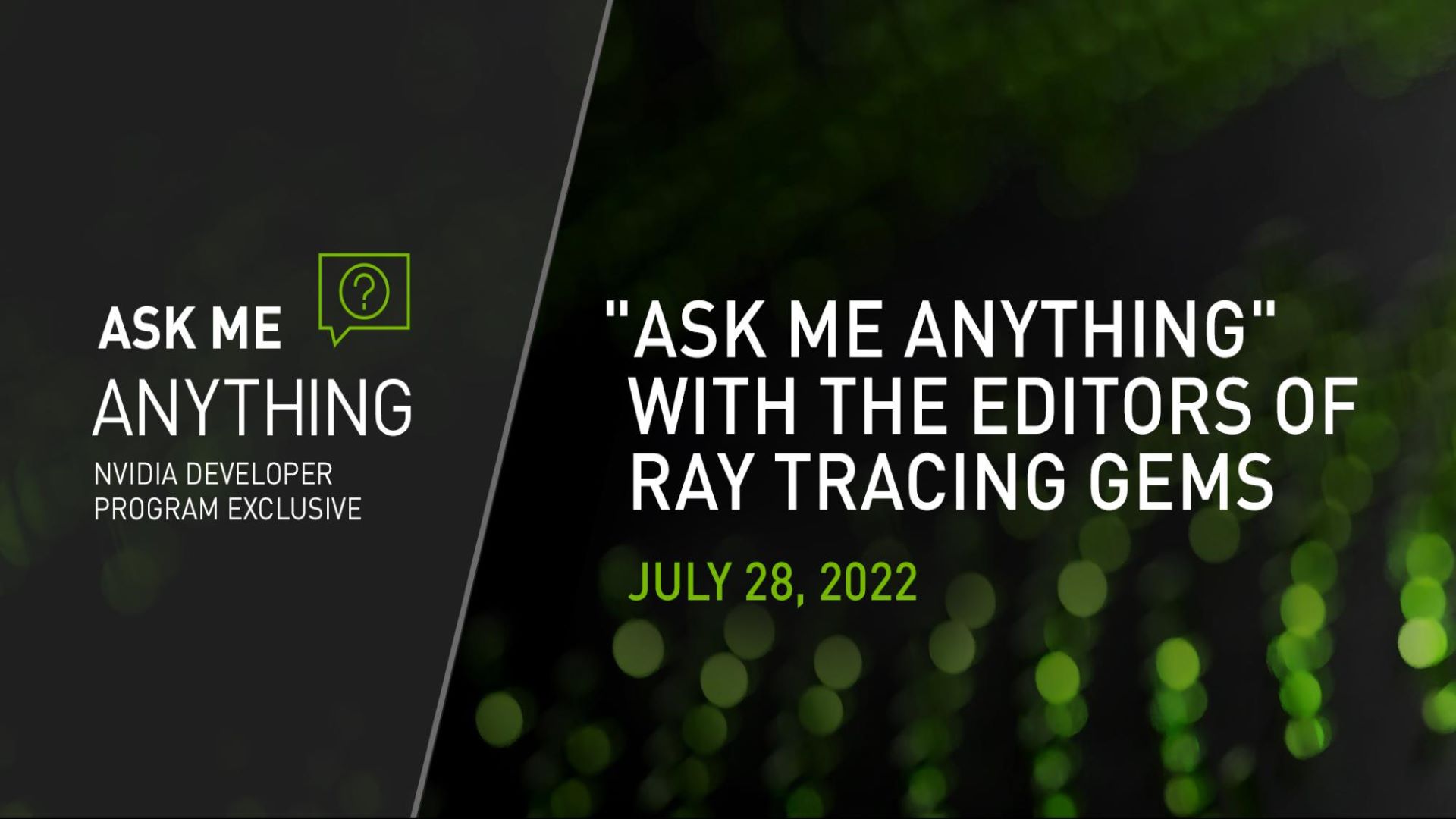