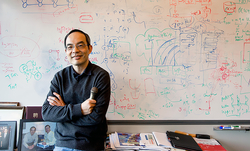 Researchers from Microsoft recently announced they’ve created the first deep learning translation system capable of translating sentences of news articles from Chinese to English with the same level of accuracy as a person.
Microsoft used NVIDIA Tesla GPUs and millions of sentences from various online newspapers to train their neural network. The team used a dual learning system where the AI would reverse the translation to see how well it did.
Once trained, the researchers used GPUs on the Microsoft Azure cloud for inference which was able to achieve human parity.
To verify the accuracy of the results, Microsoft hired independent bilingual language consultants.
“Hitting human parity in a machine translation task is a dream that all of us have had,”Xuedong Huang, a technical Microsoft fellow said in a company blog. “We just didn’t realize we’d be able to hit it so soon,” he added. 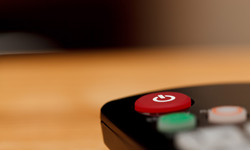 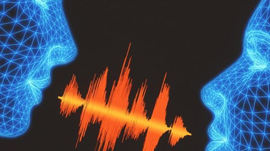 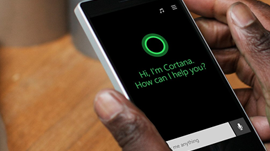