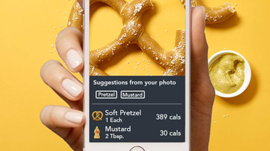 The diet app LoseIt! released a new deep learning feature called Snap It that lets users take photos of their food and then it automatically logs the calorie count and nutritional information.
Using the NVIDIA DIGITS deep learning training system on four TITAN X GPUs, the company trained their network on a vast database of 230,000 food images and more than 4 billion foods logged by Lose It! users since 2008.
“The more people use this, the more it improves,” said Edward W. Lowe, data scientist at Lose It. “The goal is to get the accuracy high enough in six months so it won’t even need to ask you for validation.” 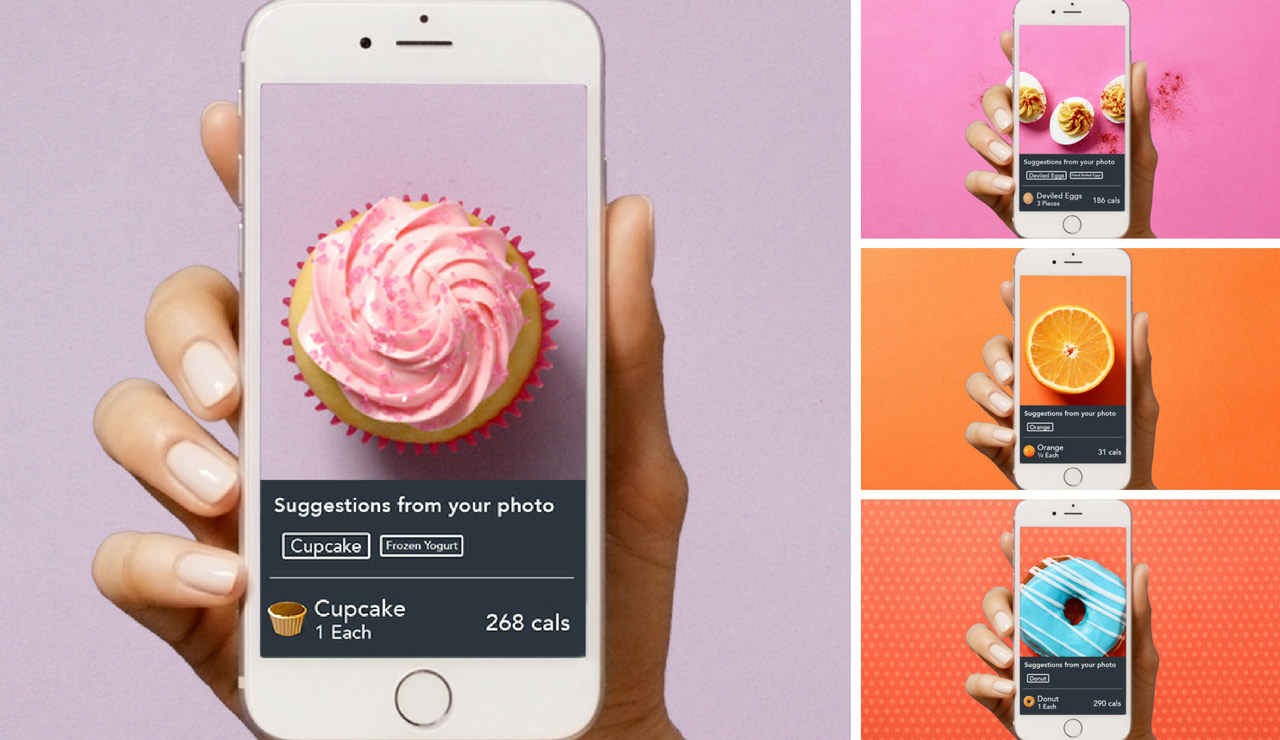 “Without the GPUs, we never would have initiated this project,” Lowe said.
Read more > 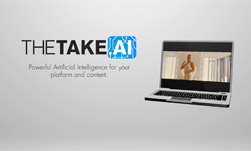 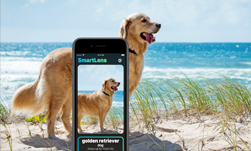 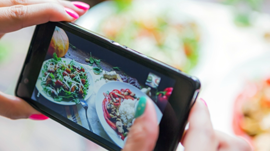 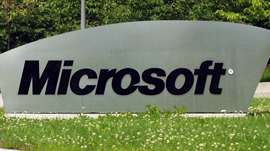 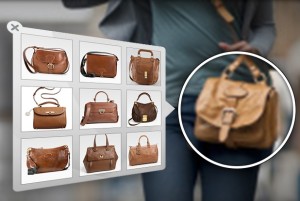