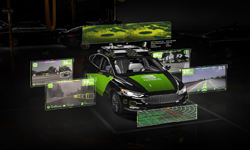 The SDK provides a complete set of tools and APIs to quickly get started with recording and replaying data, freeing up valuable development time. Developers can learn how to use these capabilities in an expert-led webinar on Nov. 4.

Typically, developers have to create tools to record and replay data themselves. DriveWorks already contains these tools, enabling recording review and in-depth analysis, frame by frame.

The ability to record and replay sensor data is critical for faster development cycles. By default, the DriveWorks recording tools ensure data integrity, time synchronization between all sensor data recorded as well as calibration across all sensors.

The time-stamped synchronized recordings ensure that sensor data is passed on with as little change between sensor-time domains for further usage in sensor fusion applications. If sensors are offset, spatially or temporally, it affects every other layer in the stack, and the autonomous vehicle software will not produce optimal results.

For sensors that are compatible with DriveWorks’ SAL, data can be recorded without any additional modifications. It can then be played back in the same manner as it was captured during the live-recording in the vehicle.

All these tools work right out of the box, allowing developers to quickly get started with critical sensor data and providing a high-fidelity and consistent development experience between the bench and the vehicle.

Register for the upcoming webinar to learn more about recording and replay capabilities on DriveWorks and how to implement them in the autonomous vehicle development process. 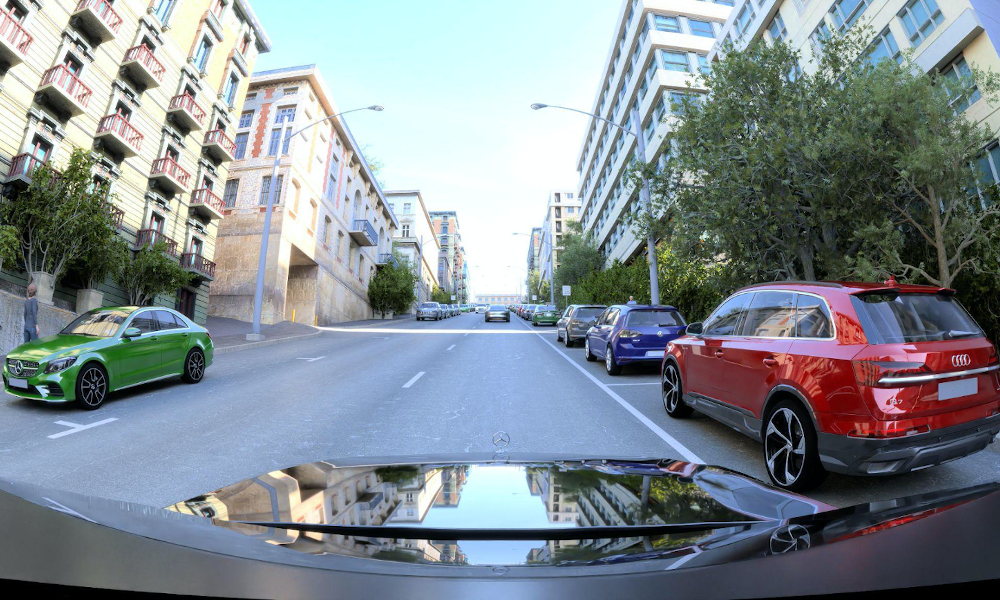