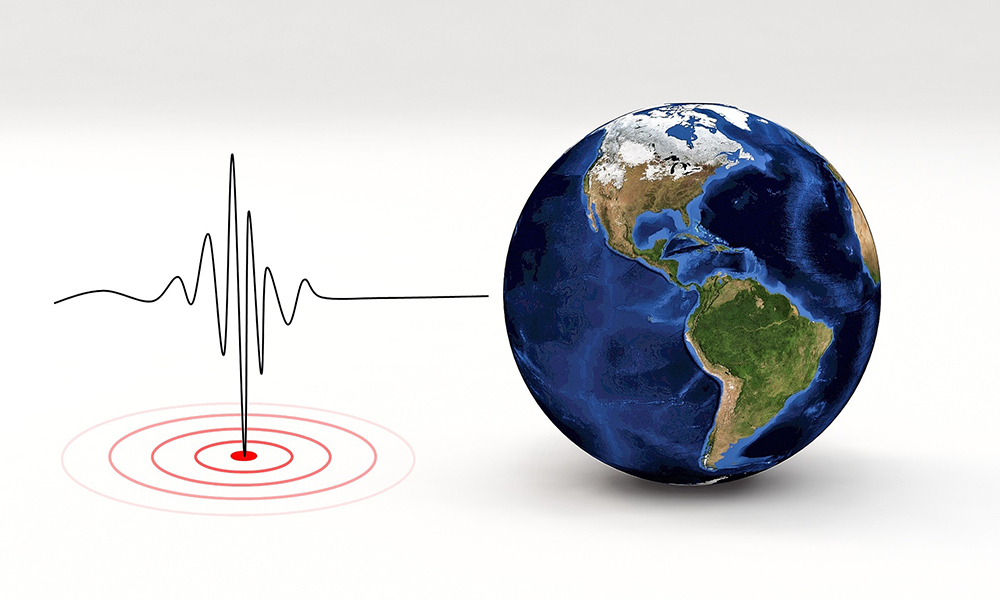 In a major earthquake, even a few seconds of advance warning can help people prepare — so Stanford University researchers have turned to deep learning to predict strong shaking and issue early alerts.

DeepShake, a spatiotemporal neural network trained on seismic recordings from around 30,000 earthquakes, analyzes seismic signals in real time. By observing the earliest detected waves from an earthquake, the neural network can predict ground shaking intensity and send alerts throughout the area.

Geophysics and computer science researchers at Stanford used a university cluster of NVIDIA GPUs to develop the model, using data from the 2019 Ridgecrest sequence of earthquakes in Southern Califonia.

When tested with seismic data from Ridgecrest’s 7.1 magnitude earthquake, DeepShake provided simulated alerts to nearby seismic stations 7 to 13 seconds before the arrival of high intensity ground shaking.

Most early warning systems pull multiple information sources, first determining the location and magnitude of an earthquake before calculating ground motion for a specific area.

“Each of these steps can introduce error that can degrade the ground shaking forecast,” said Stanford student Daniel Wu, who presented the project at the 2021 Annual Meeting of the Seismological Society of America.

Instead, the DeepShake network relies solely on seismic waveforms for its rapid early warning and forecasting system. The unsupervised neural network learned which features of seismic waveform data best forecast the strength of future shaking.

“We’ve noticed from building other neural networks for use in seismology that they can learn all sorts of interesting things, and so they might not need the epicenter and magnitude of the earthquake to make a good forecast,” said Wu. “DeepShake is trained on a preselected network of seismic stations, so that the local characteristics of those stations become part of the training data.”

Given 15 seconds of measured ground shaking, the model can predict future shaking intensity at all seismic stations in its network — with no prior knowledge of station locations.

The team plans to expand the neural network to cover a broader geographical region, and cover for the possibility of fail-cases including downed stations and high network latency. The group sees DeepShake as complementary to California’s ShakeAlert warning system, operated by the United States Geological Survey. 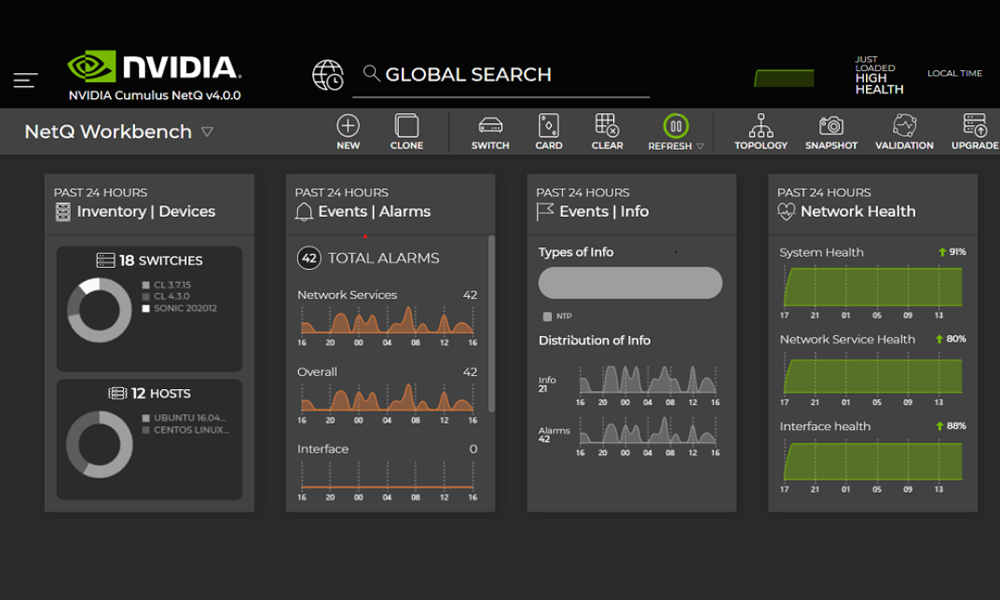 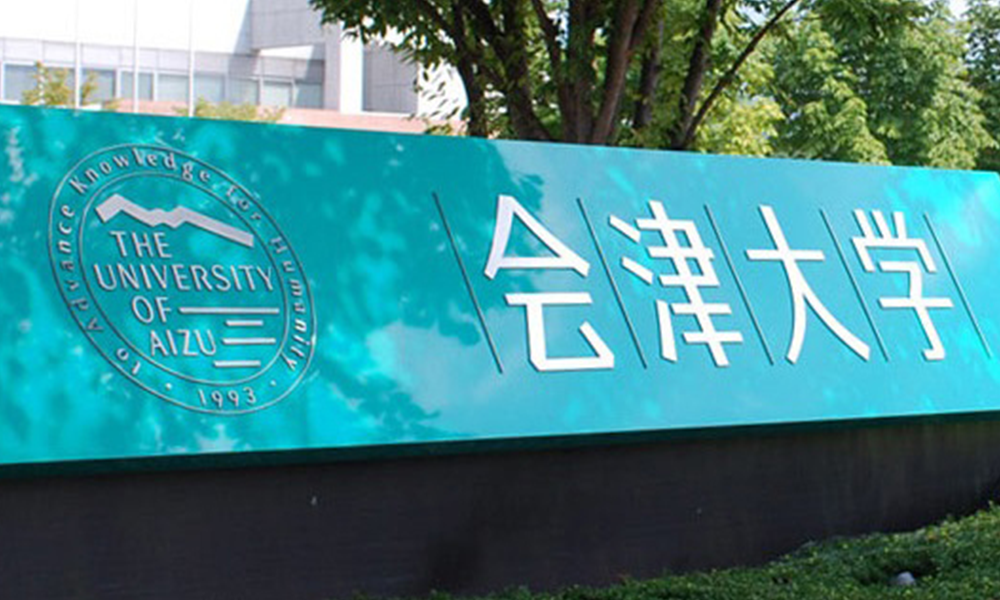