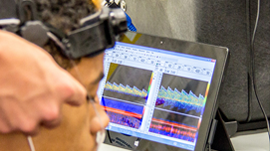 More than one million athletes experience a concussion each year in the United States.
Researchers from a California-based startup Neural Analytics have designed a portable headset device that maps blood flow in the brain, which may make it easier to recognize concussions.
“There is growing evidence that concussions can change the blood flow in the brain,” said study author Robert Hamilton, PhD, co-founder of Neural Analytics and a member of the American Academy of Neurology. “While such changes may be detected with MRI, we believe there may be a less expensive and portable way to measure these changes with a transcranial Doppler (TCD) device.”
Using NVIDIA GPUs and deep learning, the device is able to distinguish the brains of young high school athletes who had recently suffered a traumatic brain injury from those of healthy subjects with 83 percent accuracy. 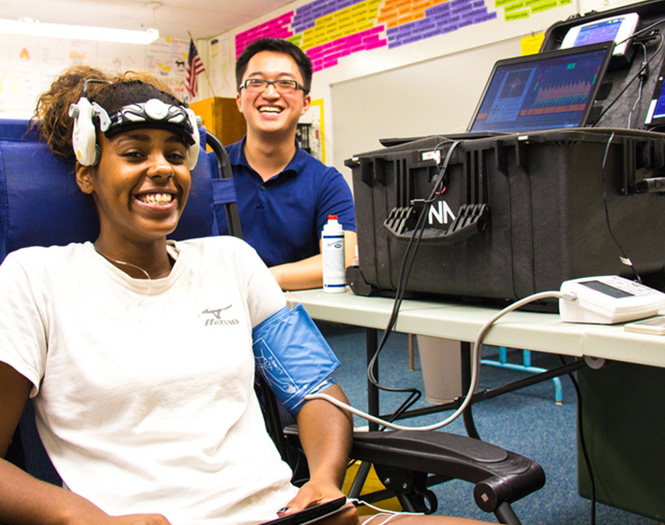 “This research suggests that this advanced form of ultrasound may provide a more accurate diagnosis of concussion,” said Hamilton. “While more research is needed, the hope is such a tool could one day be used on the sidelines to help determine more quickly whether an athlete needs further testing.”
Read more >> 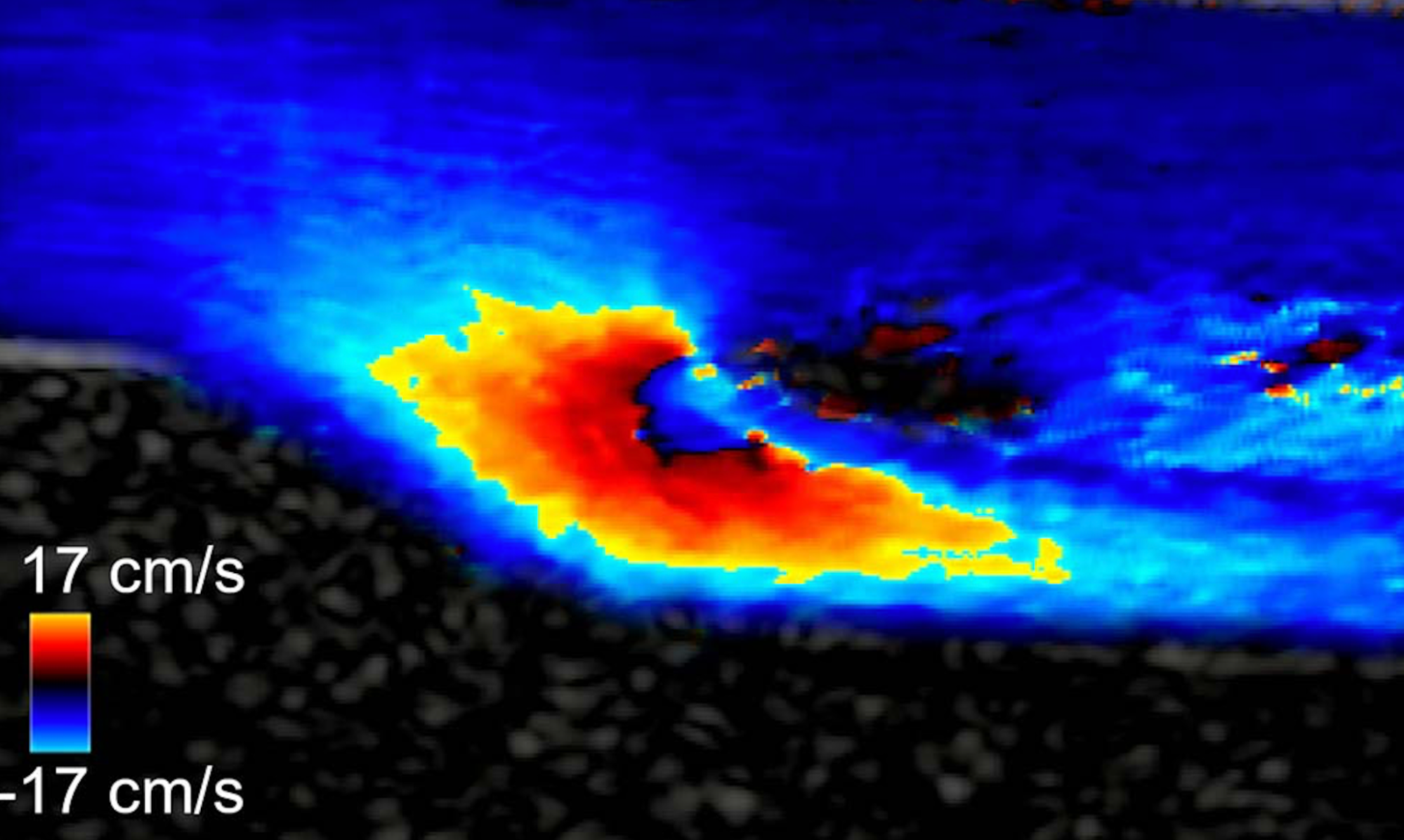 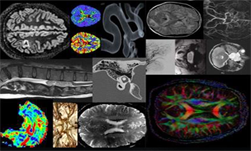 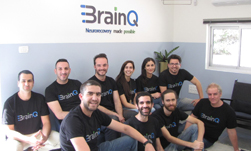 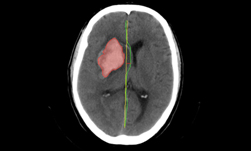 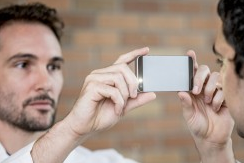