A hub of news, SDKs, technical resources, and more for developers working in the financial services industry.

In GPU-accelerated applications, the sequential part of the workload runs on the CPU - which is optimized for single-threaded performance - while the compute intensive portion of the application runs on thousands of GPU cores in parallel.

Deep Neural Network training has traditionally relied on IEEE single-precision format, however with mixed precision, you can train with half precision while maintaining the network accuracy achieved with single precision. This technique of using both single- and half-precision representations is referred to as mixed precision technique.

NVIDIA Jarvis is an SDK for building and deploying AI applications that fuse vision, speech and other sensors. It offers a complete workflow to build, train and deploy GPU-accelerated AI systems that can use visual cues such as gestures and gaze along with speech in context.

NVIDIA JetPack SDK is the most comprehensive solution for building AI applications. Use NVIDIA SDK Manager to flash your Jetson developer kit with the latest OS image, install developer tools for both host computer and developer kit, and install the libraries and APIs, samples, and documentation needed to jumpstart your development environment.

Financial data sets are usually anonymized to protect a customer's privacy. Sometimes even the column name of the tabular data is encoded, which can prevent feature engineering using domain knowledge. Learn how RAPIDS can help to create better models.

Learn about an example to show how simple it is to accelerate the quant workflow in the GPU and visualize the data flow.


RAPIDS is an open-source platform, incubated at NVIDIA, for GPU-accelerated data science. It’s transforming many areas of the financial services industry, including the performance record for a representative benchmark designed to evaluate platforms for backtesting trading strategies. Learn how financial institutions are leveraging the RAPIDS platform.

Natural Language Processing (NLP) is a critical part of building better chatbots and AI assistants. Among the numerous language models used in NLP-based applications, BERT has emerged as a leader due to its innovative use of machine learning, rapid iteration and ease of use. Learn How the BERT language model is used for NLP.

Stanford University uses deep neural networks to estimate asset pricing for individual stock returns, taking advantage of a vast amount of conditioning information while keeping a fully flexible form and accounting for time variations. Their key innovations include constructing the most informative test assets with an adversarial approach and extracting the states of the economy from many macroeconomic time series. 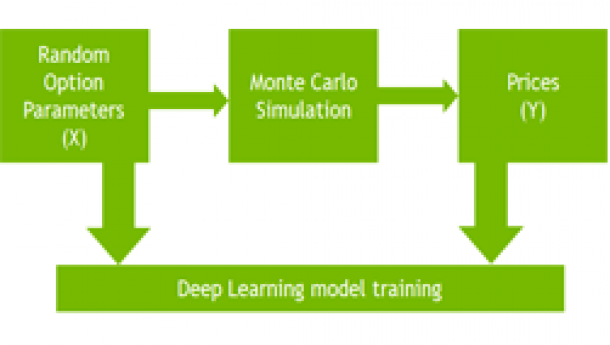 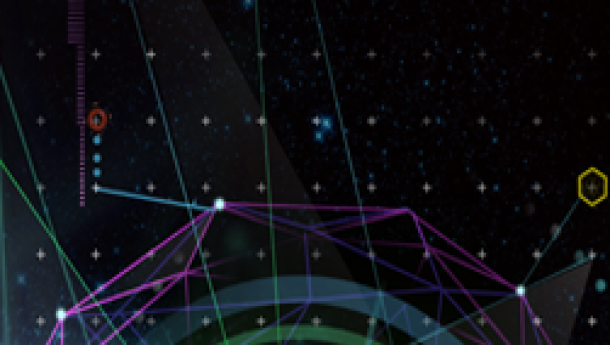 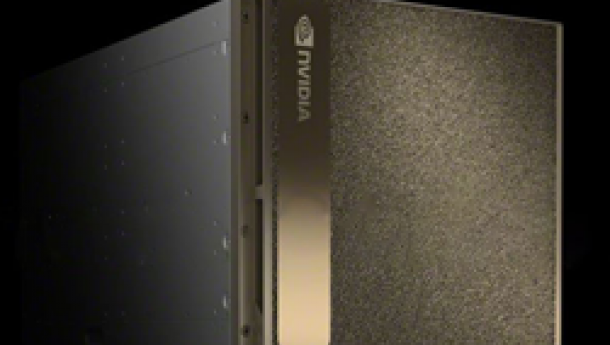 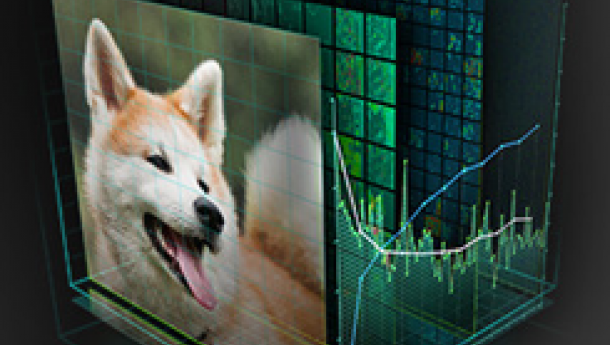 Sign up for the latest developer news from NVIDIA