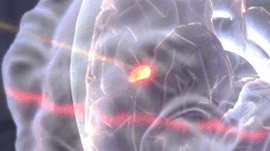 A team of researchers from the  Helmholtz-Zentrum Dresden-Rossendorf (HZDR) research lab in Germany are using the Titan Supercomputer at Oak Ridge National Laboratory to advance laser-driven radiation treatment of cancerous tumors.
Recently, doctors have been using beams of heavy particles, such as protons or ions, to treat cancer tumors. These beams can deposit most of their energy inside the tumor, while at the same time leaving the healthy tissue unharmed. Unfortunately, these beams are generated by large particle accelerators, which make the treatment cost prohibitive for many patients.
The German lab is developing a new therapeutic approach using high-powered lasers instead of inconvenient and expensive particle accelerators.
HZDR researcher Michael Bussmann explains in a recent blog post that they are only able to run such complex simulations because his team has access to GPU-accelerated supercomputers.
The team does all of its calculations on Titan’s Tesla GPUs at a rate 10 to 100 times faster than what is possible on CPU-only machines. “We no longer think of simulations in terms of CPU hours but rather frames per second,” Bussmann said, describing the effect this speed-up has had on the team’s research.
Read more >> 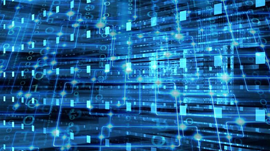 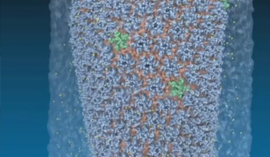 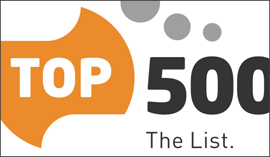 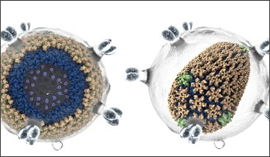 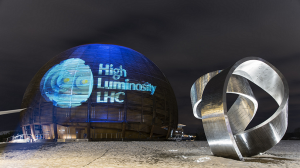