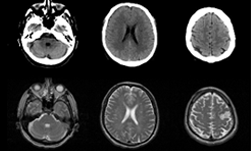 Magnetic resonance imaging (MRI), is the gold standard in medical imaging. Unfortunately, it is not a viable option for patients with metal implants, as the metal in the machine could interfere with the results and the patients’ safety. To help solve the problem researchers in South Korea are using deep learning to convert CT scans to MR images synthetically.
“MR imaging will play a very important role in radiotherapy treatment planning for segmentation of tumor volumes and organs. However, the use of MR-based radiotherapy is limited because of the high cost and the increased use of metal implants such as cardiac pacemakers and artificial joints in aging society,” the researchers wrote in their research paper.
The researchers from INHA University and the Pusan National University Hospital in South Korea, trained their system to transform brain 2D CT images into 2D brain MR image slides.
Using NVIDIA GeForce GTX 1080Ti GPUs, the team trained their generative adversarial network (GAN) on CT and MR images of 202 patients, who were scanned for radiotherapy treatment planning for brain tumors.  The team used the same GPUs used during training for inference.


“Many methods have synthesized a CT image from the available MR image for MR-only radiotherapy treatment planning,” the researchers stated. “The MR-based synthetic CT generation method used deep convolutional neural networks (CNN) with paired data, which was rigidly aligned by the minimization of voxel-wise differences between CT and MR images. However, minimizing the voxel-wise loss between the synthesized image and the reference image during training may lead to blurry generated outputs.”
In future work, the team will investigate the 3D information of anatomical structures as presented in CT scans and MRI brain sequences to improve performance based on paired and unpaired data, the researchers said.
The paper was published on ArXiv this week.
Read more> 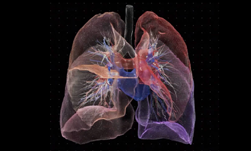 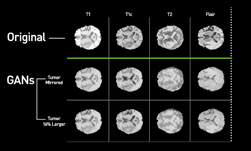 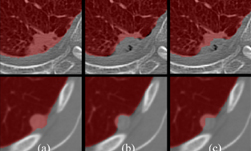 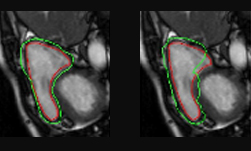