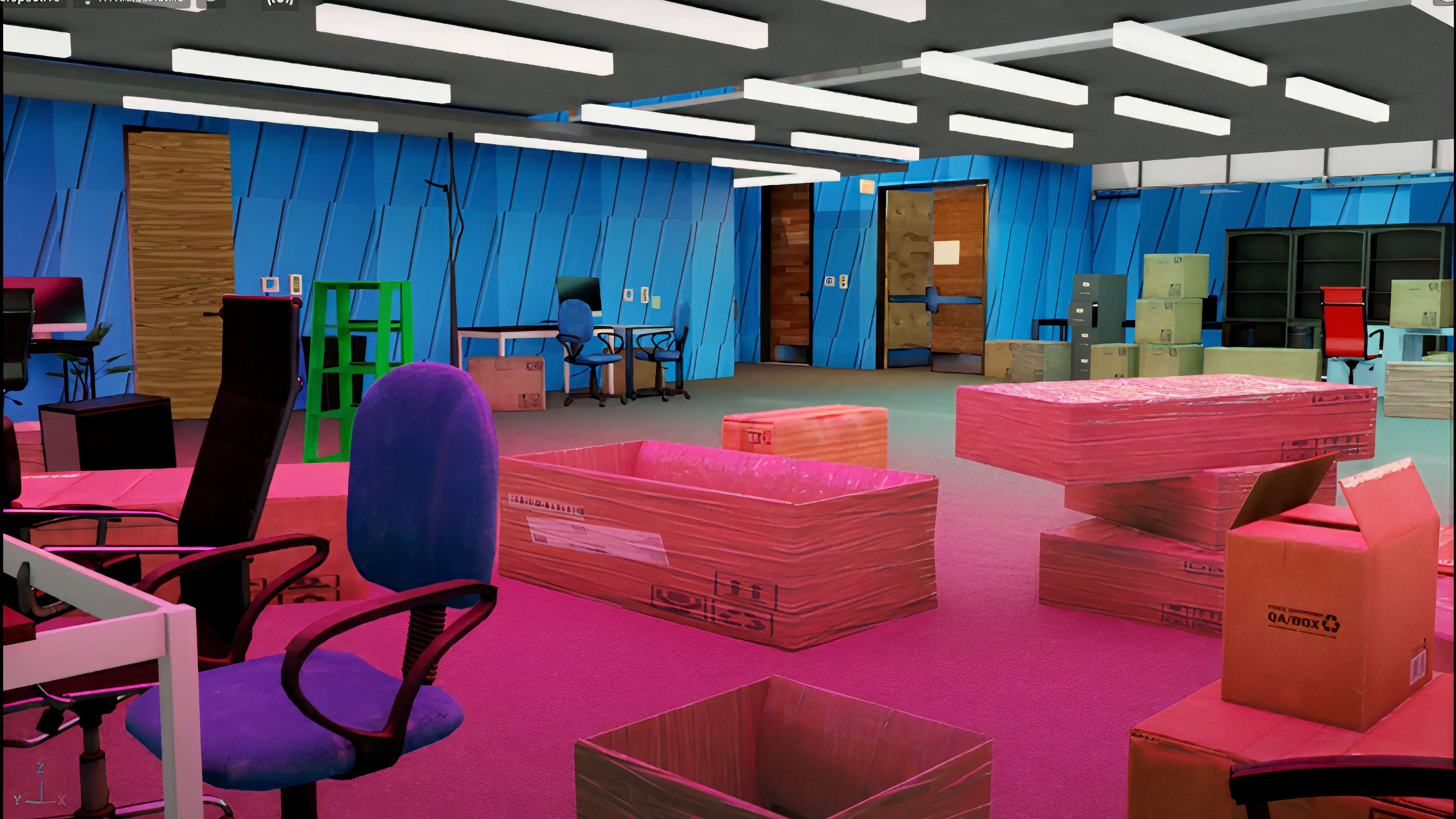 Synthetic data is an important tool in training machine learning models for computer vision applications. Researchers from NVIDIA have introduced a structured domain randomization system within Omniverse Replicator that can help you train and refine models using synthetic data.

We explored using synthetic data generated from synthetic environments for a recent project. Trimble plans to deploy Boston Dynamics’ Spot in a variety of indoor settings and construction environments. But Trimble had to develop a cost-effective and reliable workflow to train ML-based perception models so that Spot could autonomously operate in different indoor settings.
By generating data from a synthetic indoor environment using structured domain randomization within NVIDIA Isaac Replicator, you can train an off-the-shelf object detection model to detect doors in the real indoor environment.

Given that synthetic data sets are generated using simulation, it is critical to close the gap between the simulation and the real world. This gap is called the domain gap, which can be divided into two pieces:

A critical tool for overcoming these domain gaps is domain randomization (DR), which increases the size of the domain generated for a synthetic dataset. DR helps ensure that we include the range that best matches reality, including long-tail anomalies. By generating a wider range of data, we might find that a neural network could learn to better generalize across the full scope of the problem​.

The appearance gap can be further closed with high fidelity 3D assets, and ray tracing or path tracing-based rendering, using physically based materials, such as those defined with the MDL. Validated sensor models and domain randomization of their parameters can also help here.

We imported the BIM Model of the indoor scene into NVIDIA Isaac Sim from Trimble SketchUp through the NVIDIA Omniverse SketchUp Connector. However, it looked rough with a significant appearance gap between sim and reality. Video 1 shows Trimble_DR_v1.1.usd.

To close the appearance gap, we used NVIDIA MDL to add some textures and materials to the doors, walls, and ceilings. That made the scene look more realistic.

To close the content gap between sim and reality, we added props such as desks, office chairs, computer devices, and cardboard boxes to the scene through Omniverse DeepSearch, an AI-enabled service. Omniverse DeepSearch enables you to use natural language inputs and imagery for searching through the entire catalog of untagged 3D assets, objects, and characters.

These assets are publicly available in NVIDIA Omniverse.

We also added ceiling lights to the scene. To capture the variety in door orientation, a domain randomization (DR) component was added to randomize the rotation of the doors, and Xform was used to simulate door hinges. This enabled the doors to open, close, or stay ajar at different angles. Video 3 shows the resulting scene with all the props.

At this point, the Iterative process of synthetic data generation (SDG) was started. For the object detection model, we used TAO DetectNet V2 with a ResNet-18 backbone for all the experiments.

The Trimble v1.3 scene contains 500 ray-traced images and environment props and no DR components except for Door Rotation. The door Texture was held fixed. Training on this scene resulted in 5% AP on the real test set (~1,000 images).

As you can see from the model’s prediction on real images, the model was failing to detect real doors adequately because it overfits to the texture of the simulated door. The model’s poor performance on the synthetic validation dataset with different textured doors confirmed this.

Another observation was that the lighting was held steady and constant in simulation, whereas reality has a variety of lighting conditions.

To prevent overfitting to the texture of the doors, we applied randomization to the door texture, randomizing between 30 different wood-like textures. To vary the lighting, we added DR over the ceiling lights to randomize the movement, intensity, and color of lights. Now that we were randomizing the texture of the door, it was important to give the model some learning signal on what makes a door besides its rectangular shape. We added realistic metallic door handles, kick plates, and door frames to all the doors in the scene. Training on 500 images from this improved scene yielded 57% AP on the real test set.

This model was doing better than before, but it was still making false positive predictions on potted plants and QR codes on the walls in test real images. It was also doing poorly on the corridor images where we had multiple doors lined up. It had a lot of false positives in low-temperature lighting conditions (Figure 5).

To make the model robust to noise like QR codes on walls, we applied DR over the texture of the walls with different textures, including QR codes and other synthetic textures.

We added a few potted plants to the scene. We already had a corridor, so to generate synthetic data from it, two cameras were added along the corridor along with ceiling lights.

We added DR over light temperature, along with intensity, movement, and color, to have the model better generalize in different lighting conditions. We also noticed a variety of floors like shiny granite, carpet, and tiles in real images. To model these, we applied DR to randomize the material of the floor between different kinds of carpet, marble, tiles, and granite materials.

The synthetic dataset of 4,000 images generated from this scene got around 87% AP on the real test set by training only on synthetic data, achieving decent Sim2Real performance.

Figure 6 shows a few inferences on real images from the final model.

The approach presented here should be scalable, and it should be possible to increase the number of objects of interest and easily generate new synthetic data every time you want to detect additional new objects.

If you have any questions, post them in the Omniverse Synthetic Data, Omniverse Code, or Omniverse Isaac Sim forums.

About Kshitiz Gupta
Kshitiz Gupta is a deep learning solutions architect at NVIDIA helping customers solve their business problems with GPU-accelerated AI across different industries. Kshitiz earned his bachelor's degree from UC Berkeley where he studied statistics and machine learning.
View all posts by Kshitiz Gupta 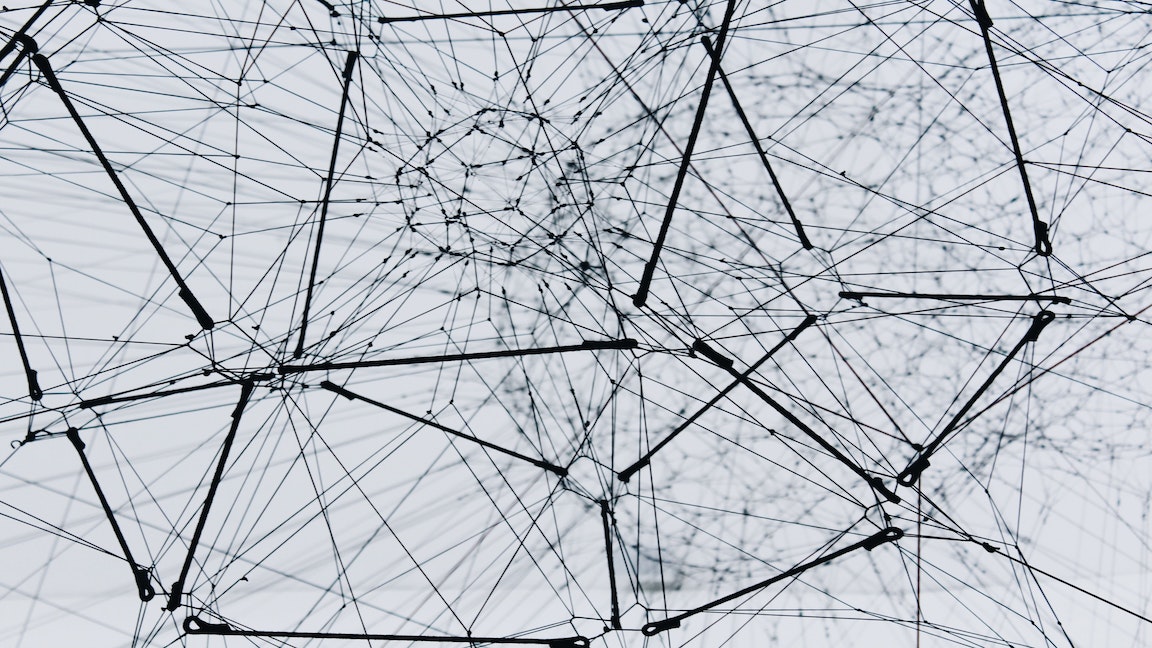 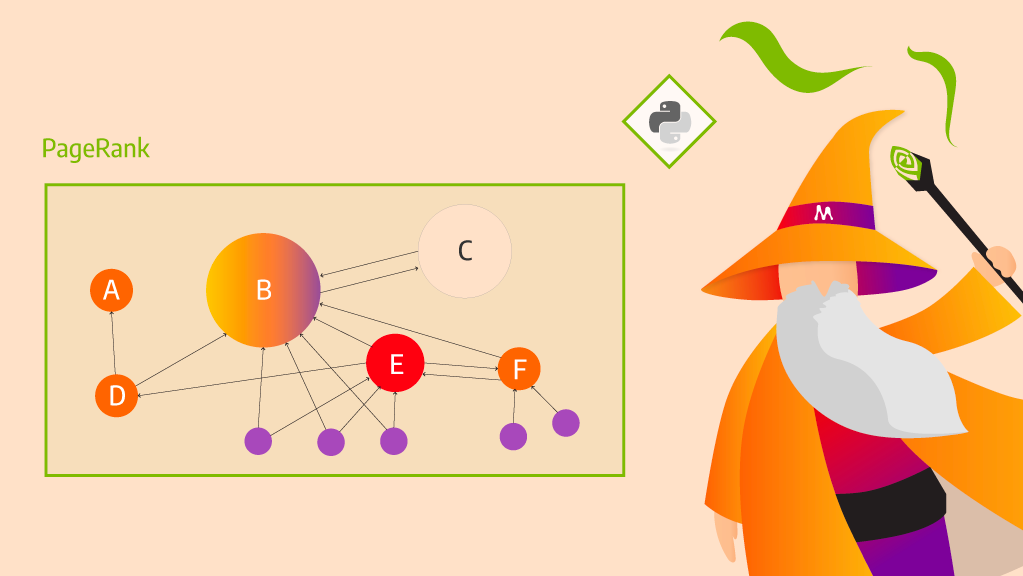 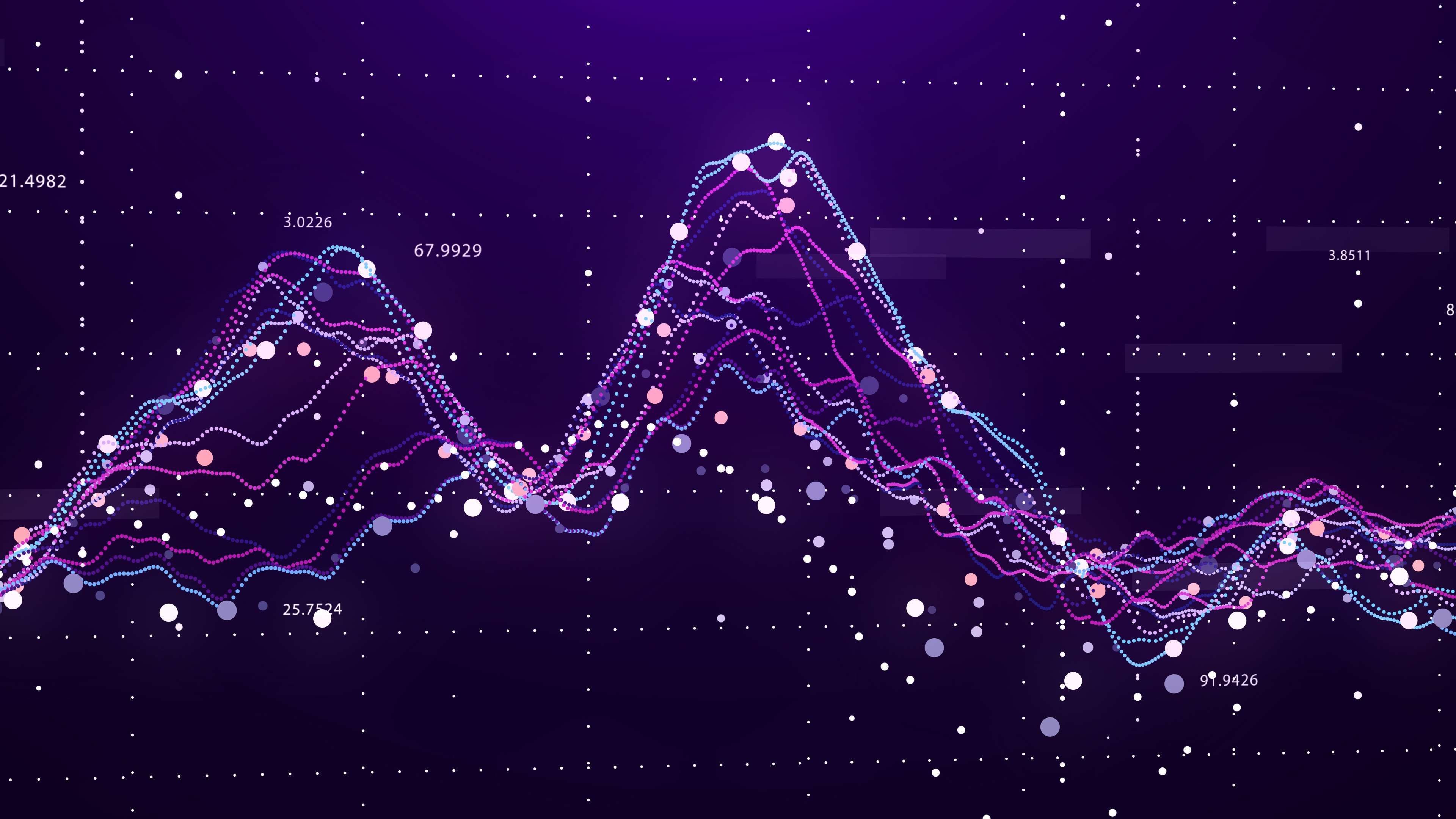 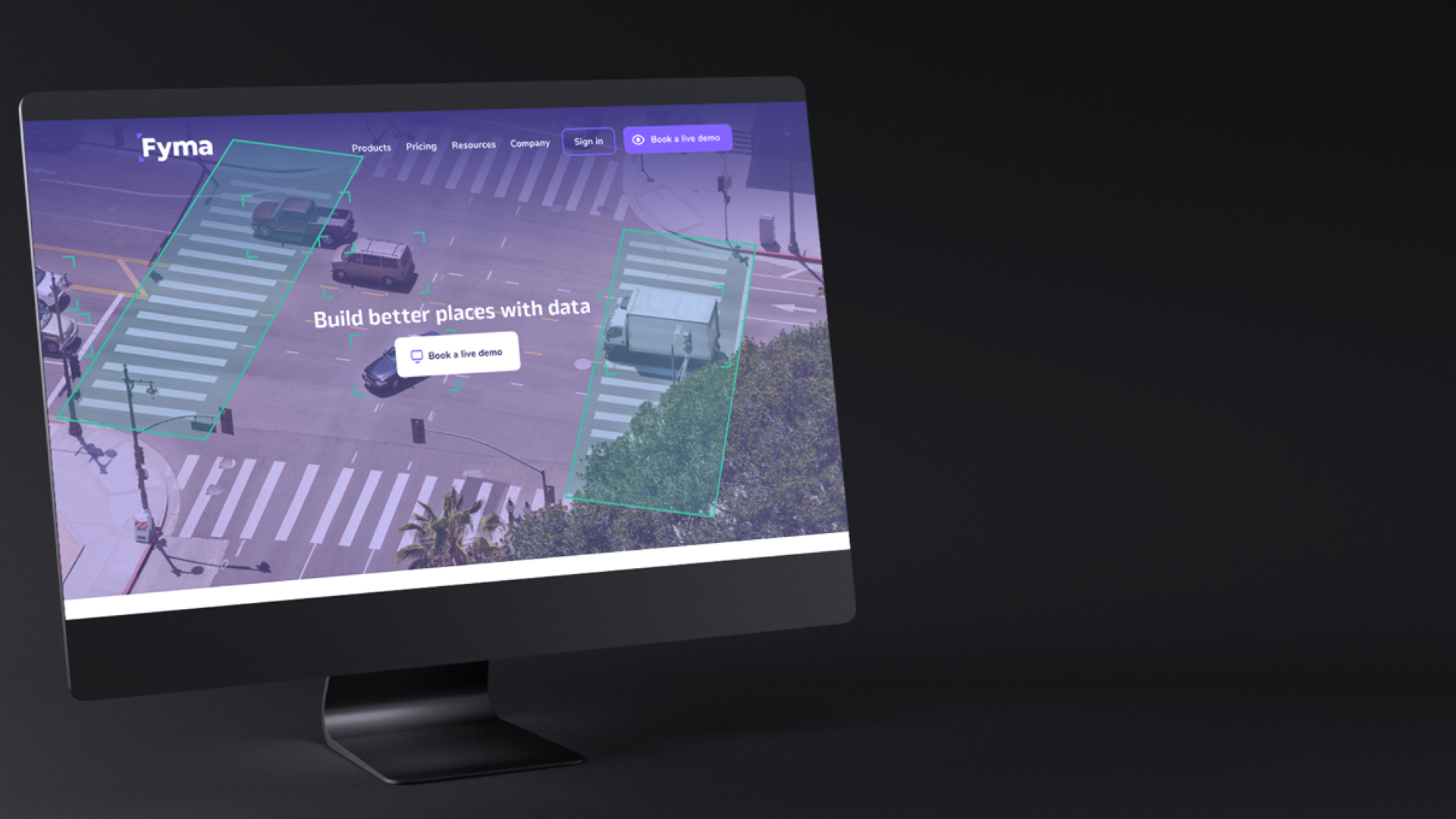 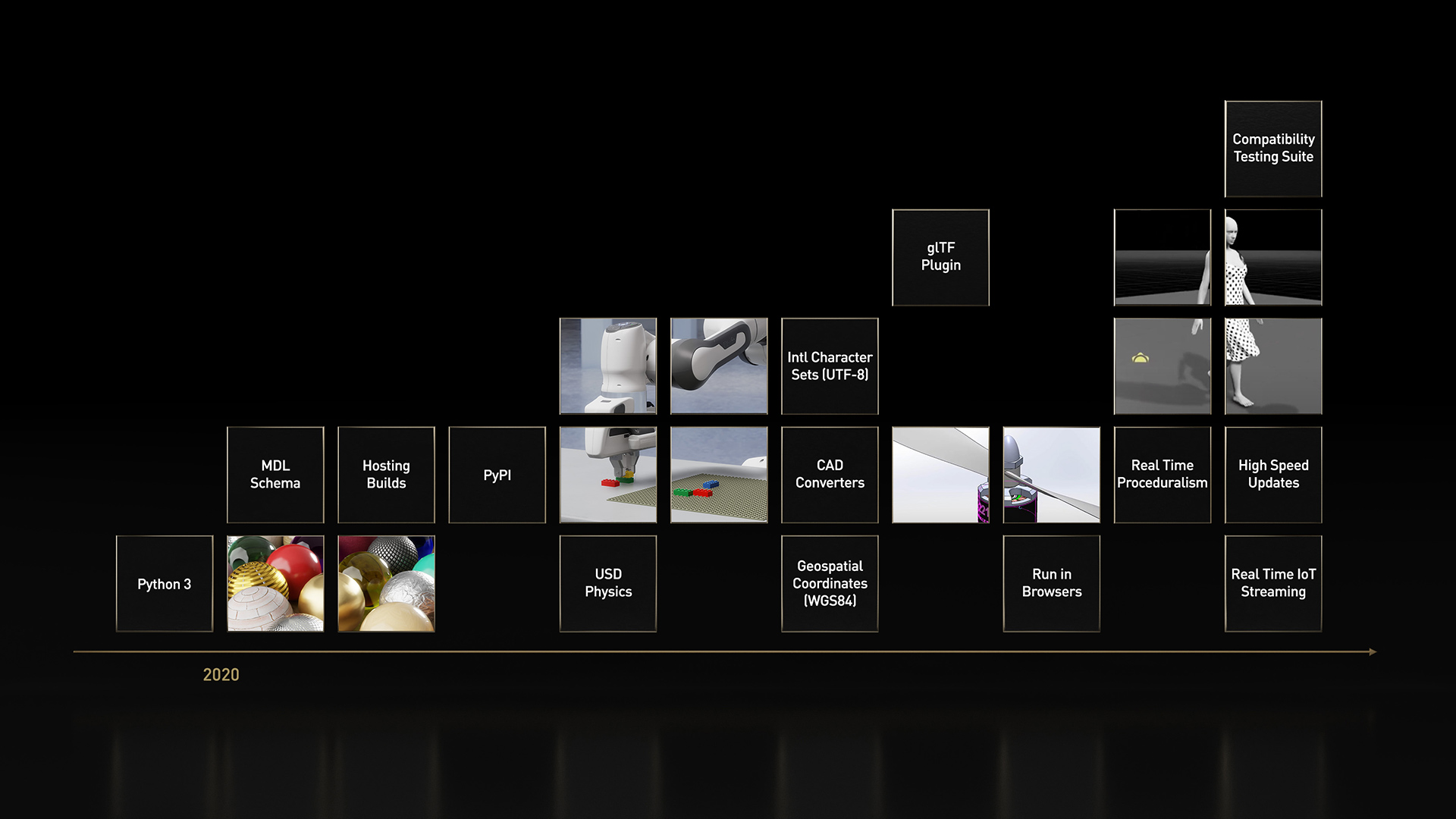