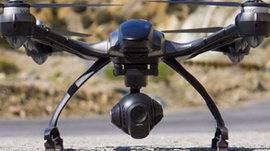 In what could one day help find missing people in forests, a team of researchers used deep learning to train an autonomous drone to navigate a previously-unseen trail in a densely wooded forest completely on its own.
The researchers from Dalle Molle Institute for Artificial Intelligence, the University of Zurich, and NCCR Robotics, mounted three GoPro cameras to a headset to train their deep neural network and took over 20,000 pictures from hours of trail hikes in the Swiss Alps. These images were then used alongside an NVIDIA GeForce GTX 580 GPU to teach the model what the boundaries of a hiking trail generally look like.
Check out the autonomous drone in action in the video below. 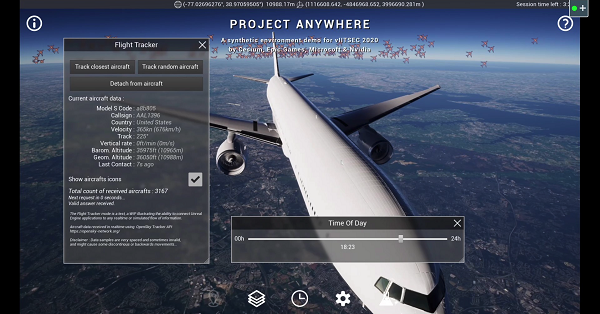 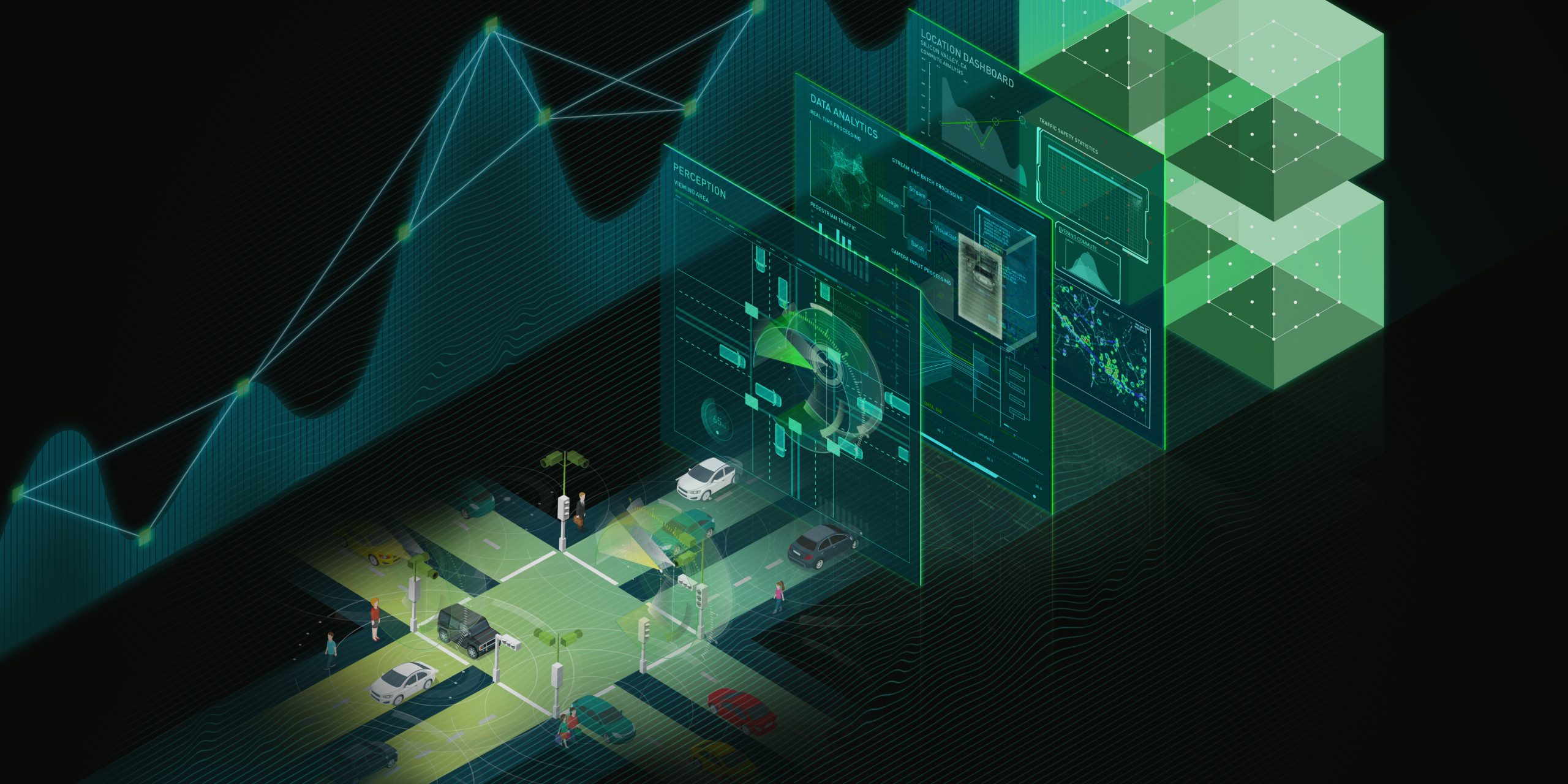 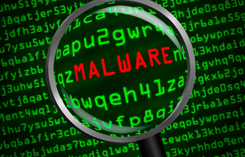 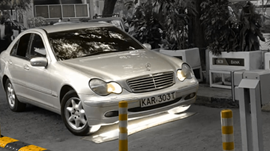