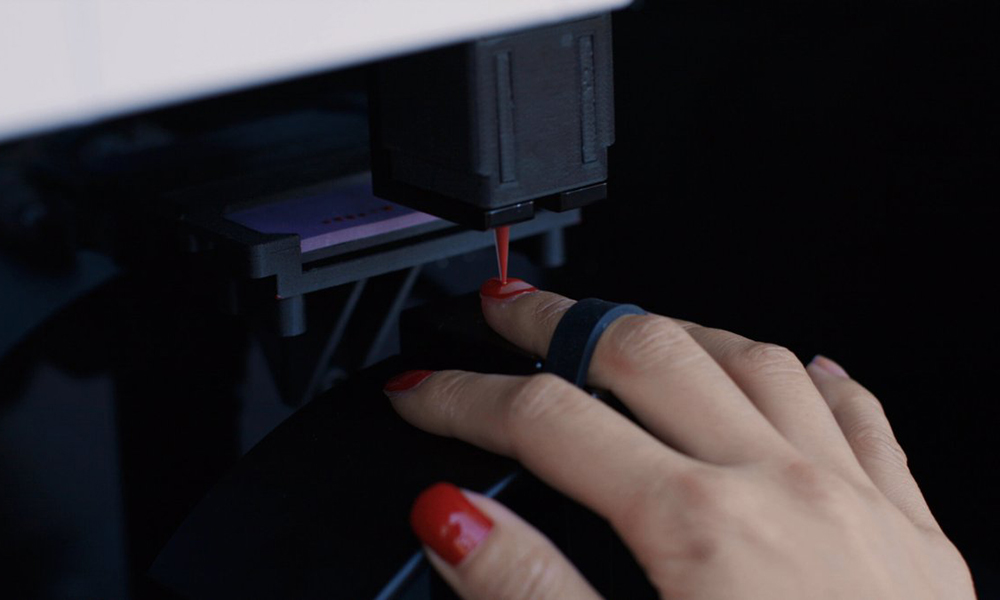 The robot uses structured-light 3D scanners to detect the shape of a customer’s fingernails — with AI models directing a plastic-tipped cartridge that paints nails one at a time. Appointments don’t yet include other manicure services such as nail trimming, buffing and shaping.

After taking photos of a client’s fingernail, Clockwork uses CUDA to accelerate the 3D point cloud reconstruction from 20 seconds to under a second. The images from both cameras are stitched together and handed over to the AI model, which identifies edges with 0.3 mm accuracy. The process repeats for each fingernail.

An NVIDIA GPU on the robot is used for real-time inference during the minicure, while the AI models are trained on NVIDIA Tensor Core GPUs on Google Cloud.

The company, which is charging $8 per nail painting appointment, plans to make its devices available in offices, retail stores and apartment buildings. After going viral on TikTok, appointments at its San Francisco store are booked up for weeks.

Read the full article in The New York Times >>