Mount Sinai researchers have created a new AI technology that can identify small changes within the heart, and accurately predict heart failure. Recently published in the Journal of the American College of Cardiology: Cardiovascular Imaging, the research could lead to faster diagnosis and earlier detection of congestive heart failure—helping doctors treat patients more effectively and slow disease progression.

“We showed that deep-learning algorithms can recognize blood pumping problems on both sides of the heart from ECG waveform data. Ordinarily, diagnosing these types of heart conditions requires expensive and time-consuming procedures. We hope that this algorithm will enable quicker diagnosis of heart failure,” senior author Benjamin S. Glicksberg, an assistant professor of Genetics and Genomic Sciences at Mount Sinai, said in a press release.

As the most common diagnosis in hospital patients over 65, over six million people in the US have congestive heart failure. The condition occurs when the heart is unable to pump blood throughout the body efficiently, with blood returning to the heart faster than it can be pumped out and creating congestion. As the body compensates and the disease progresses, several side effects such as an enlarged heart, kidney failure, heart palpitations, and low oxygenation of organs occur.

Oftentimes, electrocardiogram changes can also be too subtle for the human eye to detect, leading to delayed diagnosis.

Previous studies have developed AI algorithms for detecting weakness in the left ventricle—the side that pushes oxygenated blood into the body. However, up until now tools for estimating right-ventricular function—which moves deoxygenated blood from the body into the lungs—did not exist, resulting in an incomplete synopsis of a patient’s entire heart function.

The researchers worked to create a deep learning framework that evaluates the function of the left and right ventricles. The team used natural language processing to train a computer to read and process written reports, along with correlating echocardiogram and electrocardiograms from 148,227 patients. Using over 700,000 echocardiogram and electrocardiograms reports from four different hospitals in the Mount Sinai Health System, the researchers trained the neural network to find patterns and recognize pumping strengths. Data from a fifth hospital was used to test the algorithm.

“Our results suggest that this algorithm could be a useful tool for helping clinical practitioners combat heart failure suffered by a variety of patients,” said Glicksberg. “We are in the process of carefully designing prospective trials to test out its effectiveness in a more real-world setting.”

Read the full study in Journal of the American College of Cardiology: Cardiovascular Imaging  >> 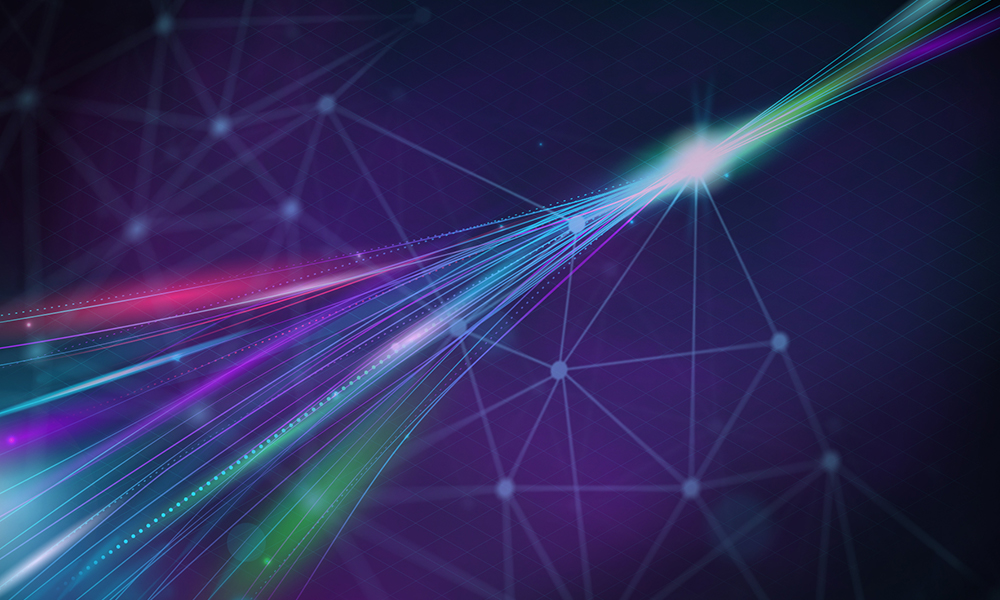