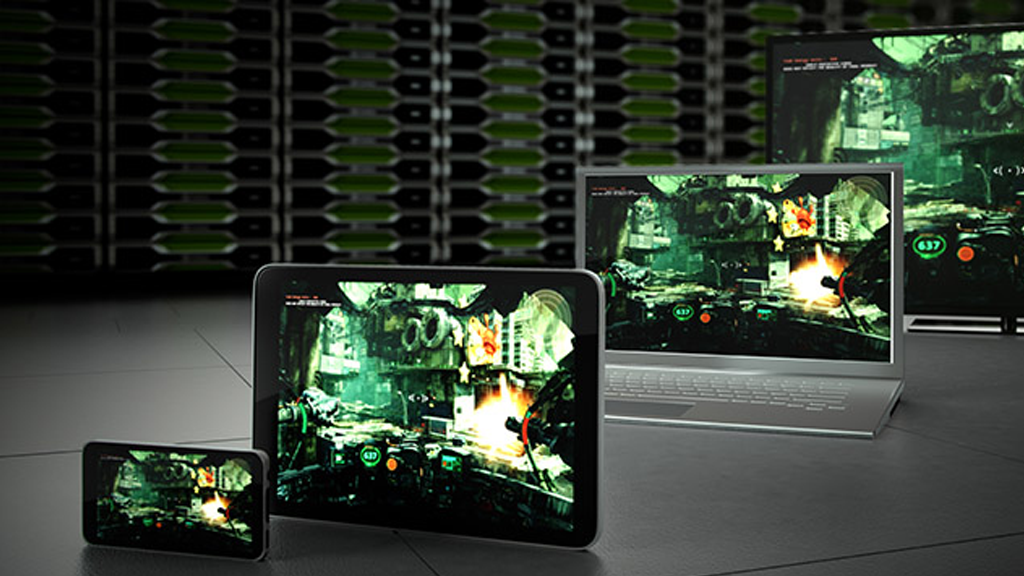 These components are not dependent on each other and hence can be used independently. The demultiplexer is outside the scope of the NVDECODE API, but you can easily integrate the FFmpeg demultiplexer. The sample applications included in the Video Codec SDK demonstrate this. NVDECODE API provides API actions for parsing and decoding. The parser is a pure SW component and doesn’t use GPU acceleration. The decoding stage uses GPU acceleration (on-chip NVDEC hardware). All NVDECODE API actions are exposed in two header-files: cuviddec.h and nvcuvid.h.

Before creating the decoder, I recommend that you query the capabilities of the GPU to ensure that the required functionality is supported. The decoding stage consists of five main steps, excluding retrieving the status of the frame:

For better pipelining between decoder and the remaining downstream functions (for example, display and inference), I recommend setting ulNumDecodeSurfaces to (CUVIDEOFORMAT::min_num_decode_surfaces + 3) or (CUVIDEOFORMAT::min_num_decode_surfaces + 4). The app can update the ulNumDecodeSurfaces value if it changes in the next video sequence, using the cuvidReconfigureDecoder action.

The application gets the final output in one of the ulNumOutputSurfaces surfaces, also called the output surface. The driver performs an internal copy—and postprocessing if deinterlacing/scaling/cropping is enabled—from decoded surface to output surface. The optimal value of ulNumOutputSurfaces depends upon the number of output buffers needed at a time. A single buffer also suffices if the applications reads—using cuvidMapVideoFrame—one output buffer at a time, that is, releasing the current frame using cuvidUnmapVideoFrame before reading the next frame. The optimal value for ulNumOutputSurfaces, therefore, depends upon how the downstream functions that follow the decoding stage are processing the data.

If the video content is known to contain all intra frames, this flag can be set to notify the driver to avoid internal buffer creation needed for inter frames. This helps the driver to optimize video memory. Using this mode with P and B frames can result in unpredictable behavior.

One potential application of this mode is to speed up video-processing neural network training. In use cases such as intelligent video analytics, it is sufficient to train the neural network using every nth frame from the video. In such cases, it may be beneficial to extract every nth frame and encode the resulting sequence as a separate intra-frame-only (H.264/HEVC) video using NVENC. This intra-only video can be then used for training the neural network, while decoding the streams with ulIntraDecodeOnly = 1. This method results in a significant speed-up of NN training, and with a smaller memory footprint compared to the case when the entire video is being decoded. The support is limited to specific codecs: H264, HEVC, or VP9. The flag is ignored for codecs that are not supported.

All driver buffers are allocated based on ulMaxWidth and ulMaxHeight. It is the dimension of the largest frame in the video content being decoded. You can reconfigure the decoder without destroying and re-creating it, even if the coded frame size changes but the new coded width is less than or equal to ulMaxWidth and the new coded height is less than or equal to ulMaxHeight. If the content has no resolution change, you can set these same as ulWidth or set it to 0 during decoder creation. If set to [MISSING], the driver sets ulMaxWidth and ulMaxHeight to ulWidth, respectively.

In some use cases, it may be possible to control the parameters used while encoding the video, so that the decoding becomes memory efficient. For example, in use cases involving neural network training, it may be possible to re-encode the training video dataset with parameters for efficient video memory usage during repeated training iterations. Another example is cameras in a surveillance system that have configurable encoding parameters. The following encoding tips may help in reducing the decoder memory footprint in this case.

The following table demonstrates how memory usage changes with the different decoder configuration parameters set during decoder object creation with the cuvidCreateDecoder action.

In Table 1, decoder configuration parameters are changed one at a time in each column and the last row shows memory consumed using the cuvidCreateDecoder action. The following formula is used to measure memory consumption of this action:

As an example, the CUDA action cuCtxCreate took 84 MB of video memory on the GeForce windows setup and 115 MB on the Quadro Linux setup. Memory consumed by CUDA context may also vary across various GPU architectures, operating systems, and graphics drivers. As CUDA context consumes significant memory, I recommend sharing it across multiple decoders when using multi-instance decoding.

The nvidia-smi tool, installed along with the NVIDIA graphics driver, can be used to retrieve GPU operating parameters. These parameters are also available using APIs exposed in the NVIDIA Management Library (NVML). Most recent versions of Windows 10 have an updated task manager to check video memory usage and hardware video engine usage.

The following sample CLI output from nvidia-smi shows the GPU memory usage as well as hardware decoder (NVDEC) usage when the decoding is running on the system.

To use the video memory efficiently, particularly when running multiple instances of NVDEC decoding, it is important to ensure that the decoder is configured for most optimum memory utilization. This post demonstrates which decoder configuration parameters impacts the video memory usage and how to configure them optimally.

If the encoding process is under user control, encoding parameters can be adjusted to improve the NVDEC decoding efficiency.

About Vikas Agrawal
Vikas Agrawal is a senior system software engineer at NVIDIA. He is part of the GPU SW Multimedia team, focusing on HW-accelerated decoding of various video codecs. He holds an MCA degree from the Indian Institute of Technology, Roorkee, India.
View all posts by Vikas Agrawal 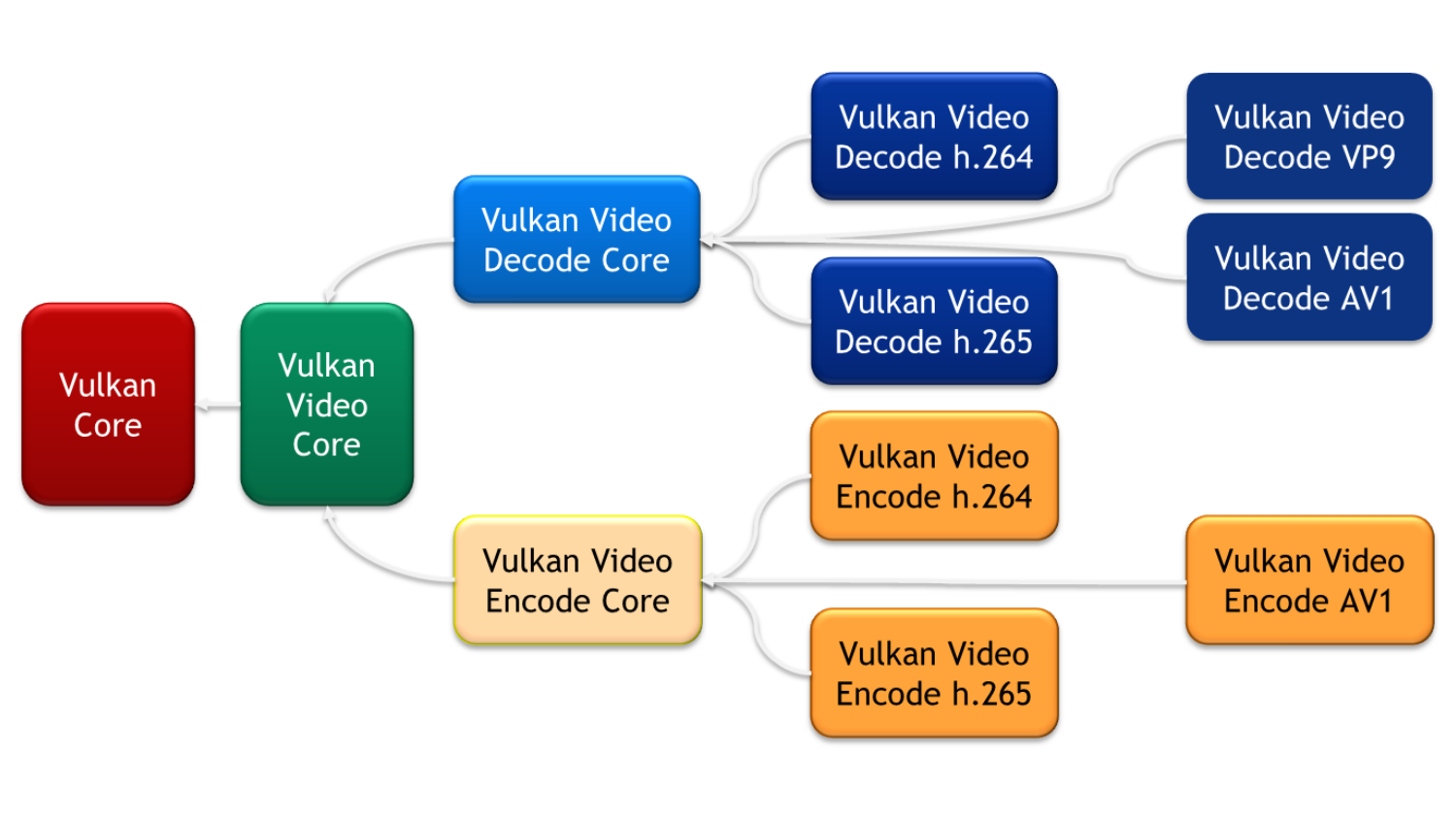 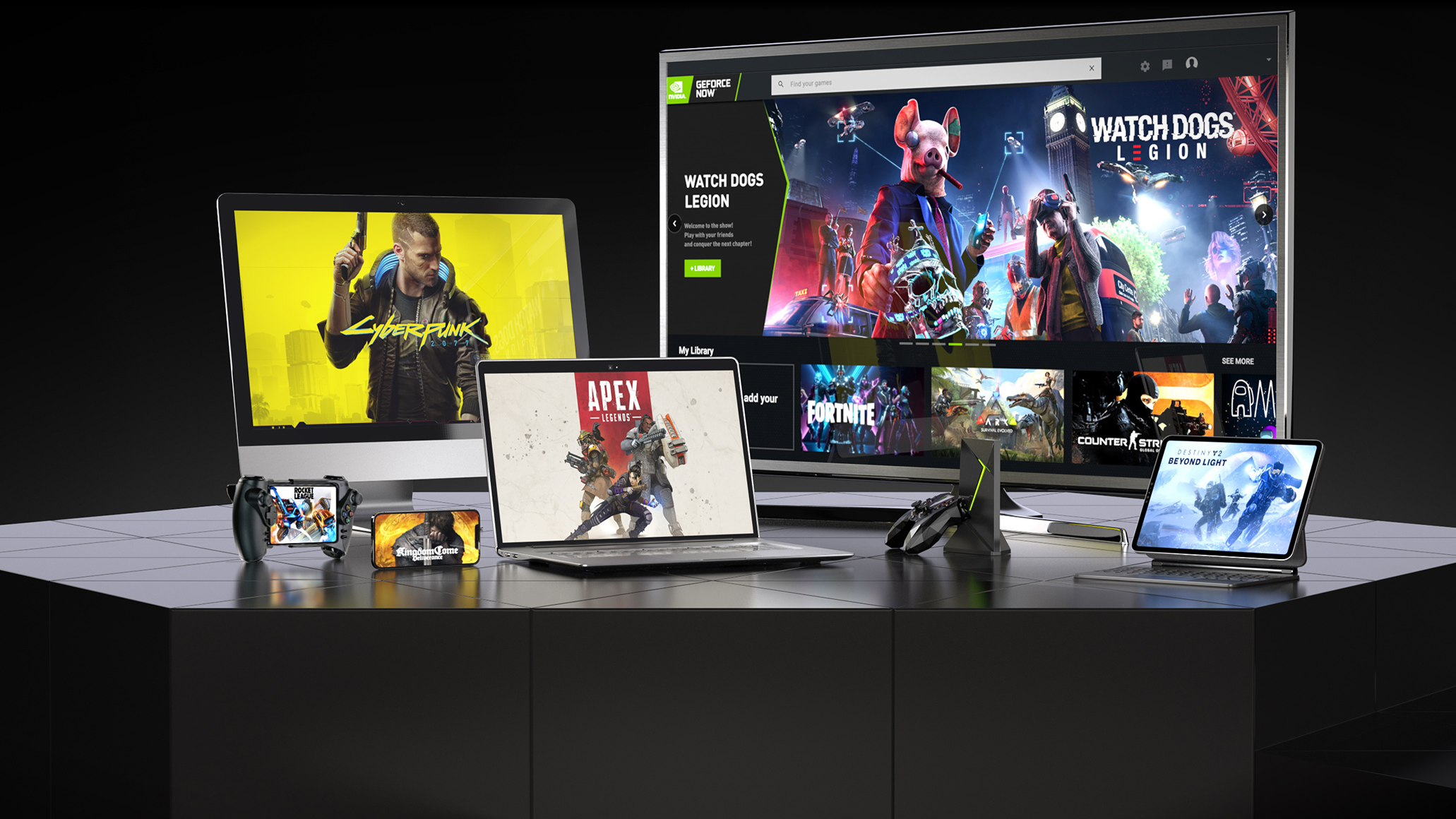 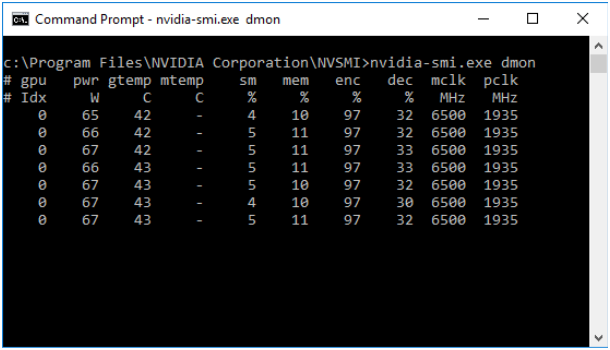 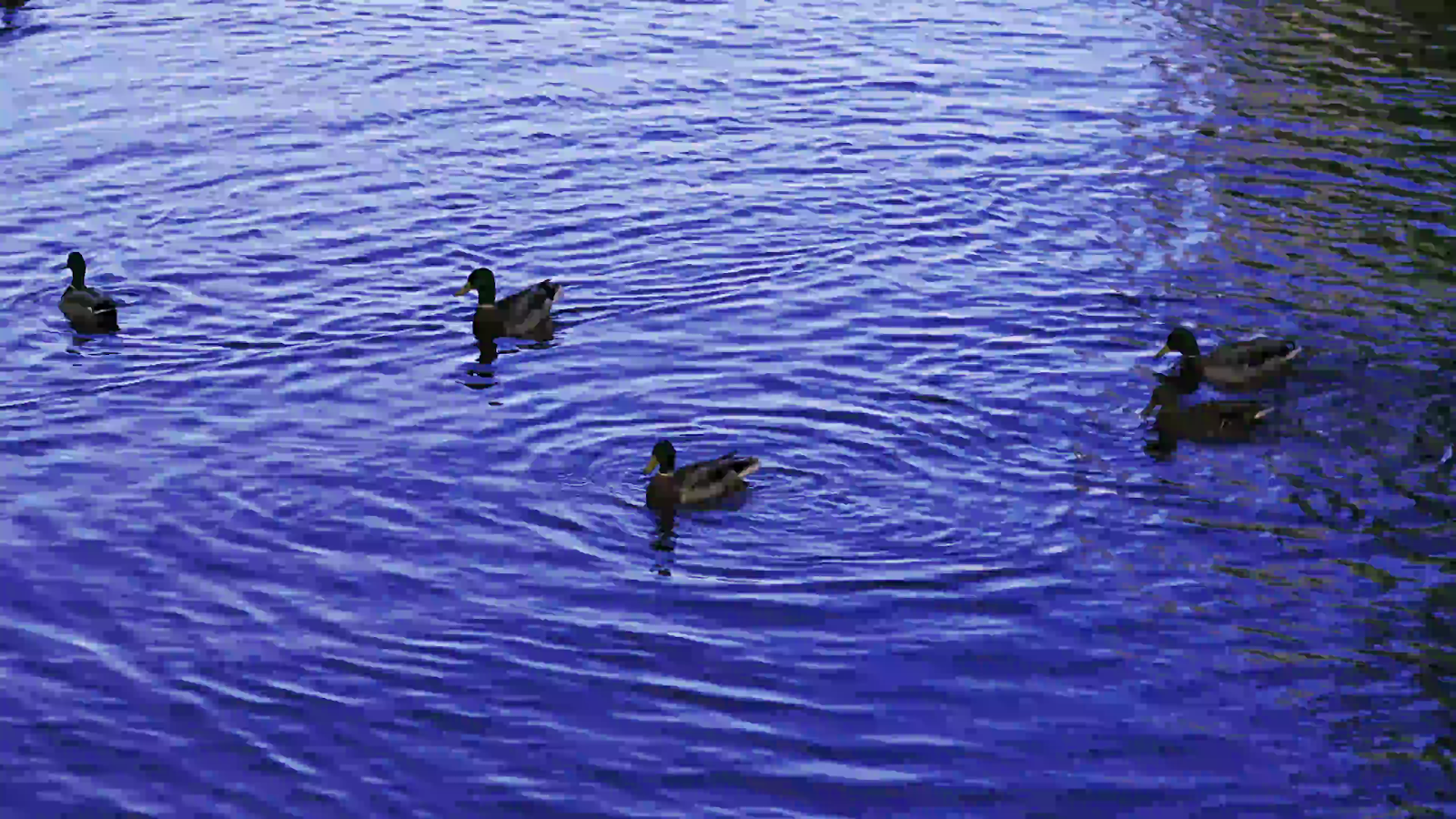