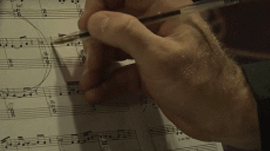 Computers can drive, create recipes, even compose rap songs. London audiences will soon find out whether they can write a hit musical, too.
The new show, “Beyond the Fence,” is the world’s first musical conceived and substantially crafted by computer. Opening next month in the West End, it’s an experiment to determine how technology affects art and the creative process.
University of Cambridge researchers used a machine learning system powered by four GPUs hosted in the Amazon Web Services cloud to analyze what separates a hit musical from a flop. The team looked at factors like cast size, setting and themes explored. Then they asked their system questions like whether successful shows always had romance or death, or both.

Set in September 1982, “Beyond the Fence” tells the story of a mother and daughter living at a peace camp in Berkshire, England, to protest the arrival of U.S. cruise missiles. When the mother is faced with losing her child to the authorities, she finds an unlikely ally in a U.S. airman.
Read more on the NVIDIA blog >> 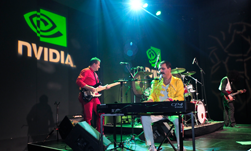 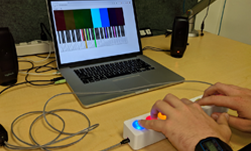 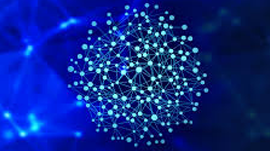 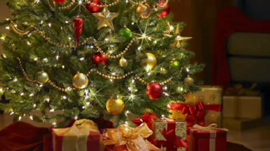