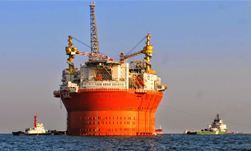 The newly deployed ECHELON software can run thousands of parallel simulations in a record timeframe, helping accelerate the go-to-market timeline. “This technology will support Eni in managing uncertainty while improving early understanding of field behavior for more effective business decisions,” the company stated in a press release.

The new computing system is the latest in a succession of hybrid computing systems designed by Eni that takes advantage of the parallel architecture of the GPU, which has delivered not only faster processing times than traditional CPU architectures but also new applications and workflows based on algorithms that were previously impractical and computationally too expensive to use.

“Our investment to strengthen our supercomputer infrastructure and to develop proprietary technologies are a crucial part of the digital transformation of Eni,” said Claudio Descalzi, CEO of Eni. “Having great computing power and sophisticated algorithms at our disposal makes us leaders in the modern energy sector and projects us on to the future.”

Thanks to the recent upgrade of Eni’s supercomputing infrastructure, the company’s overall computational capacity will grow to a peak of 70 Petaflops in the first quarter of 2020.

“With HPC5 packed with NVIDIA GPUs and ECHELON, the company’s simulator making maximal use of them, Eni is well poised to execute on its digital transformation agenda in the coming years,” the company said. 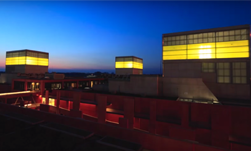 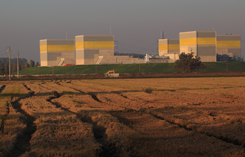 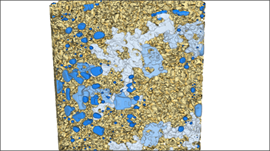 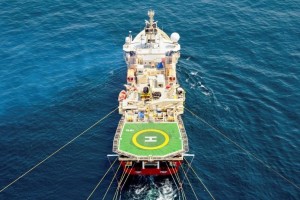